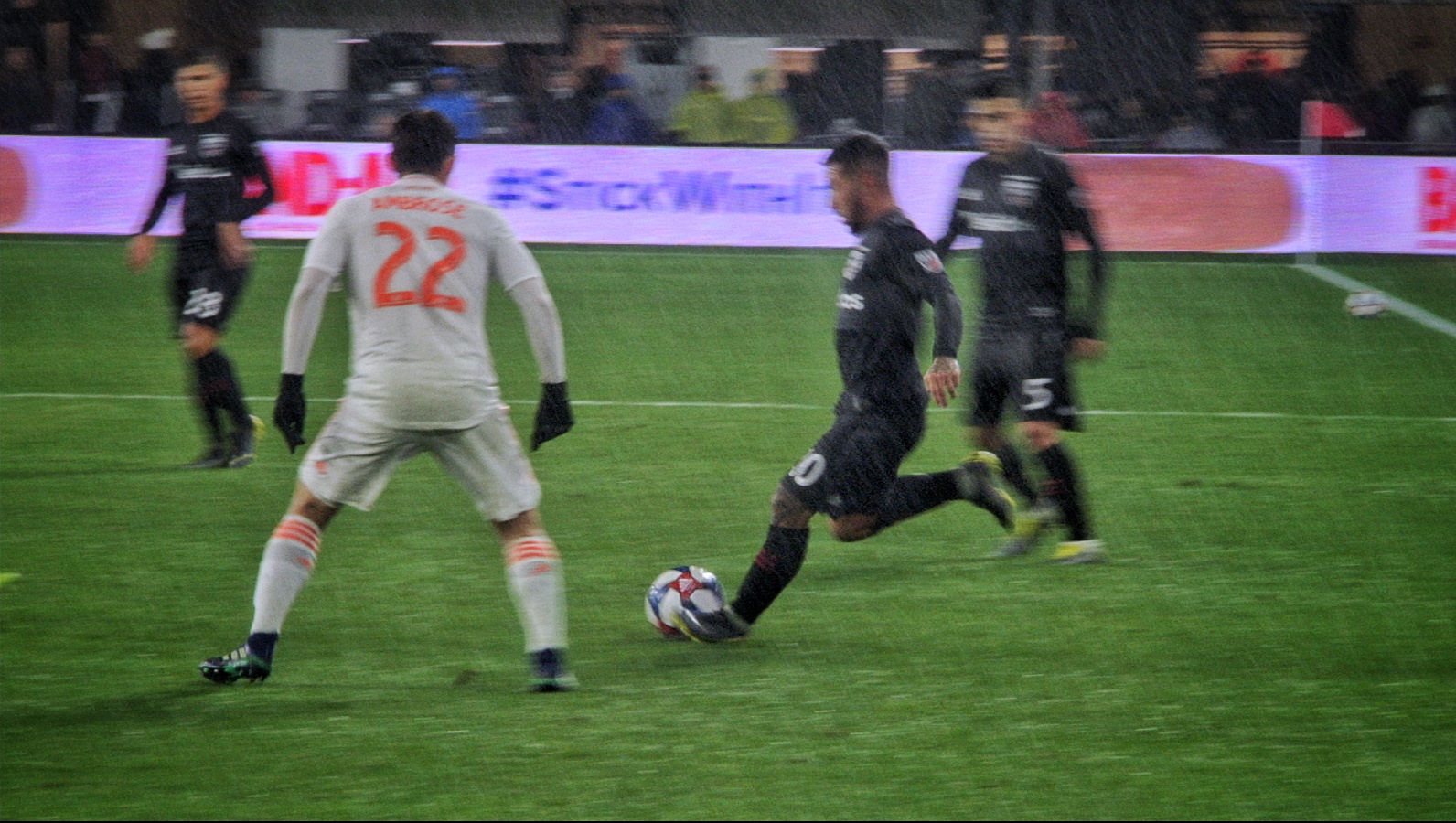 Soccer may be a low-scoring game but it is not lacking in excitement.  Players participating in the Major League Soccer play at the highest level of the sport in the United States.  This display of athleticism is sure to get you interested. 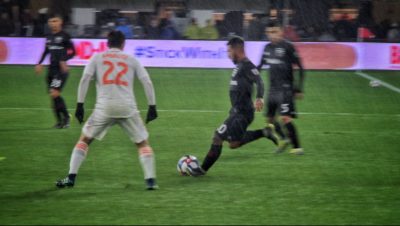 The regular season for the MLS just started this month and is off to a thrilling start.  Each of the players is working hard in hopes that their team makes it to the MLS Cup. 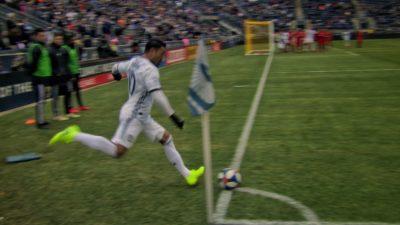 Go To Team’s Washington DC cameraman, David DiFalco, went behind the scenes with MLS to cover the games in Philly and DC this past weekend.  Both games were exciting to watch! In the end, DC beat Atlanta, 2-0, but Philly lost to Toronto, 3-1.

DiFalco was responsible for shooting highlights and a handful of players.  He used an HDX900 camera to cover these games. 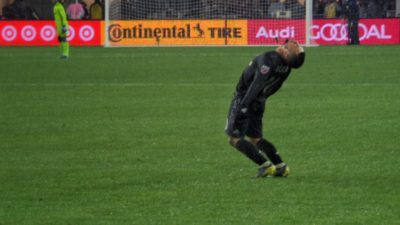 Thanks to MLS and a great crew this shoot captured two exciting games for every fan.  The season is just getting started so get ready for more thrilling games to come.

“Always fun shooting for MLS, even when it’s pouring down rain!” -David DiFalco