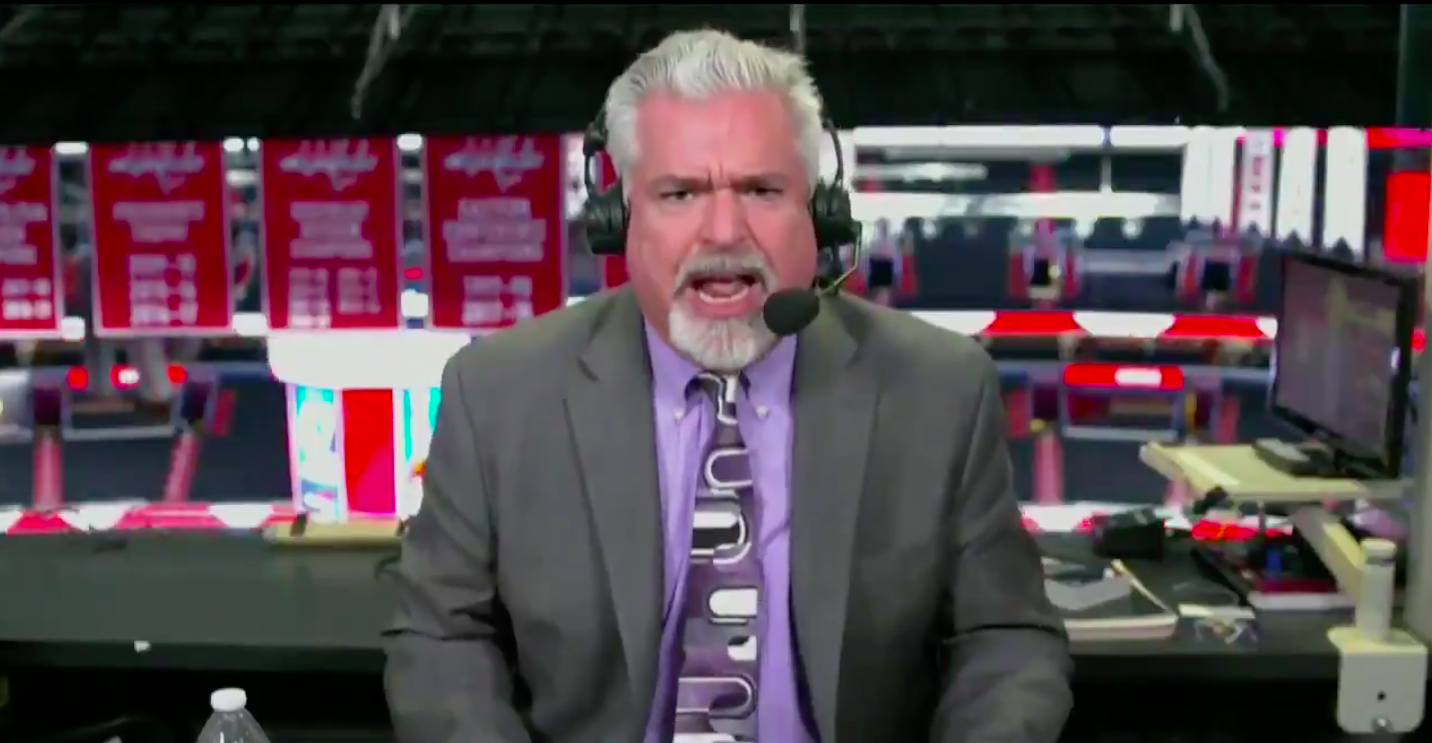 Did you catch the last Yankee vs. Astros game? Well, this wasn’t one to miss. The postseason series caused all Yankees’ fans in the universe to have a meltdown in front of their TVs (and even on the TV — queue Don La Greca).

La Greca is the Co-host on the Michael Kay Show on YES Network and rightfully got upset over fans suggestions on tactics, as well as the loss. 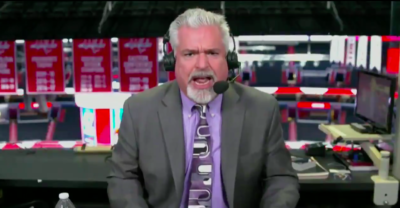 Prior to this last game, the Yankees weren’t doing so hot in this series anyway. YES Network covered the Pregame Show at Capital One Arena in D.C. and called on Go To Team’s DC cameraman, David DiFalco, to capture it all.

The crew headed over to the arena to shoot the show. During the segment, the two hosts received a call suggesting that it would all have turned out differently if Aaron Boone had the “presence of mind” to pinch-hit for Gary Sanchez. This immediately triggered La Greca: “You’re not going to pinch-hit for a catcher in the first inning!” he shouted. Believe us when we say that all Yankees’ fans are just as sensitive to this suggestion.

In order to capture the segment, the crew used a Sony F5 camera and 2x lite panels to highlight the hosts.

We would like to thank YES Network for asking the Go To Team crew to be apart of this fun and energetic shoot! The crew is already looking forward to working with YES on future projects!