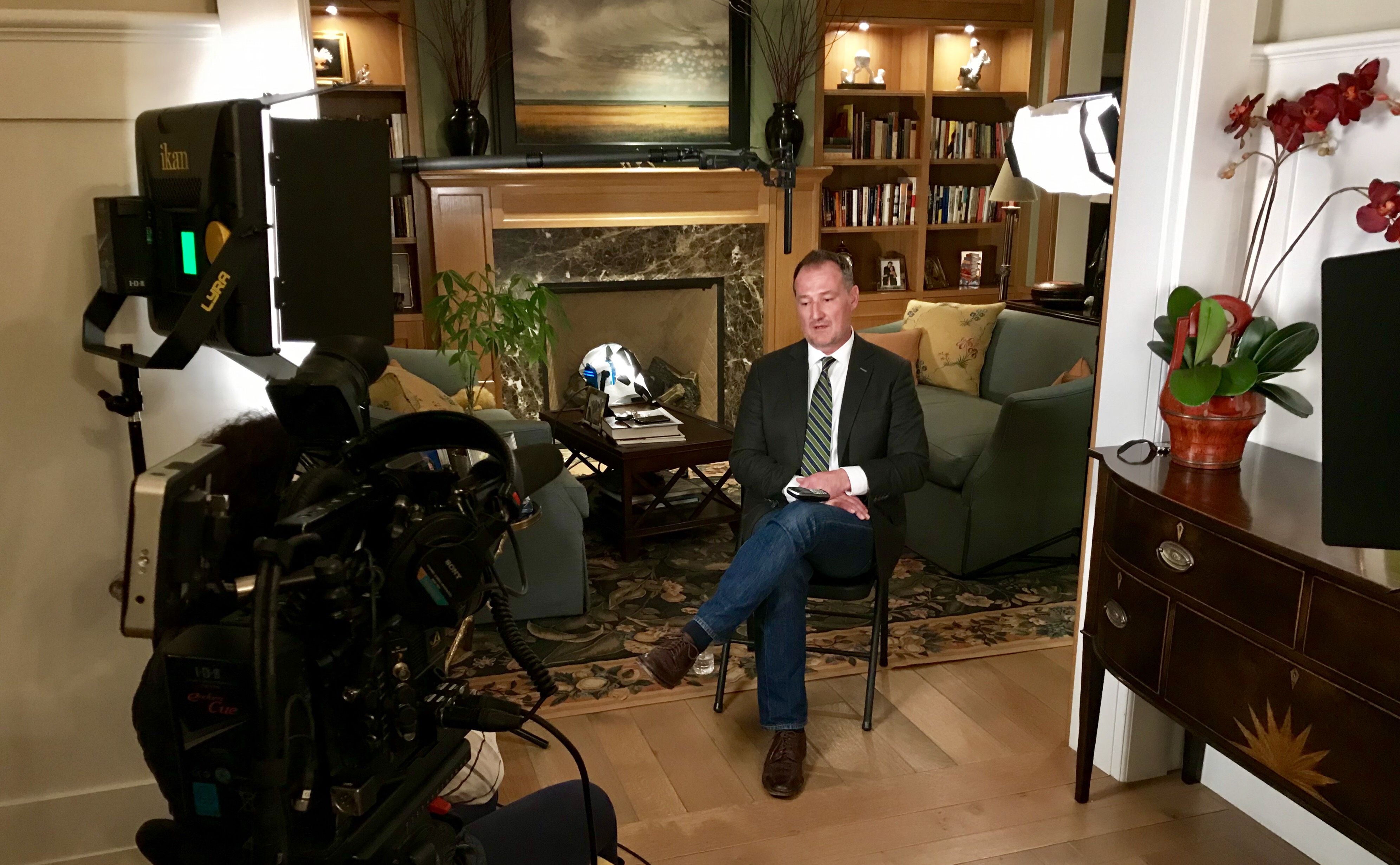 Posted 29 Jan in Denver Video Camera Crew by Audrey Coates
Many know Hollywood’s high ranking Director, Bryan Singer for favorite films such as The Usual Suspects, Valkyrie, the X-men Movies and most recently, the QUEEN Biopic Bohemian Rhapsody.
Our Denver cameraman, Ryan Dumville, worked with a Local ABC affiliate to interview Max Potter. Potter is a writer for The Atlantic which broke the story of Singer and his trail of allegations of sexual misconduct with minors. 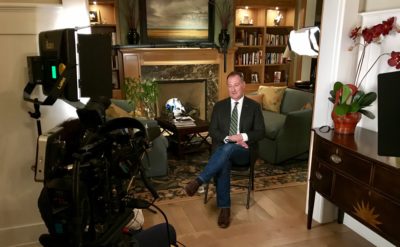 We filmed the interview with Max at a Denver home the night before the article was published. Our crew then had to feed the material shortly after the interview wrapped.
Dumville arrived and did a quick interview set up using his Sony F5, a few 1×1 LED Panels, and an Arri 150 to light the background. To make the interview more appealing the crew added a lamp as a practical for the background.
After the short phone interview, the crew wrapped and headed to the Local ABC affiliate to feed the video back to New York.
“Breaking news is always fun. When ‘News Breaks’ in Denver, ABC knows who they can call to ‘Fix’ it.” – Ryan Dumville
For more details on the Bryan Singer accusations, read more here!
Print page