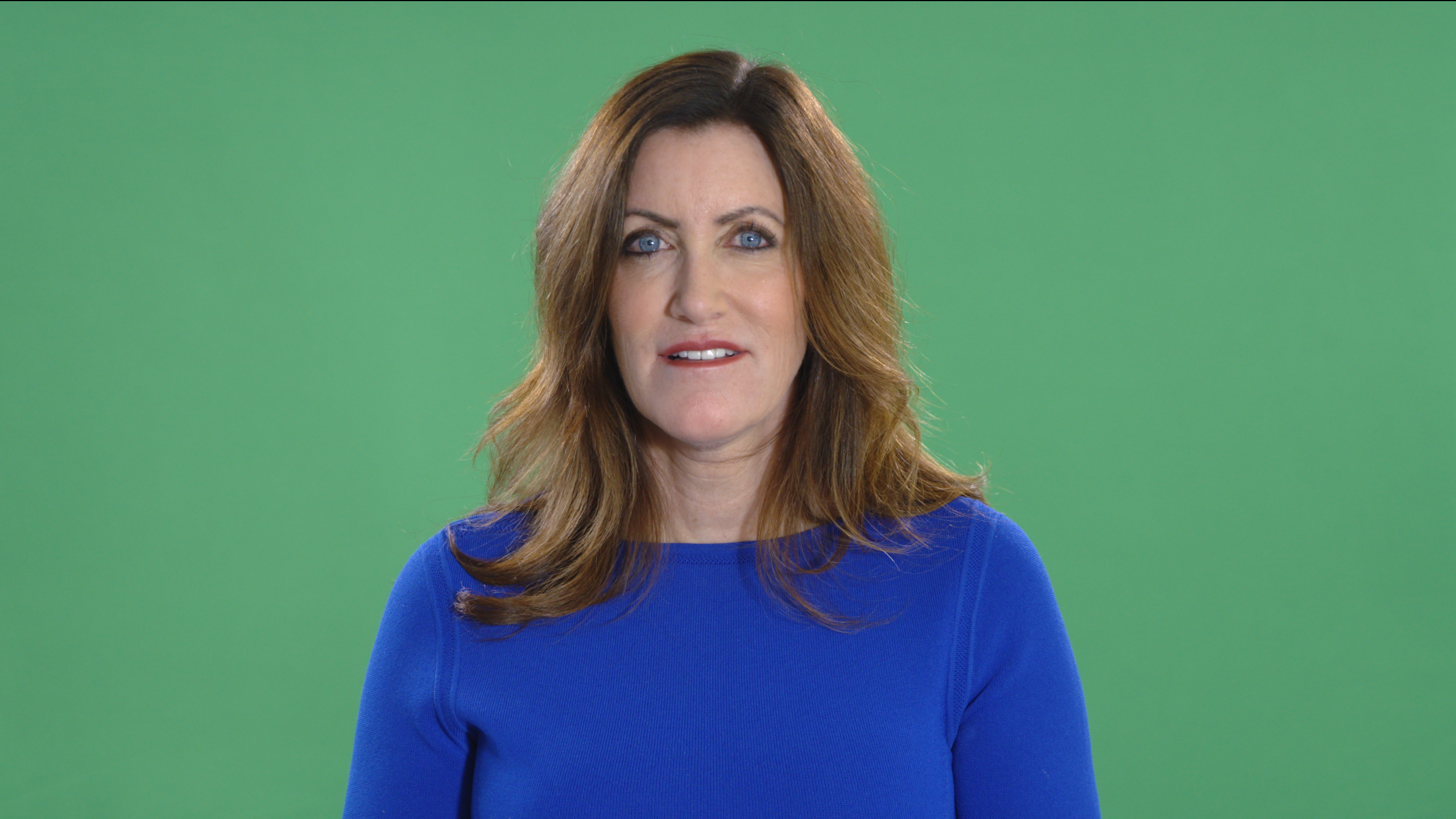 Go To Team Denver Crew | ACTA and the University of Colorado

Do you know the one major thing most college graduates have in common? If you guessed debt, you are correct. Today, seventy percent of college students graduate with a significant amount of loans. Over 44 million Americans collectively hold nearly $1.5 trillion in student debt. 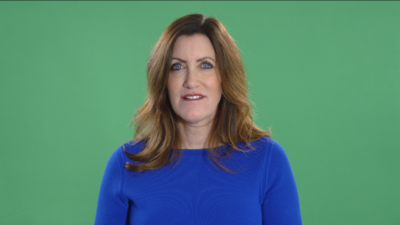 With increases in tuition and fear of debt, it is important for colleges and organizations to address the population on the issue. Go To Team’s Denver cameraman, Ryan Dumville, recently worked with ACTA to film some web interviews for the launch of a new website.

ACTA is an organization that works to ensure that people everywhere can continue to share non-pirated material and information on the web.

For this particular project, crews interviewed a member of the University of Colorado Board of Regents on the rising costs of college tuition.

The interview was shot on the Sony F5 and in 4K. Ryan chose to record the footage in on the Odyssey 7Q+ to take advantage of a higher bit rate. The ProRes HQ setting is a much better Codec for green screen, which is what the interviews were shot in front of. 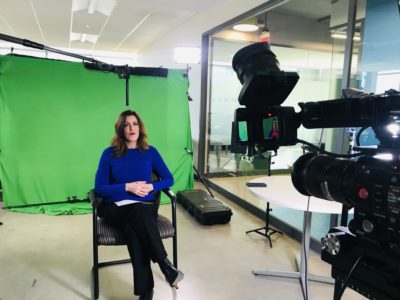 The crew worked with a large conference room with tons of space. The space worked very well with the setup, but the walls had a ton of windows with daylight spilling through. Ryan was able to lit the subject with his Kobold HMI’s. He bounced the light off of a silk to match the daylight from the windows, which created a natural look.

Our crew highly enjoyed working with ACTA and the University of Colorado. We look forward to working with them more in the future!