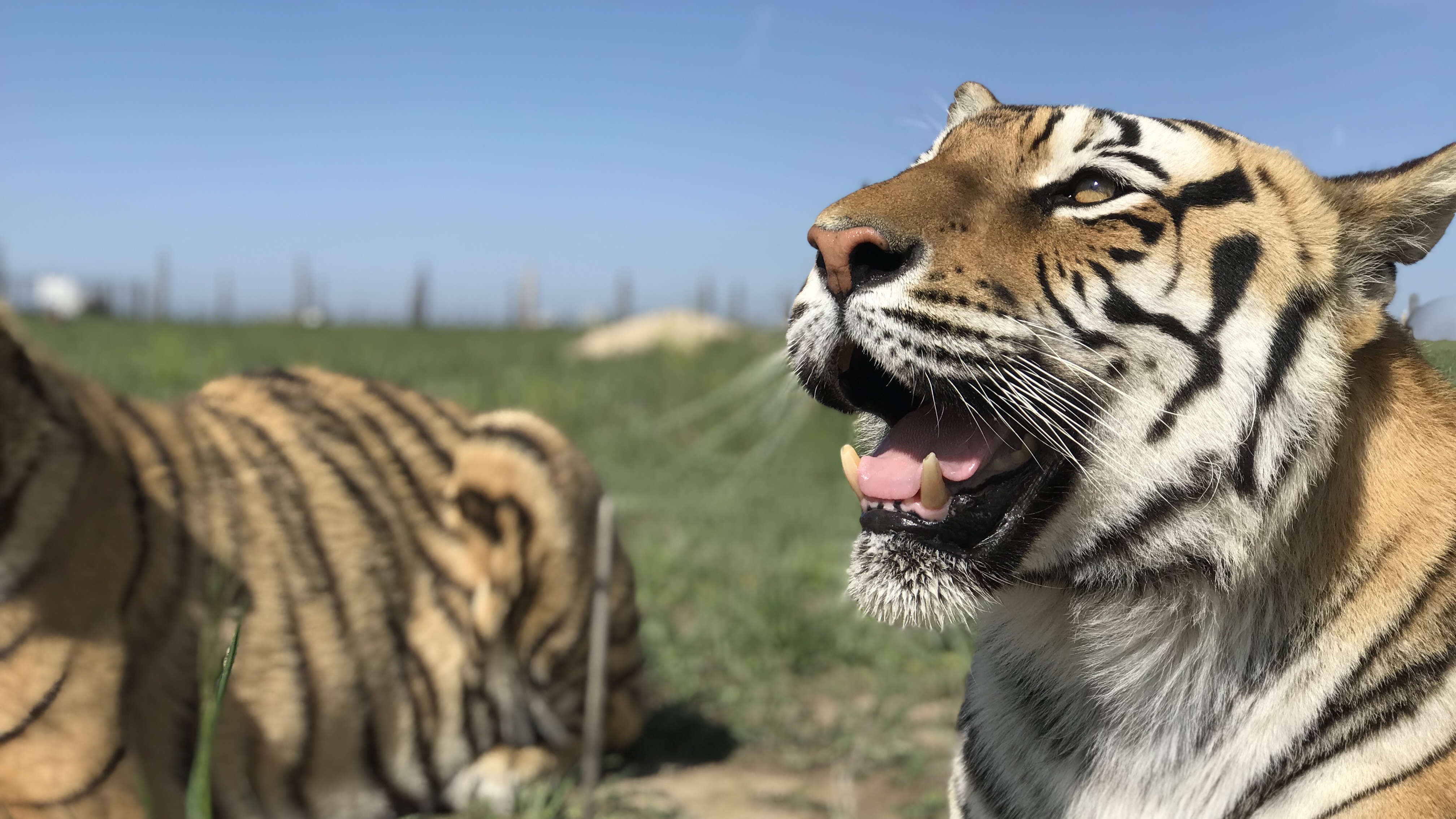 Lions and tigers and bears, oh my!

Nightline ABC at The Wild Animal Sanctuary recently developed a piece focusing on wildlife tourism. Nightline chose to work with Go To Team’s Denver DP, Ryan Dumville, to help capture all of the footage of exotic animals who reside at the sanctuary. 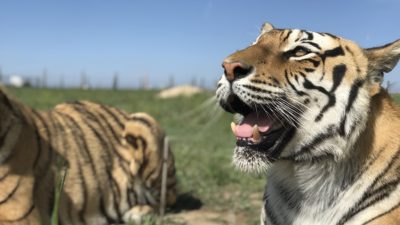 The Wild Animal Sanctuary is located in Keensburg, Colorado and is a facility that rescues and rehabilitates large carnivores. The animals were all previously in captivity outside of the zoo system in the United States, often in some sort of illegal or abusive situation. Experts estimate that roughly 25,000 of these animals are held in these types of captive situations, and aim to rescue as many of these animals as possible. 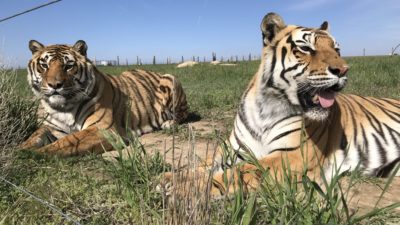 Our crew shot footage of the animals with the facility’s main caretaker, Kent, for the Nightline program. They shot walk-and-talk interviews with Kent as well as B-roll of the animals who live on the 10,000+ acre area.

Our crew was honored to work on this shoot with ABC! Bringing awareness to these animals and their situation was a unique experience and we hope to work with ABC and The Wild Animal Sanctuary again in the future!