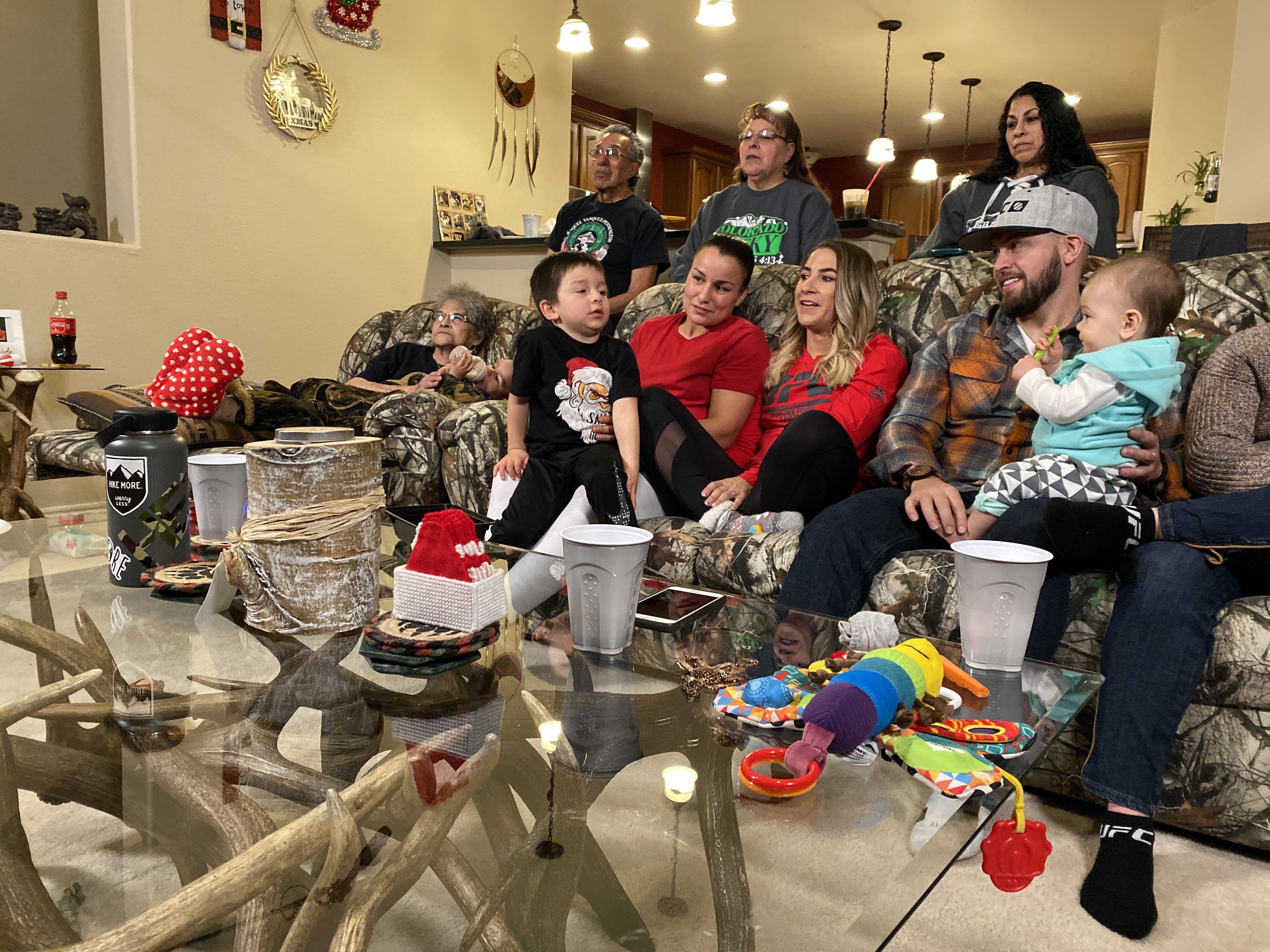 Grab some popcorn and a seat on the couch, it’s fight night!!

UFC fighters Kamaru Usman and Colby Covington went head-to-head in Nevada at the Paradise Arena and watch parties for the epic fight launched across the country.

The reigning UFC welterweight champion, Usman, faced Covington for almost five full rounds but eventually took home the winning title in the final minute of the fight. Usman is even rumored to have broken Colby’s jaw in the third round! Sounds like an intense matchup to us!

This watch party featured UFC power couple Tecia Torres and Raquel Pennington watching the five main card events of the fight in their living room in Colorado Springs, surrounded by their friends and family. 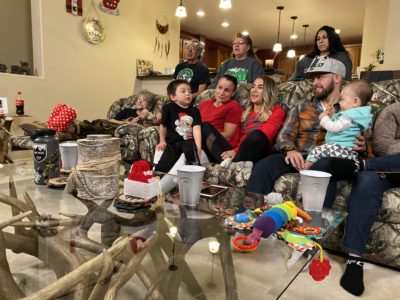 UFC chose to work with Go To Team’s Denver DP, Ryan Dumville, to capture the UFC fighters and their family enjoying the showdown.

Our crew set up three cameras, a Sony F5, Sony FS7 and an A7SII to get all the cutaways needed. Ryan set up two LED panels to give the scene and talent a wash of light. Once they finished filming the watch party inside, they went outside to capture some exteriors of the house. 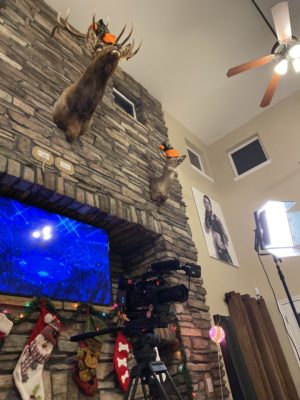 Thank you to UFC for allowing Go To Teams video camera crews capture the watch party for this epic showdown! We look forward to working with you again in the future.