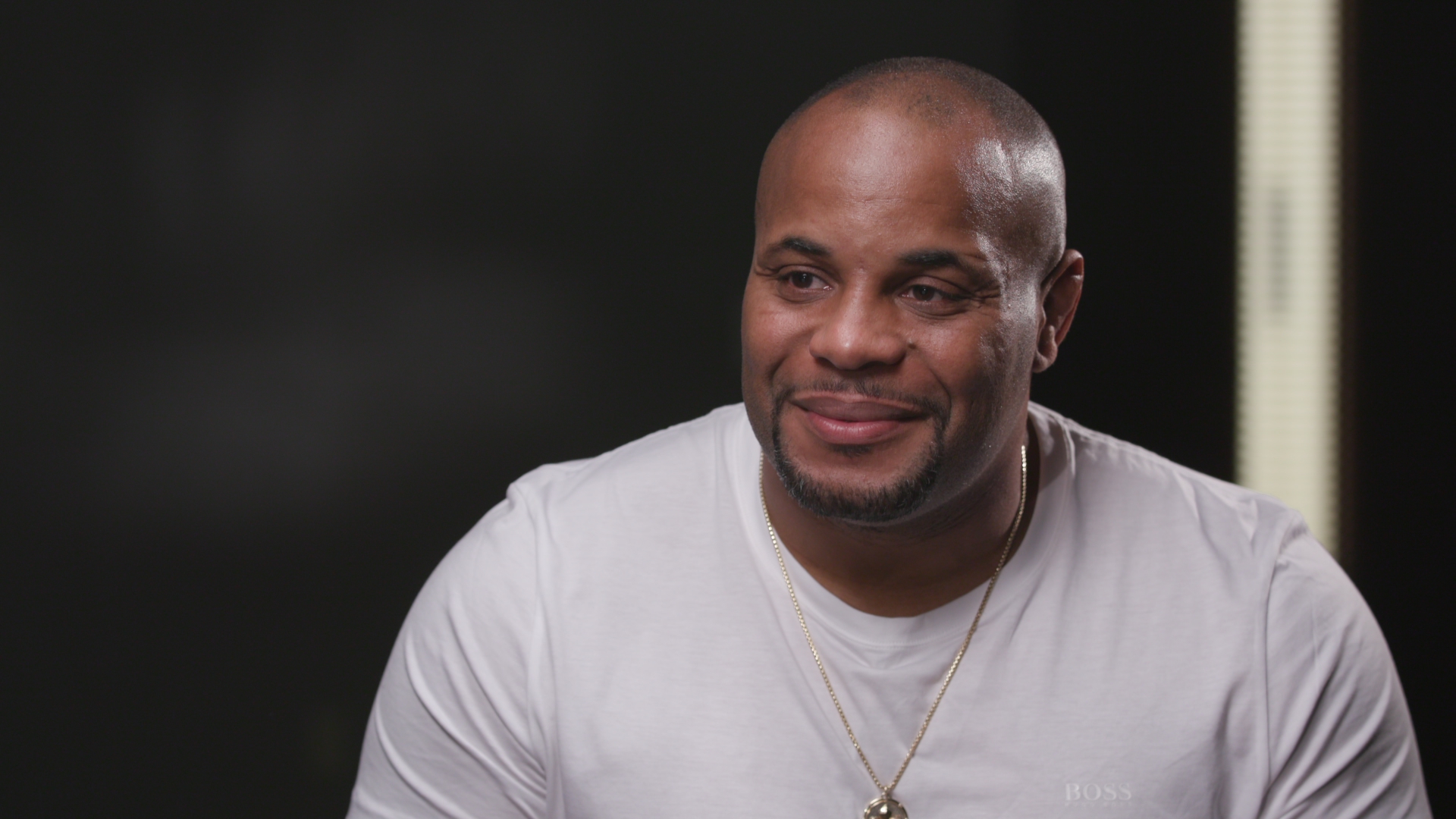 Run it back! That’s what Stipe Miocic wants to do after losing his UFC heavyweight title to Daniel Cormier last summer. 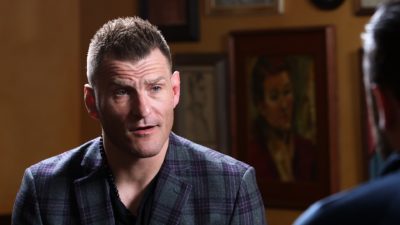 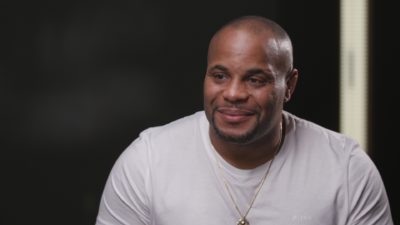 With Cormier and Miocic rematch fight a few weeks away, Go To Team’s cameramen Kyle Kaiser, John Riley, and Sam Caravana teamed up with Fox Sports Australia to interview the two fighters. 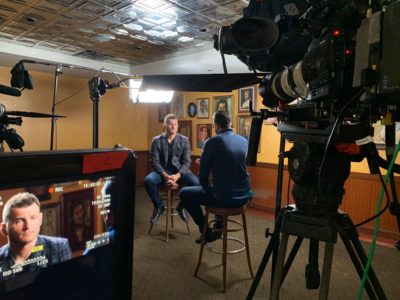 The location for the interview was a hotel ballroom which is a great space for a 2-person interview. The large size of a ballroom allows our cameramen to create depth in each shot and experiment with lots of different positions and angles in the large space. On the first day, the interviews were lit with Kino Flo 400s boomed out over the fighters being interviewed. On the second day, tungsten lights in softboxes, also on boom arms, were used to light the interview. 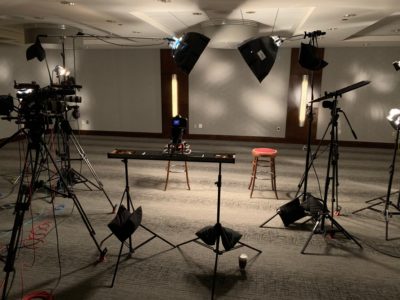 This shoot required 4 different shots so our crew broke out their secondary cameras. One secondary camera was on an MYT slider rig to smoothly shift the camera and capture dynamic moving shots while the other camera was stationed on a tripod.

Our cameramen had a great time shooting this interview and we hope to work with Fox Sports Australia again soon!