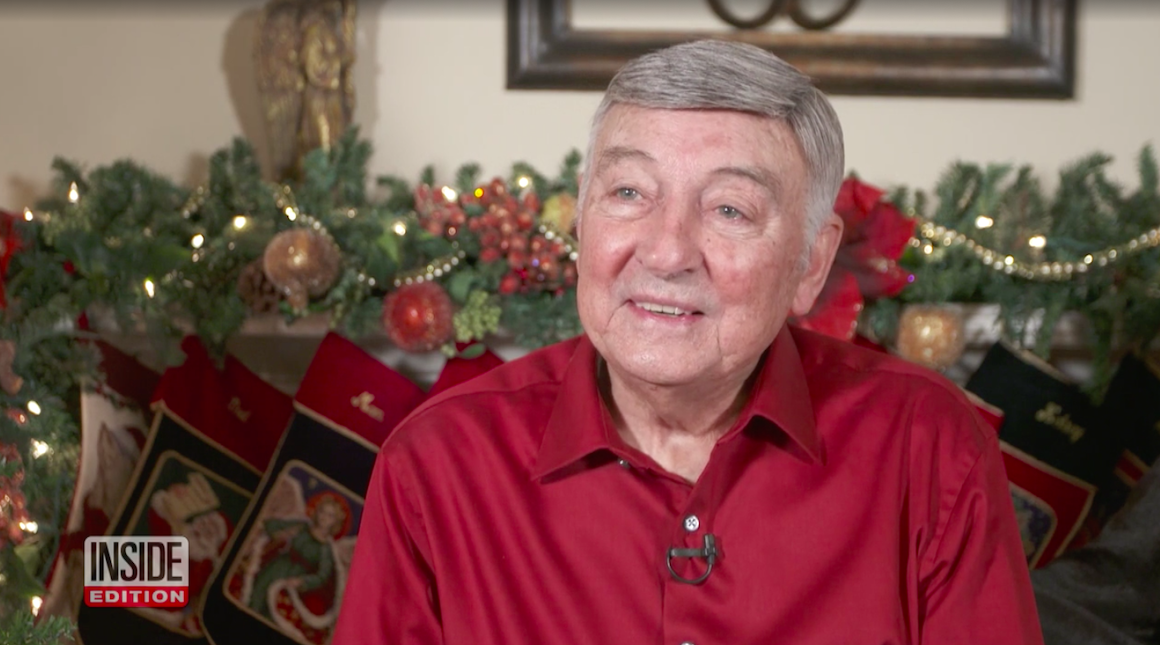 Have a holly, jolly Christmas!

What’s the best way to get into the Holiday spirit? By listening to Christmas music of course!

Grandfather, Johnny Gondesen was able to spread his holiday cheer by finally being able to sing along to a song he wrote as he heard it on the radio for the very first time!

Go To Team’s Houston DP, Kirby Clarke, joined Inside Edition to meet with Johnny and his family to talk about what the song means to them and how special it is to know that others get to enjoy it as well! 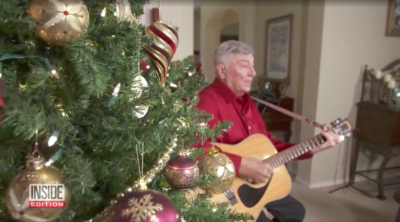 Johnny wrote the song “Christmas is Here” in 1965 with hopes and getting it on the radio all around the world for children everywhere to enjoy and sing along to! Unfortunately, he was left disappointed when the song never hit the airwaves. However, Johnny kept on singing the song to his family and it eventually became a staple to his kin! 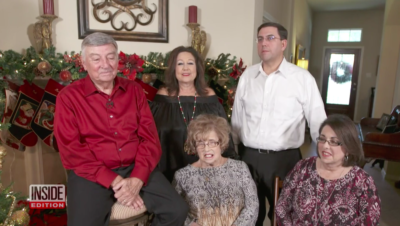 His grandchildren took to social media and started a campaign to “Help our Grandpa feel famous!!” They posted the song to Spotify, Apple, and Amazon Music! After that, local Houston radio station KRBE caught wind of the story and decided to play it on the radio for the first time!! Finally, over a decade after the song was written, Johnny’s dreams came true when he was able to sing along to his Christmas classic! 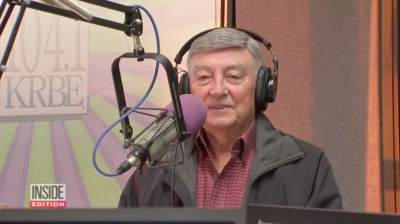 To capture the interviews of Johnny and his family in their Houston home, Kirby used a Panasonic HDX900 camera with Astra Lightpanels to light the subjects! 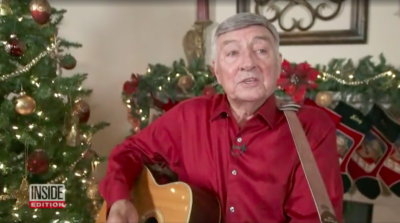 Thank you to Inside Edition for letting Go To Teams video camera crews be apart of this awesome Christmas celebration! We look forward to working with you again in the future.