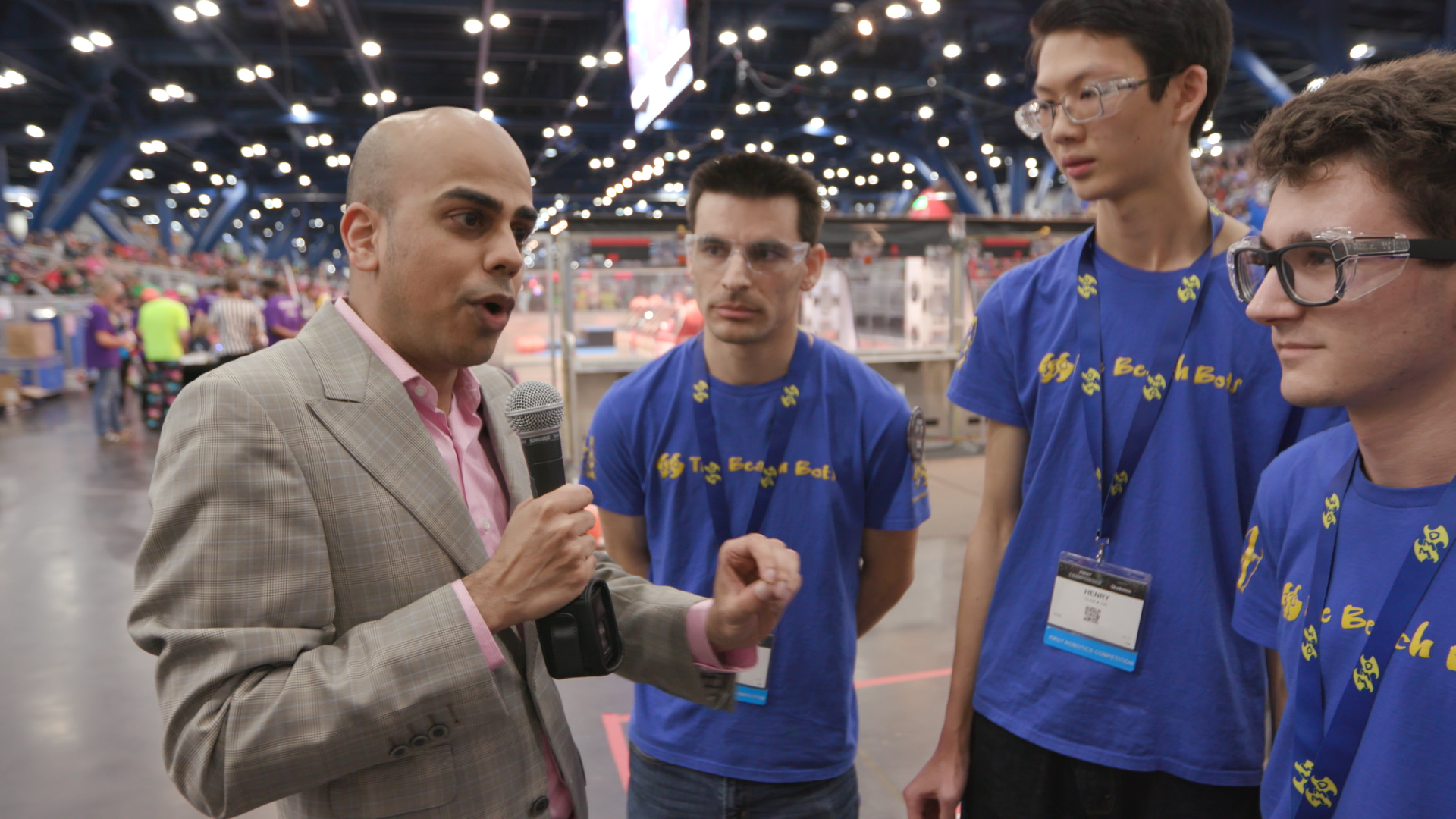 Posted 06 May in Houston Video Camera Crew by Audrey Coates

Do the robot! We recently got to work with Adrenaline Broadcasting to cover a worldwide robotics competition for junior high and high school students located in Houston! 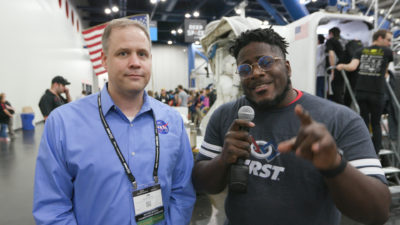 Adrenaline worked with Go To Team’s Houston cameraman, Kirby Clarke, to shoot the First Robotics competition. The competition featured some of the country’s best young robotics minds. The crew filmed the robots in action, along with capturing the reactions of some of the intelligent young people behind the bots. Students were from all over the world, including China, Brazil, Australia, Mexico, and Romania!

“I had a blast because I got to work with one of my favorite Twitch streamers!” – Kirby Clarke 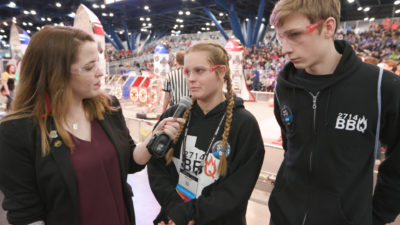 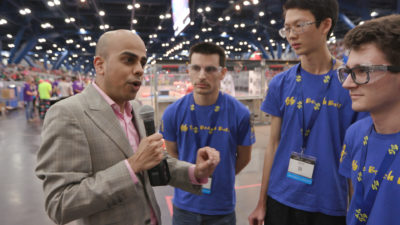 Our cameraman used a Canon C300 to film the event. The C300 is a popular camera for those who need to be able to move around with their equipment. This is due to its compact size and relatively little weight, which make it more physically maneuverable.

Our crew enjoyed shooting with Adrenaline Broadcasting and being around this tech-minded crowd. They even got to interact with various streamers who were attending the event. 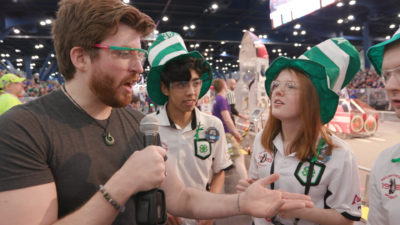 Thank you to Adrenaline Broadcasting for choosing Go To Team to cover this event! We are incredibly excited about how the shoot turned out and hope to work with them in the future!