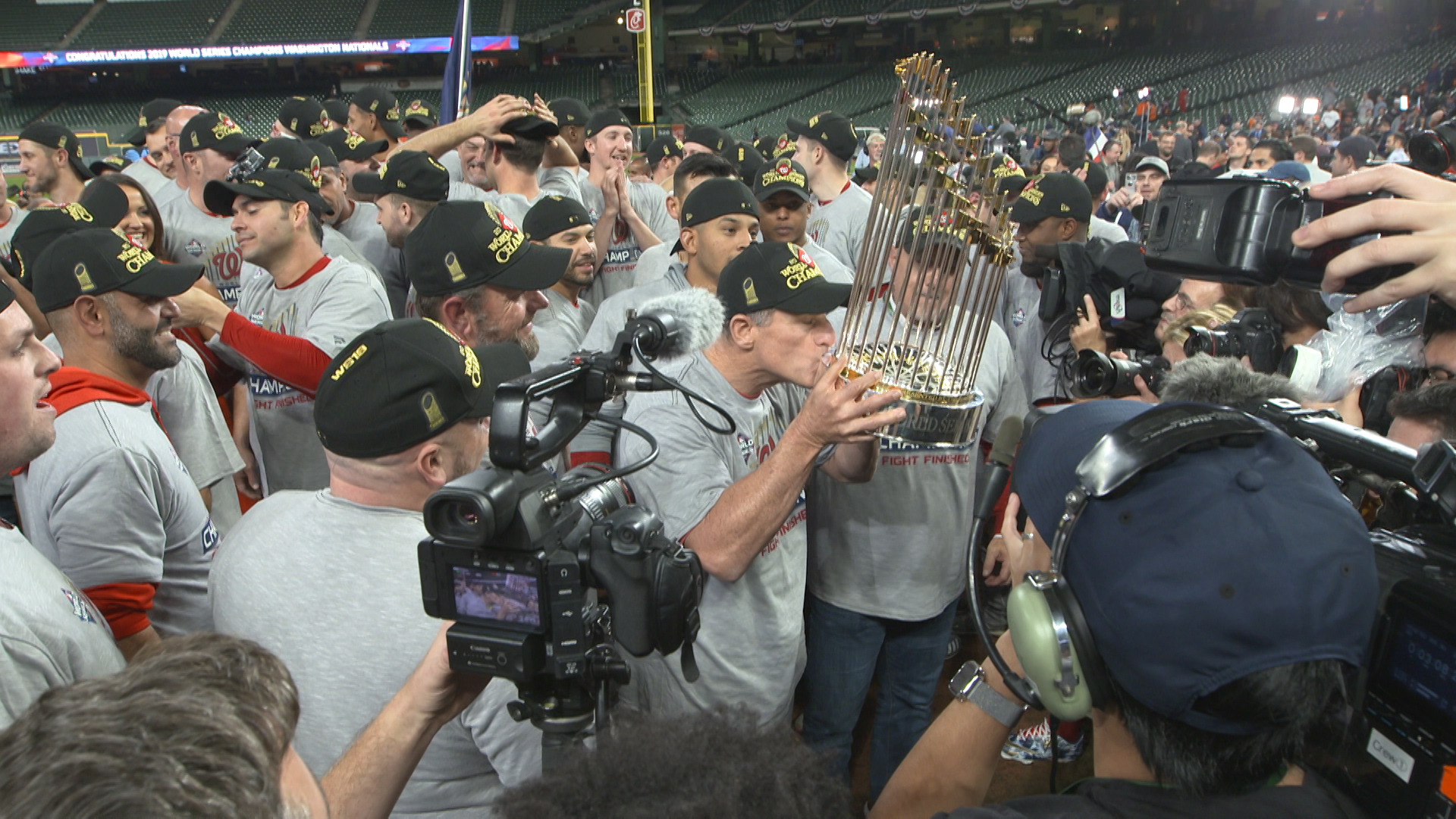 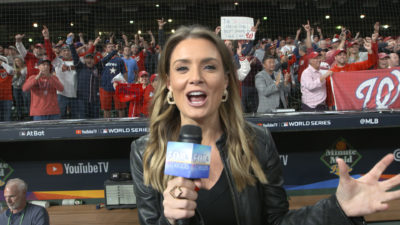 This is how the announcers felt during the Houston Astros and Washington Nationals World Series.

The matchup between the two lasted the entire seven games in the series. The performance of both teams had fans on both sides on the edge of their seats. 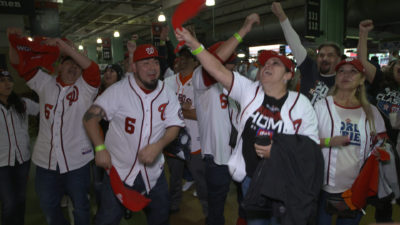 While Houston was projected to win the series by several sports announcers, the Nationals pulled through at the very end and won their franchise’s very first world series. Fox News worked tirelessly to bring fans the latest updates throughout the entirety of the series. The Fox News team chose to work with Go To Team’s Houston, TX cameraman, Kirby Clarke, to capture all of the excitement. 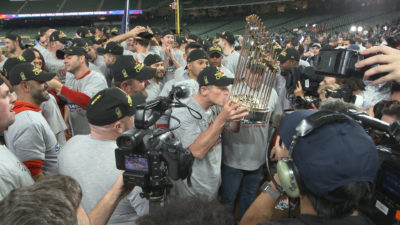 Kirby and the crew utilized a Sony F5 to capture pre-game and post-game footage. The crew also used an F5 to capture talent commentary throughout the game. All footage was transmitted to the station through a LiveU unit.

One hurdle that Kirby had to overcome was a viewing monitor. Go To Team crews are trained to make the best out of the most challenging situations, so Kirby rigged his phone as the viewing monitor to the camera.

Our crew had a blast working with Fox News to cover the Nationals’ win in the World Series. Congratulations to the Washington Nationals on their win, and to Fox News for successful coverage of the series! 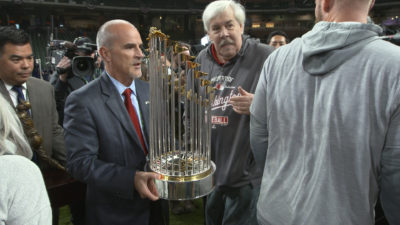