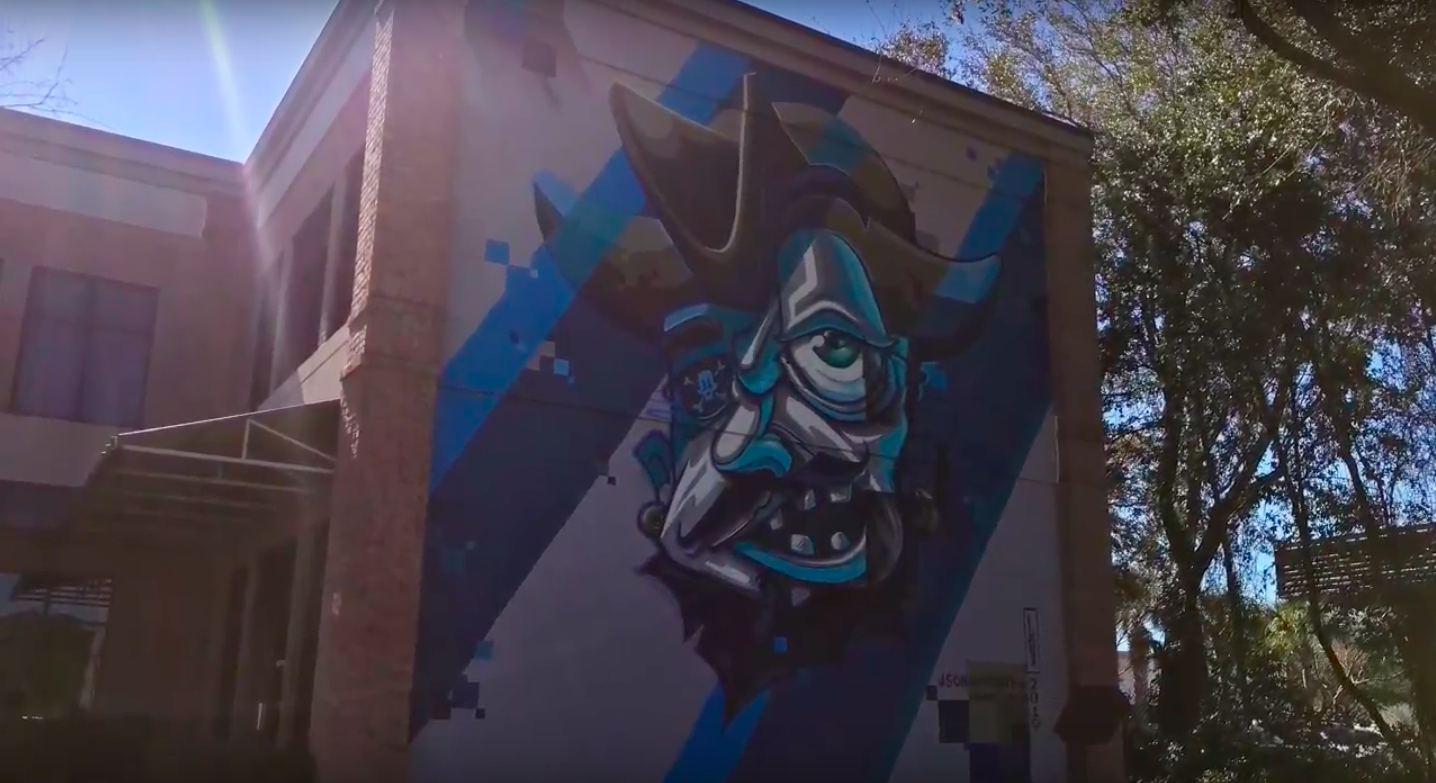 Go To Team | Json the Pirate – Bridging the Gap

Charleston is very well known for its abundance of history, including its pirate history. One beloved Pirate among the startup tech space is Json.

Json the Pirate, is the digital pirate who strives to blend Charleston’s history of pirates with the new tech economy. Want to guess where Json’s newest home is? Yup. It’s on the side of Go To Team’s headquarters at 665 Johnnie Dodds Blvd. 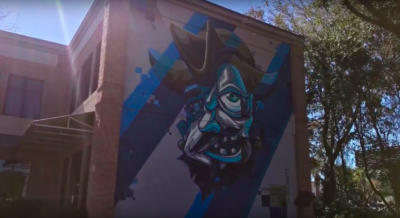 “Why” you ask? Our building actually houses multiple companies that are devoted to technology and entrepreneurship. To pay respect to the long pirate history of Charleston and the new wave of technology, artist Karl Zurfluh did the honors of placing Json on the side of our building. Karl believes that entrepreneurs and pirates are quite similar: “They follow their own paths, take risks, and they sometimes work on the fringe of laws that normal society adheres to.”

Json the Pirate serves as a connection as these pirates step into the modern age. Check out Json’s very own website that is covered in code to get the full story.  Go To Team couldn’t be happier to help represent this step forward into the new digital world!