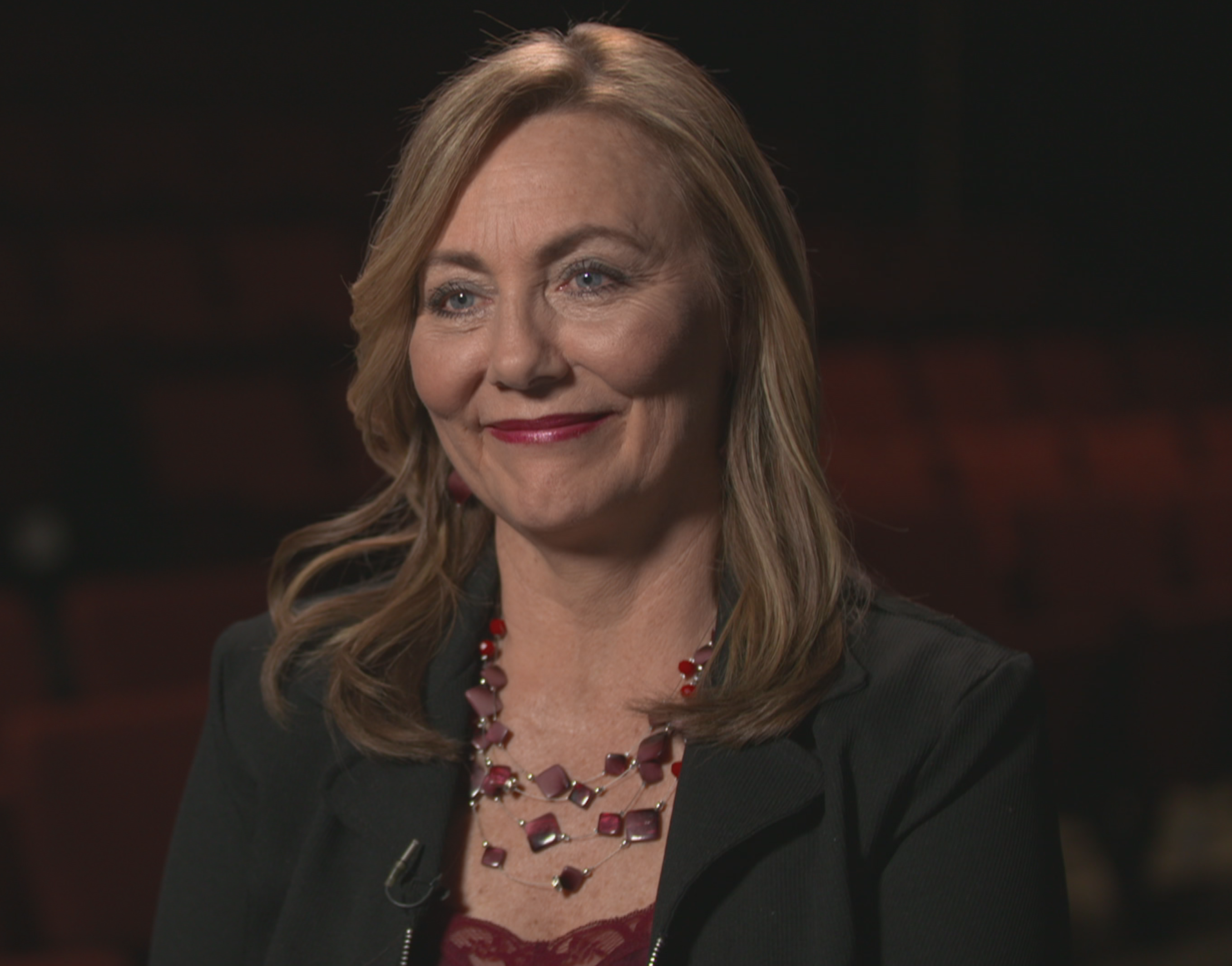 Crime documentaries have the ability to shine a light on the darkest corners of society.

E! News recently teamed up with Go To Team’s Vegas DP, Ethan Sneed, for an interview with, Jan Broberg. Jan is a former abductee and subject of the popular Netflix documentary, “Abducted in Plain Sight.”

Using an FS7 camera to shoot the conversation that took place in Ivins, Utah where Broberg currently lives. She shared her details of her family’s struggle and suffering at the hands of convicted rapist and pedophile Robert Berchtold. Under the name of “B,” Berchtold managed to kidnap Broberg twice in 1974 and 1976, while simultaneously manipulating her parents Bob and Mary Ann Broberg with sexual affairs and blackmail.

Jan was groomed by, “B” by being convinced that “B” was an alien who would “vaporize” her parents if young Jan did not agree to comply with his demands. Jan eventually was returned home after the second abduction. Unfortunately, Berchtold would evade punishment for the remainder of his life. 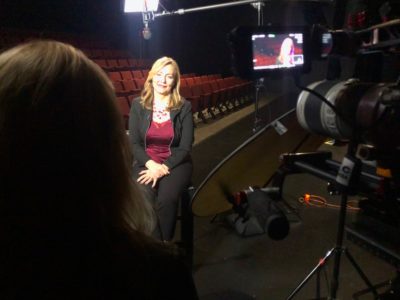 Jan, has bravely chosen to push past her trauma and wrote a memoir, Stolen Innocence: The Jan Broberg Story, with the intent of spreading awareness to encourage more victims of abuse to speak out. In her E! interview she talked about these experiences and emotions she still holds in connection to the trying period of her life. Ethan did an amazing job capturing this incredibly powerful interview.

We look forward to bringing more amazing stories to life with E! News in the future!