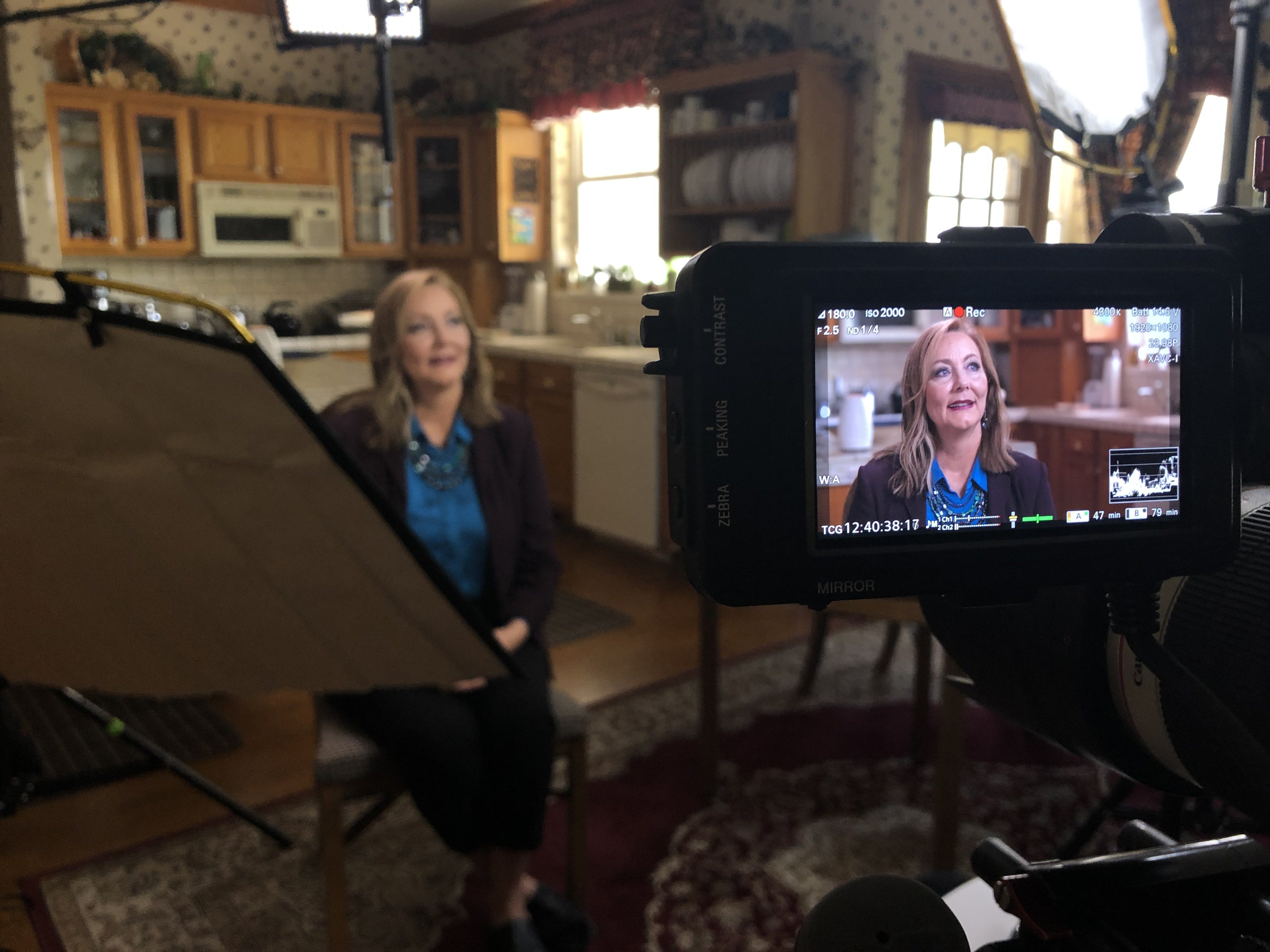 The world has been captivated by the story of Jan Broberg who in 1974 was abducted from a small church-going community in Idaho. Her captor was a trusted neighbor and close family friend.

The story has been picked up by several major news outlets and even had a documentary created on Netflix.

Netflix has helped bring the most light to Jan’s chilling story, and we can only hope that other families can be aware of the signals and warning signs in advance. 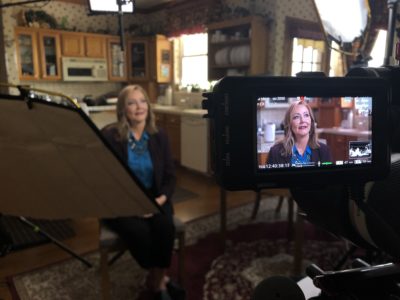 The National Center for Missing and Exploited Children (NCMEC) is a non-profit that was developed in 1984 and has worked diligently to return children to their families. NCMEC has created the HOPE Awards to help highlight success stories of children being found.

The interview took place at the Broberg’s house in Utah, while B-Roll was captured through the neighborhood. Both Jan and her mother were present for the interview. Our crew captured all footage on a Sony FS7 and lit the subjects with Generay Light Panels. 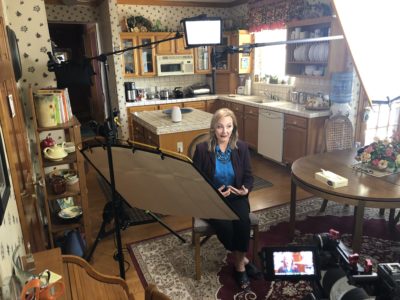 We are grateful to work with NCMEC on this story, and for their efforts to find missing children. We hope to help them tell more success stories in the future!