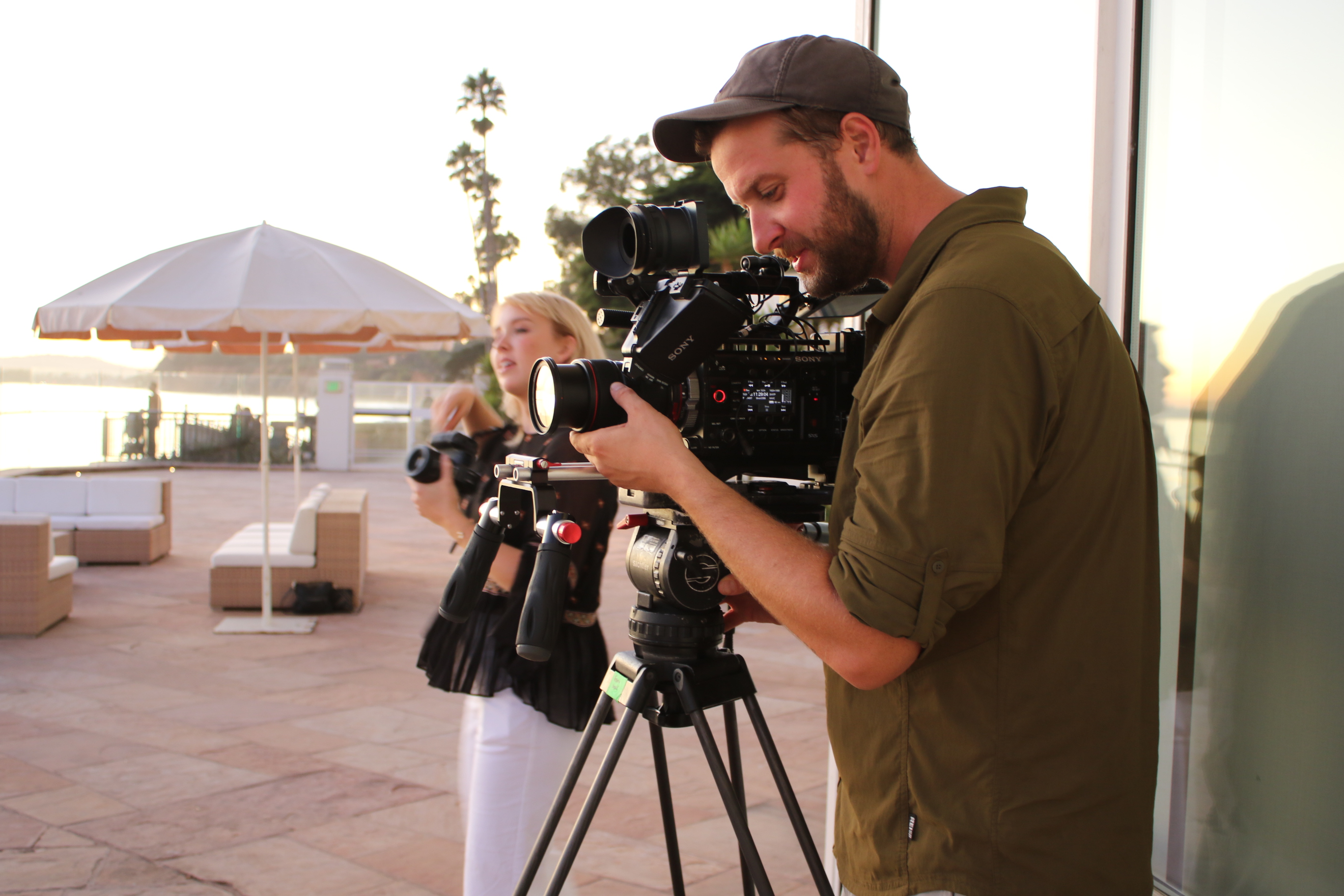 Influencers, bloggers and lifestyle columnists, oh my! What could be better weekend than a retreat for these new influencers to spend their time drinking wine on a yacht, having dinner at the Four Seasons, and interacting with some of the latest and greatest products on the market at a beautiful estate in Santa Barbara for a weekend?! We would argue nothing. That sounds like heaven. 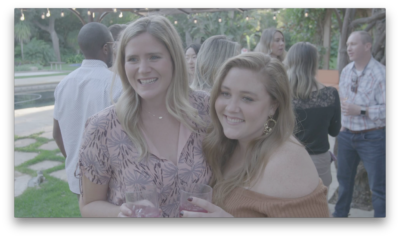 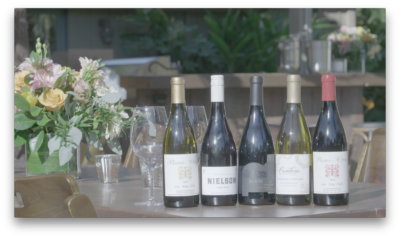 Where was our invite?! 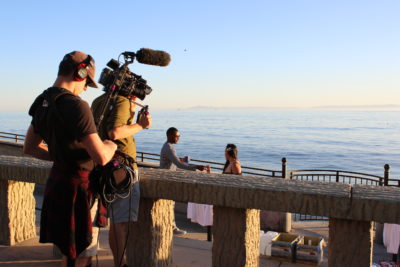 To capture the activities, the crew set up a Sony F55 on the beautiful Santa Barbara estate. This camera works really well in outdoor environments when the lighting isn’t as easy to manipulate. The end result? A crisp image. 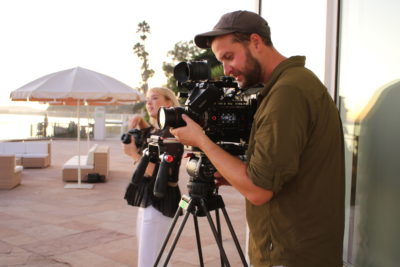 The crew captured documentary-styled shots of the influencers wearing vineyard vines clothing on a yacht. They also captured b-roll of them drinking wine in the beautiful California sunlight, while enjoying a wonderful dinner with the Jackson Wine Family at the Santa Barbara Four Seasons. B-roll was also captured of all of the products that were used throughout the retreat, including: Purple brand beds being made and beautifully arranged, wine products, and various other gadgets. 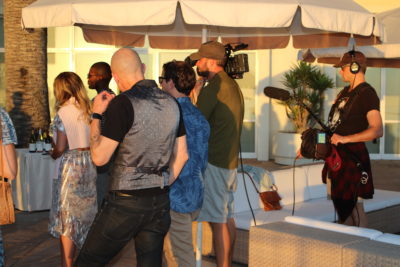 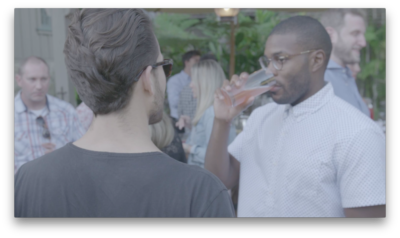 Thank you so much to Cercone Brown & Co LLC for allowing our video camera crew to head to Santa Barbara and capture the amazing weekend. We look forward to working with you on your future projects! 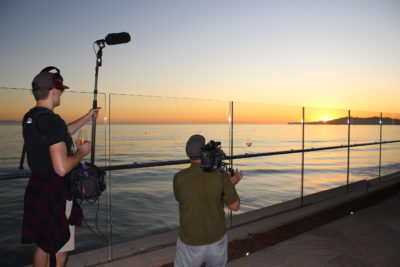