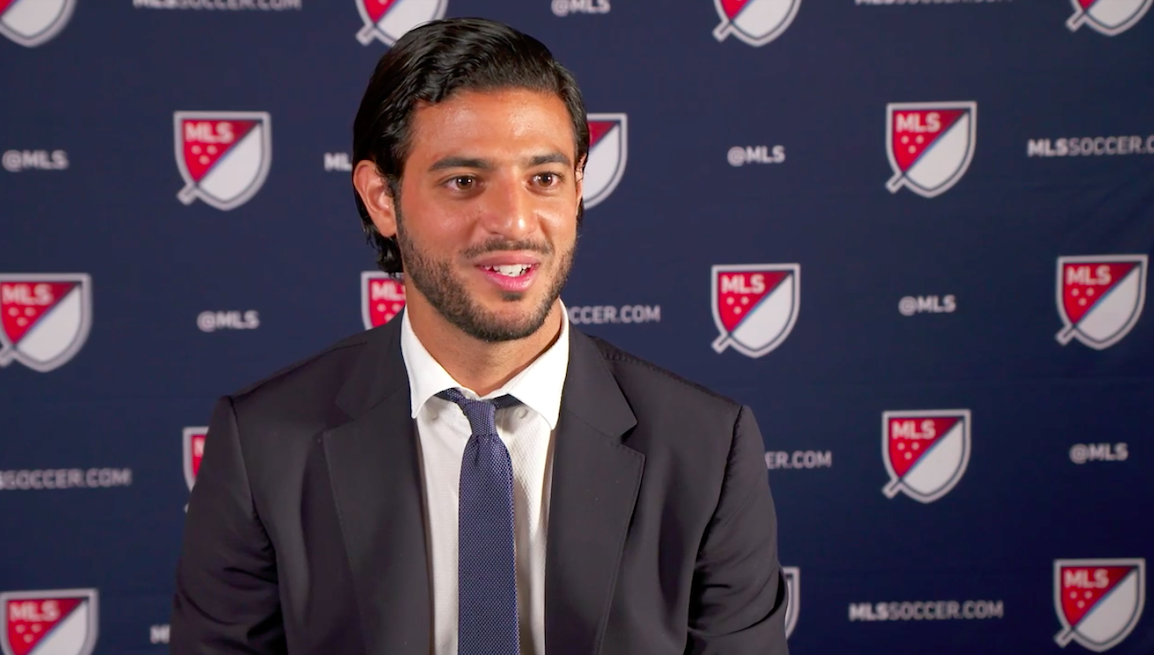 “The award goes to…… Carlos Vela!” The Los Angeles FC soccer player was named Major League Soccer’s most valuable player for the 2019 season! 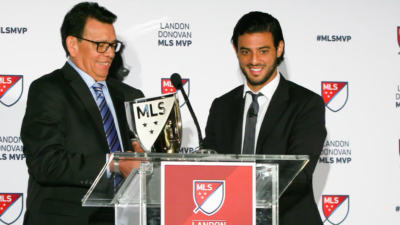 Velas annihilated previous MLS records and as caption of Los Angeles FC, brought them to their best regular season in league history, but he isn’t done yet! Carlos doesn’t plan on leaving L.A. soccer anytime soon and wants to do even more for the team in the year that follows. He was given with the Landon Donovan MVP Award after winning over 60% of the total vote over his competitor LA Galaxy player Zlatan Ibrahimovic.

Carlos broke records in his 2019 MLS season by scoring 34 goals with 15 assists, which sets a new league mark for combined scoring in only his second season with Los Angeles FC. 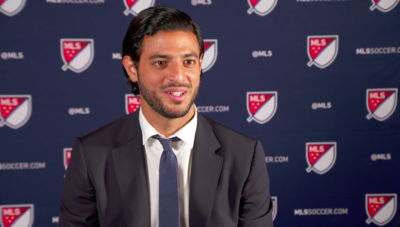 Go To Team’s Los Angeles DP, David Feeney Lance, headed to the Banc of California Stadium to capture the huge announcement and to interview Vela himself!

Former Los Angeles Dodger pitcher Fernando Valenzuela joined LAFC general manager John Thorrington along with other guests for the announcement in the stadium. 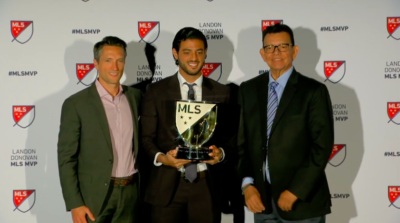 The crew used a Sony F55 to shoot the big announcement and the interview with Carlos after!!

Thank you to MLS for allowing Go To Team’s video camera crews to be apart of this announcement! We look forward to working with you again in the future.