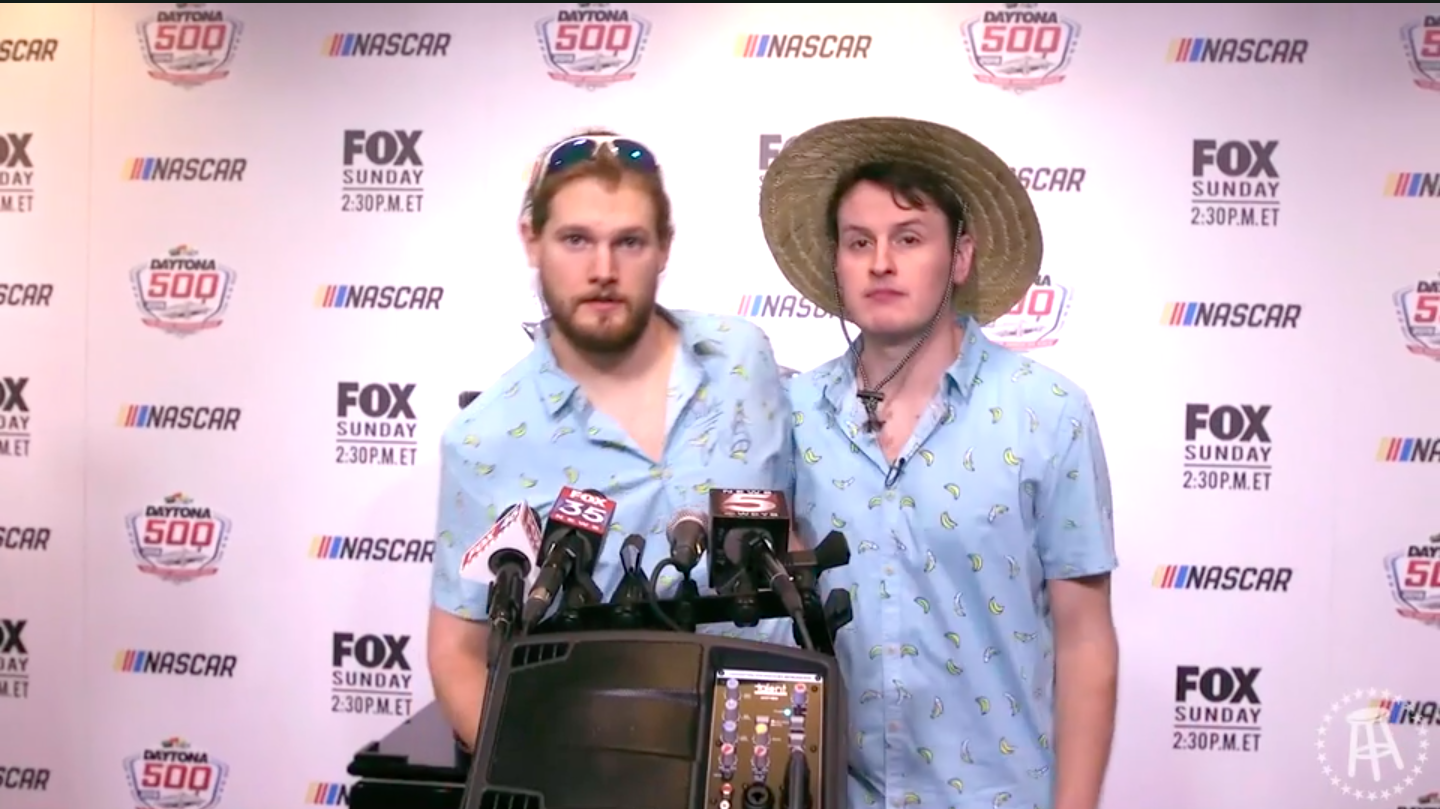 Got a need for speed?  Then we have just the thing for you! Racing cars gets exciting at the Daytona 500, a race that is held annually in Daytona Beach, Florida.  The Daytona 500 is the most important event in the NASCAR calendar. 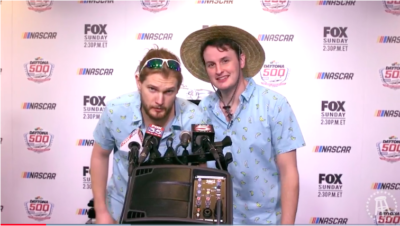 Our Miami cameraman, Ryan Brower, had the pleasure to go behind the scenes with Barstool on media day at the Daytona 500 to catch up with the NASCAR drivers.  Get the inside scoop on what these drivers really think.

“Barstool is such a blast to work with and they are so funny!” -Ryan Brower 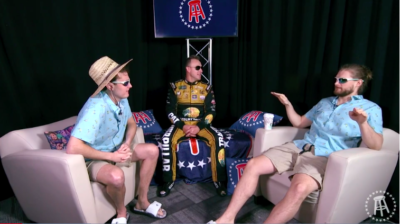 Casting Couch Barstool puts a funny twist on the big event while interviewing various drivers.  Caleb Pressley and Adam Ferrone bring out the laughs by asking questions such as does having hairy hands make it easier to grip the wheel?  Ryan Blaney, a NASCAR driver, responds in a similar fashion, “We wear gloves but hair doesn’t grow on my palms.” The jokes continue throughout all the interviews.

To get the perfect finished product Brower used a F5 camera.  He lit the shoot using litepanels and Kino Divas.

If you want a good laugh, check out the full video here! 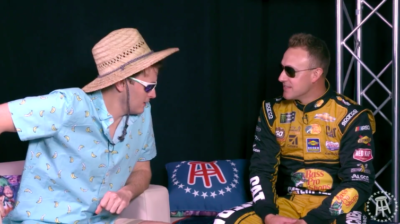 Thanks to Barstool, NASCAR, and an awesome crew this project perfectly captured the excitement and humor of racecar driving.