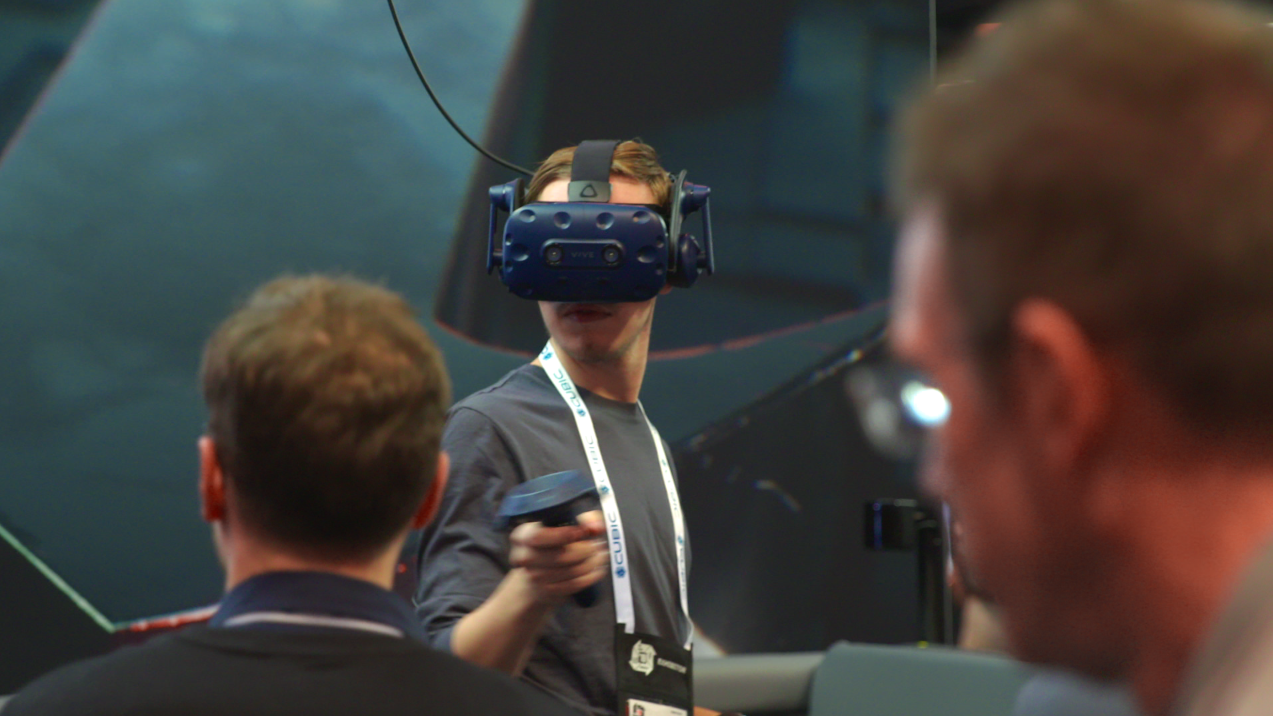 I/ITSEC – Otherwise known as The Interservice/Industry Training, Simulation and Education Conference is held in Orlando, FL every December. It is known as the world’s largest modeling, simulation, and training conference. This years conference saw almost 18,000 people in attendance with 550 companies involved from 56 different countries! 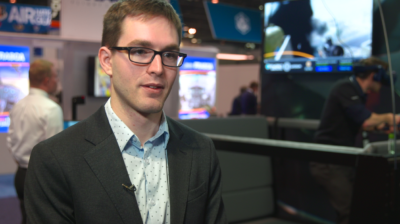 The National Training and Simulation Association holds the conference because they strongly believe that there is not enough education surrounding science and technology. The association is looking to promote activities that will help encourage students to get involved in Science, Technology, Engineering, and Mathematics. 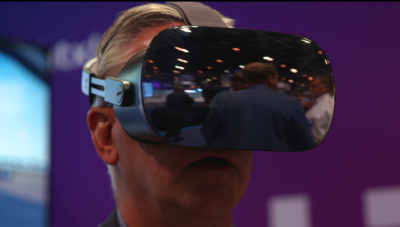 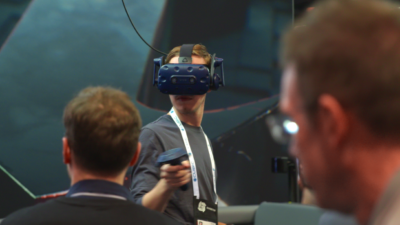 Ryan used a Sony F5 camera to capture b-roll of the event plus interviews of the attendees! 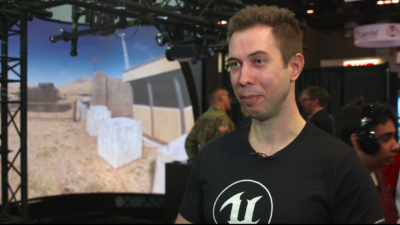 Thank you to Epic Games for letting Go To Team’s video camera crews be apart of the I/ITSEC this year! We look forward to working with you again in the future.