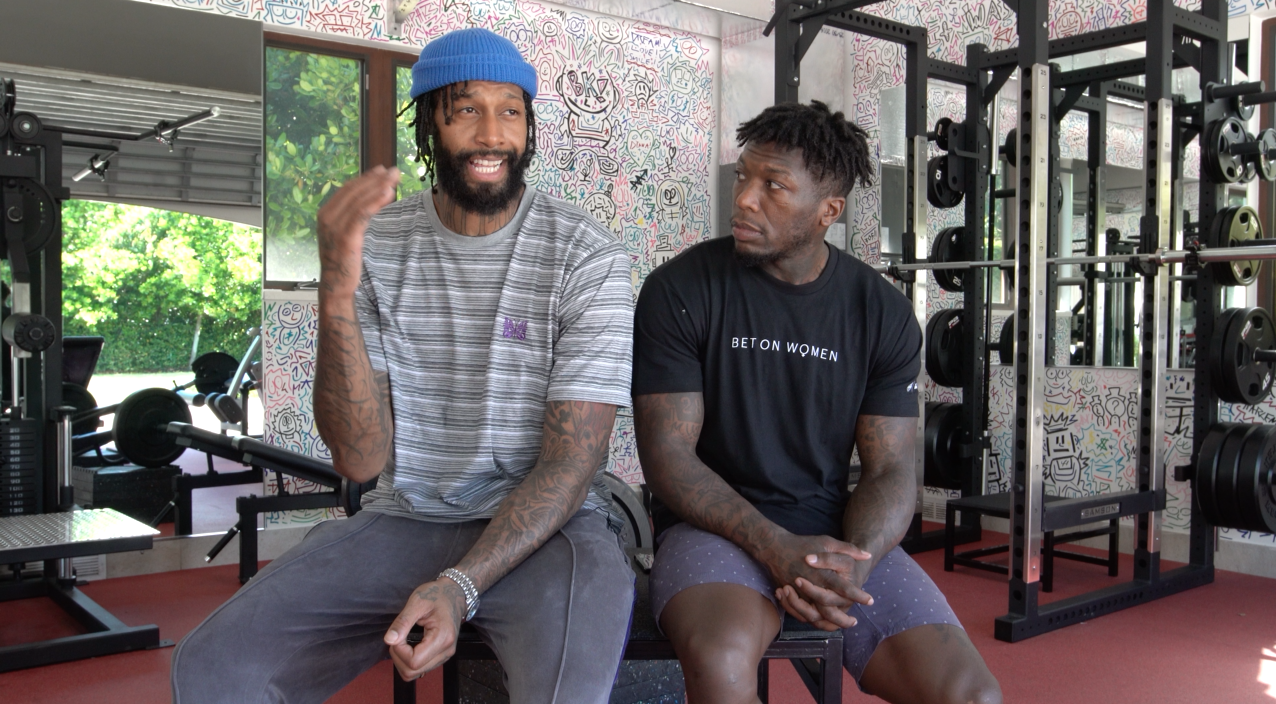 If you could tour the home of one of your favorite basketball players, would you? Players’ Tribune’s show, House Guest, does just that! And they recently took a tour of Miami Heat player, James Johnson’s, home. 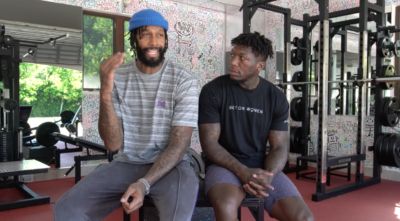 The Players’ Tribune partnered with Go To Team’s Miami cameraman, Ryan Brower, to capture it all! The footage helps viewers have a glimpse inside of Johnson’s mansion, with a specific focus on his home gym.

The gym was filled with colorful art, including cartoon drawings and motivational words. An interview with both James and Nate took place in the gym after a tour of the rest of the house. Our crew used a Sony A7s and a stabilizer to help create smooth movements while walking around.

A drone was used to get an exterior fly-over of the house. These shots helped bring to light just how magnificent the architecture of the home was. It also helped capture the grand pool and surrounding area.

We would like to thank The Players’ Tribune for choosing to work with Go To Team! We look forward to collaborating with you again in the future!