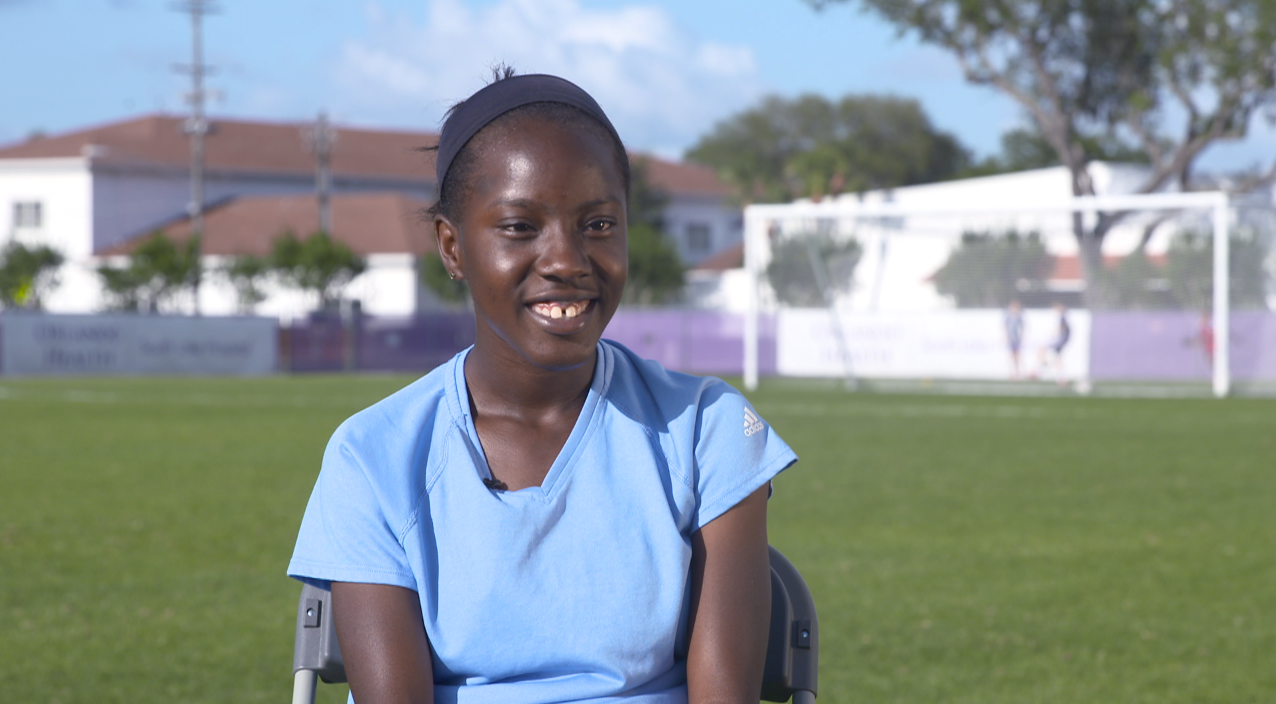 Who would have thought that a student as young as 17-years old would be playing for the Jamaican team in their first FIFA Women’s Cup? Jody Brown has turned this thought into reality! 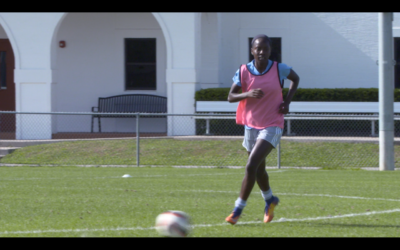 As a Montverde Academy student, and Jamaican native, Jody Brown entered the field.  Brown has been training her whole life and joined the Jamaican team for the 2019 FIFA Women’s Cup this month. Her record is more than impressive. As a junior in 2019, she recorded 32 goals and 9 assists

The Olympic Channel wanted to highlight Judy’s journey, and chose to work with Go To Team’s Miami cameraman, Ryan Brower, to help capture it all!

Our crew had the opportunity to capture Jody running the field, training, and practicing her talents. Ryan explained how he got to utilize a longer lens to film Brown practicing on the field. The longer lenses are perfect to use when the camera crew cannot be on the field themselves. This helps deter the camera from slipping in and out of focus. 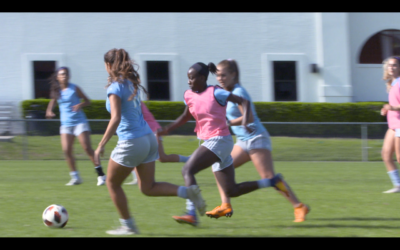 The segment also highlighted interviews with Brown, her coach, and a few of her teammates from Montverde Academy.  All footage was shot on a Sony F5 and talent was lit with litepanels for the interview segments. 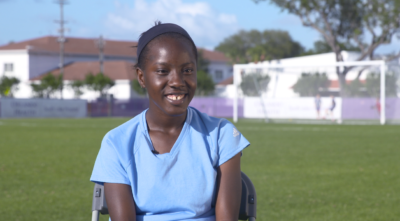 Our crew had a great time working with The Olympic Channel and Jody Brown. We hope to highlight more empowering athlete’s stories in the future!