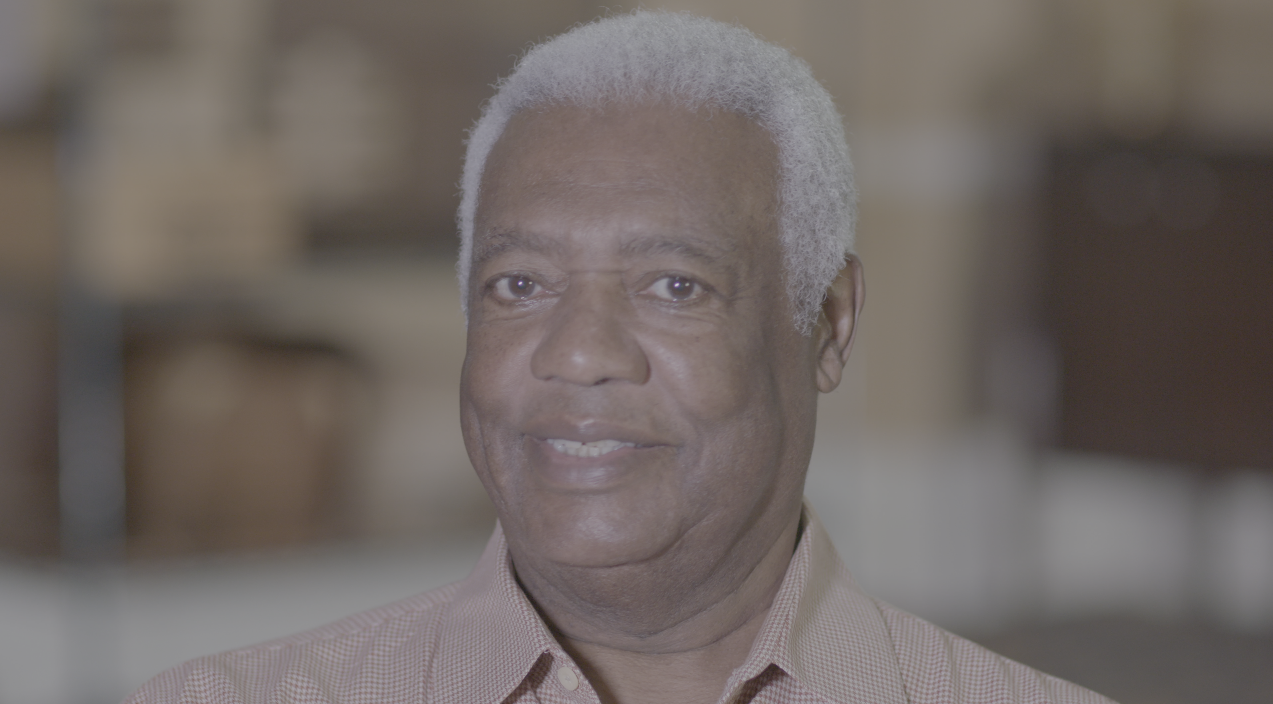 He shoots…He scores!! Or at least, he made a lot of goals in the 1,040 games that he played as point guard for the Cincinnati Royals and Milwaukee Bucks. Who are we talking about? The one and only Oscar Robertson (who is now a retired NBA player).

For this shoot, the crew headed to Orlando, Florida. They used a Sony F5 to capture the interview footage and lit the space with practical in-house lights, as well as litepanels and a kino diva to highlight Robertson.

The crew also utilized a C200 with a Canon 135m cine prime lens. “It was pretty beautiful, first time I’ve had the chance to play around with a C200 and I really liked it, it made a really great picture, but I’m sure that’s more to do with the quality of the lens on it” – Ryan Brower.

Thank you to Turner for allowing our crews to be apart of this awesome interview shoot! We look forward to working with Turner again in the future!