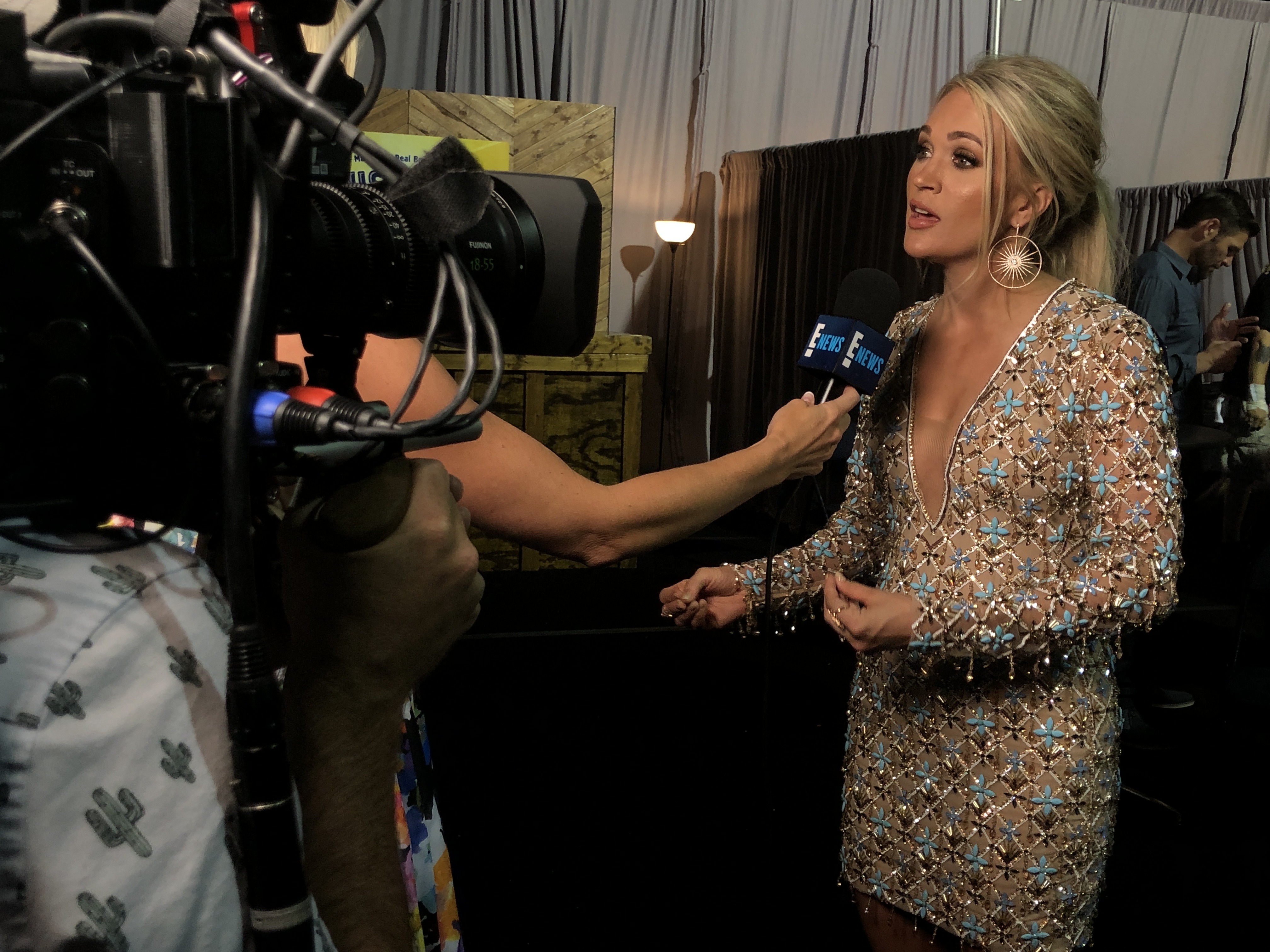 Have you ever wanted to be a part of the CMT Award experience? E! News worked hard to bring the CMT Awards front and center to their fans in the comfort of their home. 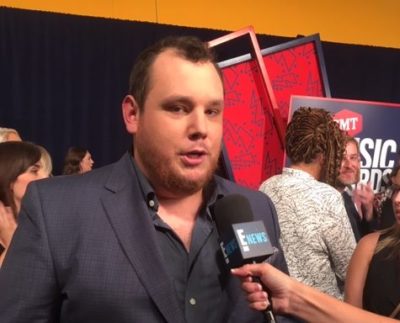 E! News partnered with Go To Team’s Nashville DP Peter Leininger to cover the red carpet at this year’s CMT Music Awards. Stars flooded the red carpet on their way into Nashville’s Bridgestone Arena for the show.

The CMT Awards are a celebration of the best music videos put out by the country music industry in the past year. Country music’s biggest names were on hand for the event, with artists like Dierks Bentley, Carrie Underwood and Keith Urban present there was no shortage of star power. Underwood continued her CMT winning streak by taking the award for female video and video of the year. 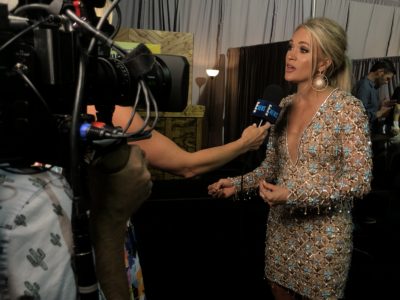 Dan + Shay took home Duo Video of the Year. Nominated for awards were also newcomers Maddie & Tae and Carly Pearce, who look set to be strong contenders for years to come. 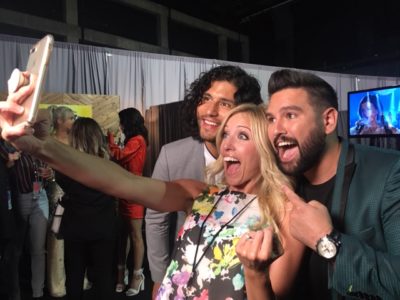 The crew had the opportunity to shoot backstage footage of artists, as well as some interviews for the television broadcast. 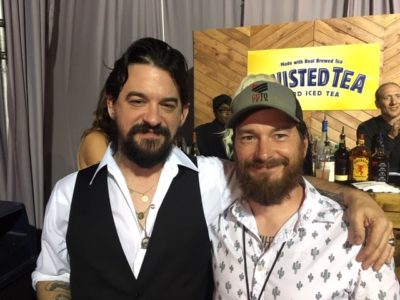 Our crew used a Sony F5 to shoot their footage and ensure quality video in the red carpet atmosphere. They also used litepanels to supplement lighting and compensate for photographers’ camera flashes.

Our crew had a blast work with CMT and E! News and we hope to work with them again in the future!

Want to see the full list of award winners? Check it out here!