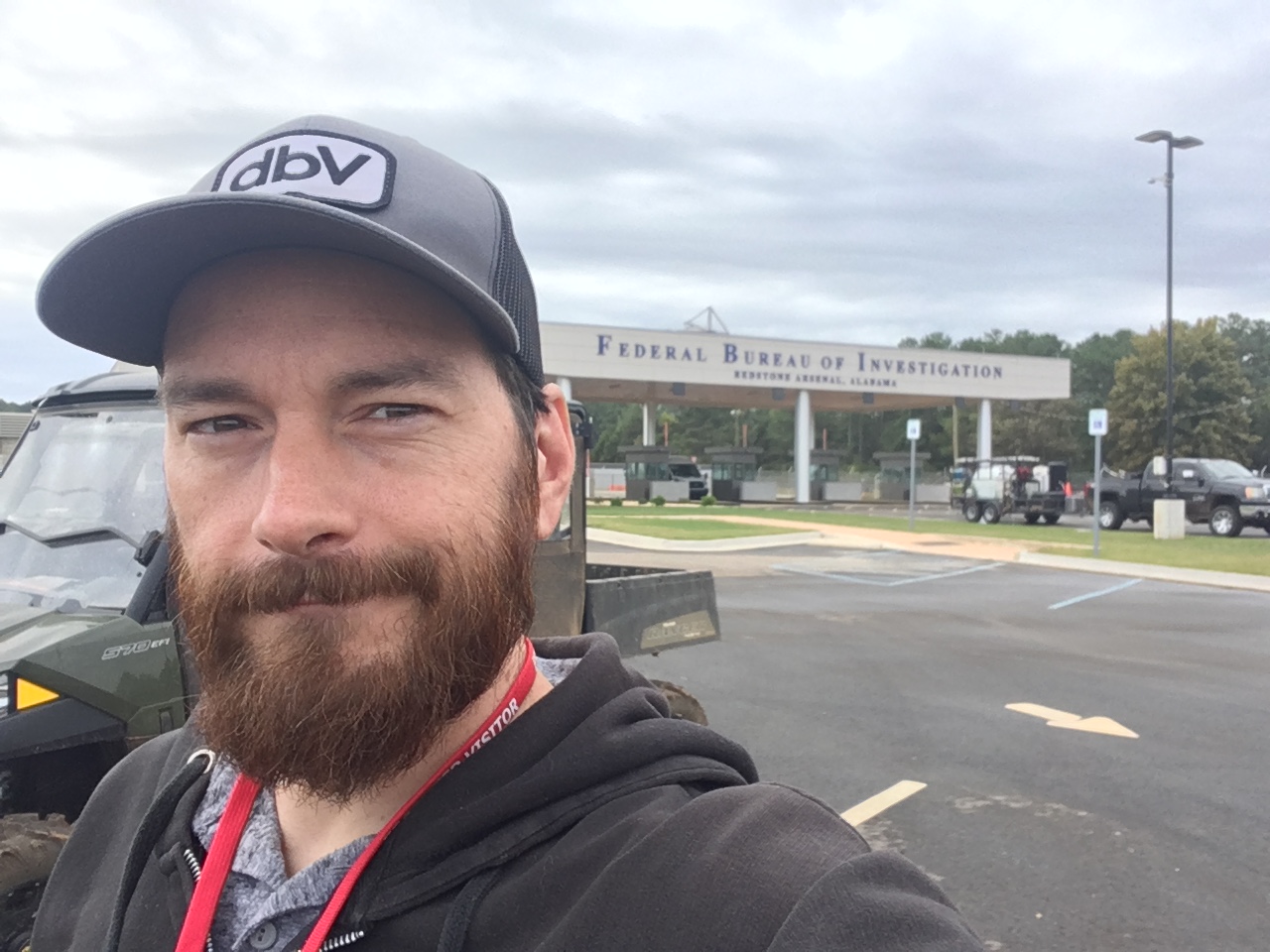 Big things are taking off in Huntsville, Alabama as the FBI headquarters anticipates its opening! Go To Team’s Nashville DP, Peter Leininger, headed to the Redstone Arsenal in the Rocket City to feature the new FBI campus for CNBC. 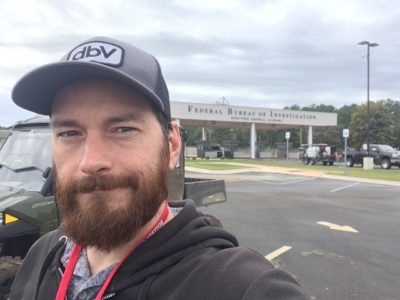 Leininger set up his F5 Fuji wide on the construction site where the FBI southern headquarters is being built, touring the facility. Afterward, the crew went to a biotech incubator to learn about several advancements in chemical technology.

The next day, they went to capture b-roll of the Blue Origin’s new construction as well as their rocket engine test site.

At the site, the team positioned their cameras to shoot a few interviews with FBI affiliates and biotech lab scientists. Lite panels were used to light the talent in the interviews.  A LiveU device was used for live coverage of the story.

Thank you, CNBC for choosing Go To Team to capture this story! We look forward to working with your on upcoming shoots!