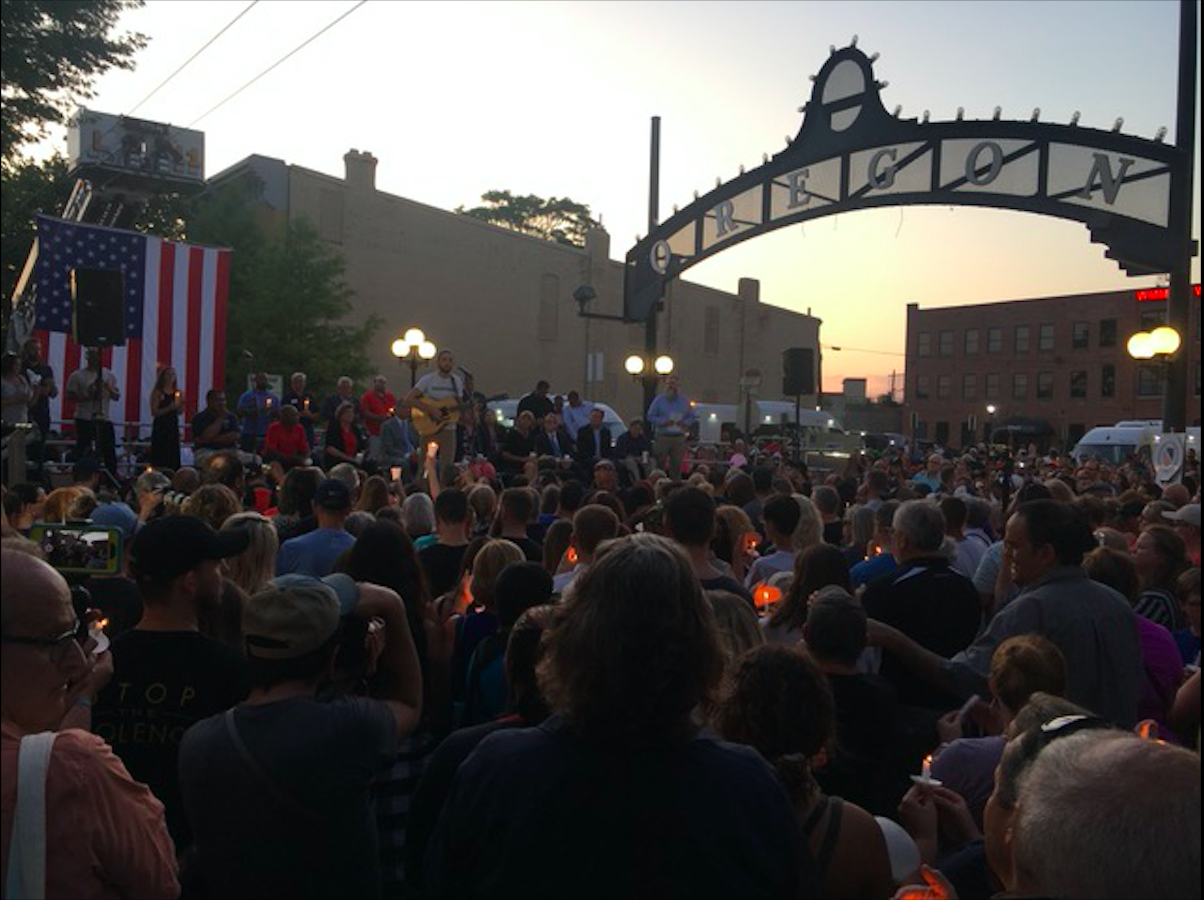 With the rise of domestic terroristic threats across the nation, gun control is being heavily disputed among Americans. The recent tragedy in Dayton, Ohio involving an active shooter in the Oregon Historic District of the city generated fear and outrage. Following the incident, CNN worked with Go To Team’s Nashville DP, Peter Leiniger, to live broadcast the rally in Dayton. 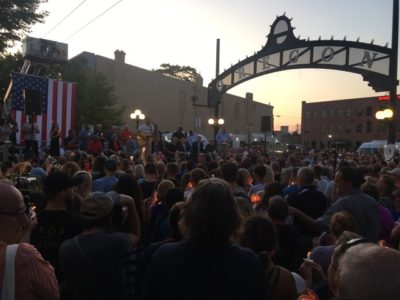 Leiniger and his crew set up the F5 amid the rally-goers and protestors. The top-ranked F5 promises a high-definition, high-speed capture. The 1080 60i attains smooth interlacing frames, catching clear shots of the fast paced motions. A Live U device was used to stream the live footage. 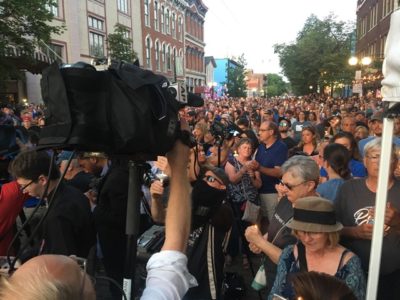 Thank you, CNN for allowing Go To Team Nashville to broadcast the demonstration. Our team looks forward to working with you again! 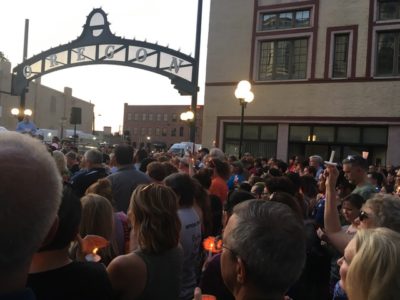