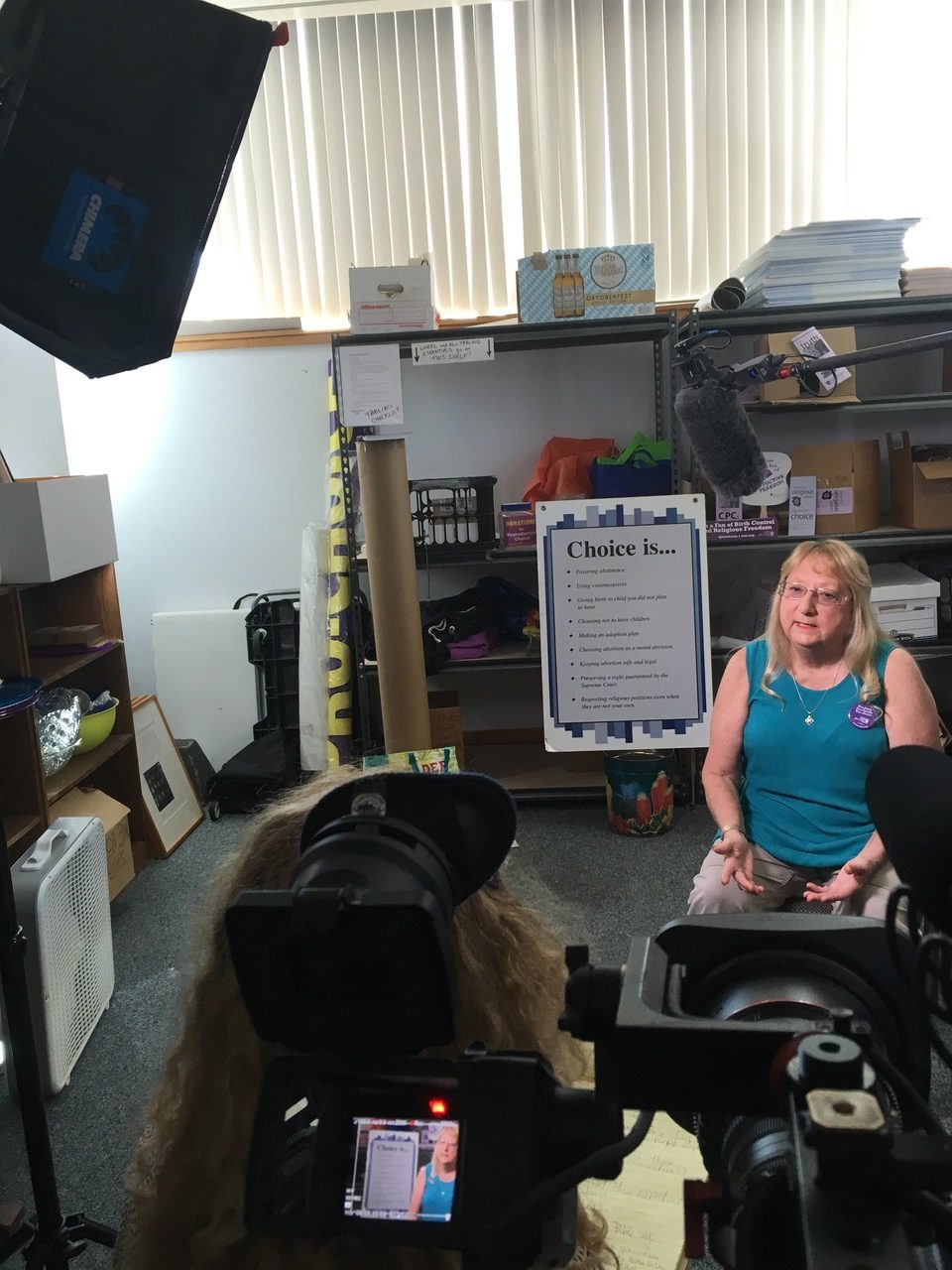 Abortion laws are a passionate topic in the United States, one that TH Entertainment wanted to highlight through their new documentary “Defenders of Faith”.

TH Entertainment worked with Go To Team’s Nashville DP, Peter Leininger to shoot footage for this project. The goal was to capture interviews from people of faith, who identify as pro-choice. 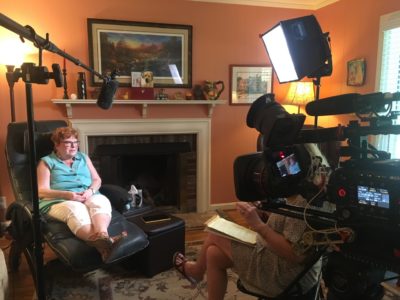 Our crew shot two interviews for this portion of the project. The individuals talked about abortion and why they hold their specific view on this topic.

The interviews were shot in one of the subject’s homes as well as the office of the other. Since the setup was in two separate locations, our crew opted for footage consistency by capturing both interviews on a Sony F5.  The subjects were lit using a traditional 3-point interview lighting setup. That said the crew did have to combat unique lighting challenges, but Go To Team crews are trained for these exact situations! 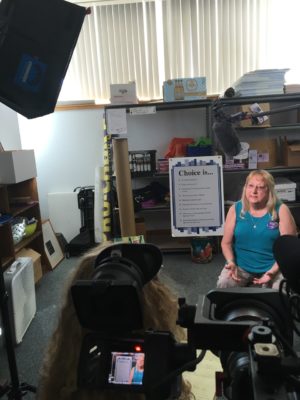 Our crew had a great time working on this shoot, and we are looking forward to future projects with TH Entertainment!