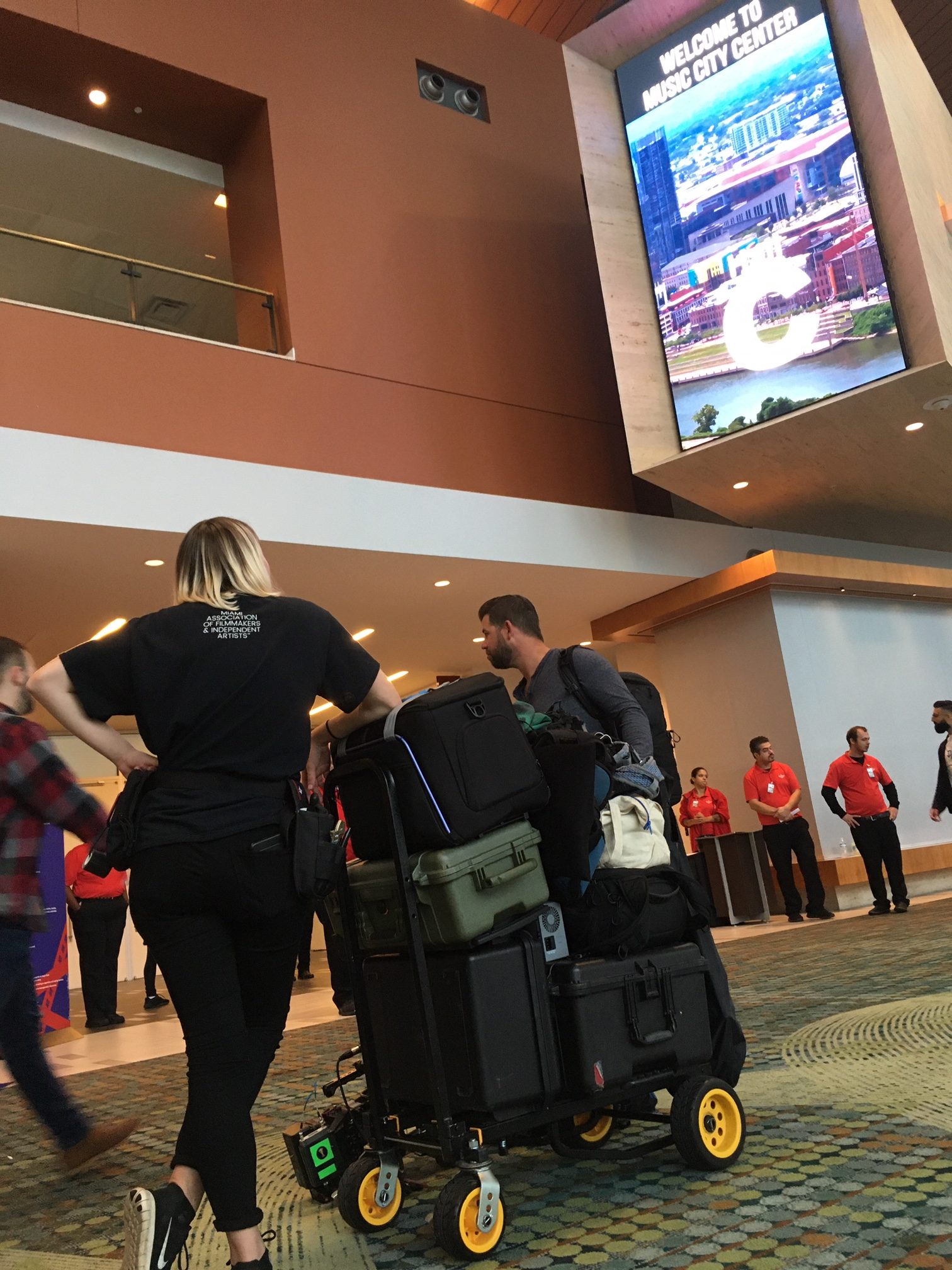 Politicon is not your classic nor conventional political convention! Politcon 2019 was an eccentric weekend full of humor and discourse from some of the biggest names in politics. This out of the ordinary convention takes the seriousness out of politics and makes it a fun time for everyone involved with tons of events such as book signings, Q&A’s, Podcasts, and debates, along with even more activities for the attendees to enjoy. Attendees are able to hear stimulating and enlightening conversations between distinguished politicians and have a good laugh at the same time.

Politicon 2019 in Nashville, TN was featured on FOX News’ FOX Nation. Go To Team’s Nashville DP, Peter Leininger, was called by FOX to capture the exhilarating weekend along with our apprentice, Emma Vogelheimer.

The convention took place at Music City Center in Nashville October 26th – 27th. During this event packed weekend, our crew faced several challenges. That said, our crews are trained for these exact scenarios!

Emma, who was on audio, revealed that “The event offered a host of unique audio challenges – but nothing we couldn’t work around. After panel discussions ended, I needed to quickly mic two people for an interview before the interviewees had to leave, which was a challenge because of their attire and their time constraints.” Another challenge Emma faced was navigating around one interviewees attire. She ran the Sanken wireless mic through the short sleeve of her dress, clipping the mic to the front neckline of her dress and hooking the transmitter to the back behind her head. 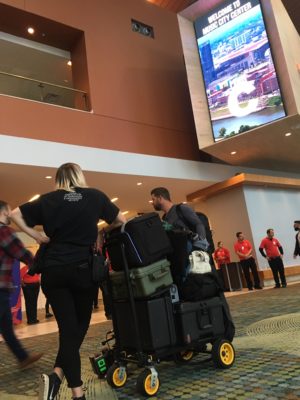 For the second interview, the crew ended up changing to wired stick mics to avoid these issues. Additionally, when doing walk-and-talk interviews on the convention floor, Emma needed to not only monitor audio, but be conscious of where Peter was because she was hard lined to his camera, as well as be aware of the crowd around them and where to hold the boom in the process of moving around. In both situations, it sounded great! Our crews are trained to handle every type of situation!

To shoot the event, Peter used a Sony F5 camera with Fuji 18-55 lenses. Footage was captured at 1080 30p. For lighting, the crew used litepanels to highlight on-camera talent.

Thank you so much to FOX News for asking the Go To Team Nashville camera crew to be apart of this weekend at Politicon 2019! The crew had a blast and is looking forward to working with FOX News on future projects.