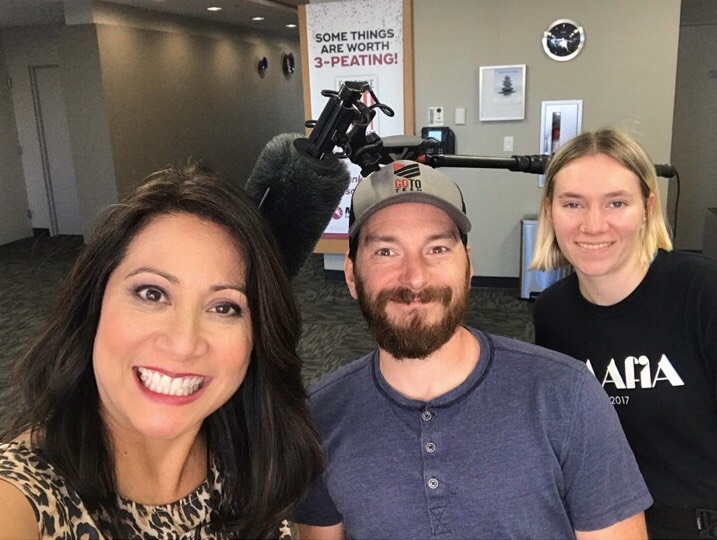 The National Center for Missing and Exploited Children oftentimes has sad stories that help make parents aware of the true threats that are in this world. 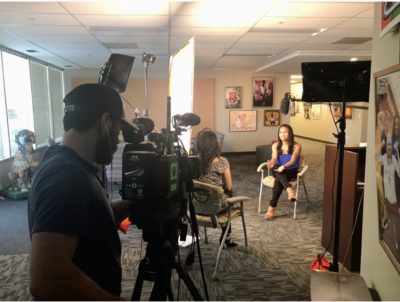 While a majority of stories have sad endings, or maybe unanswered endings, there are a few rare stories that have a happy ending. Recently the NCMEC worked with Go To Team’s Nashville DP, Peter Leininger, to help tell the story of a young Memphis girl who was reunited with her mother. 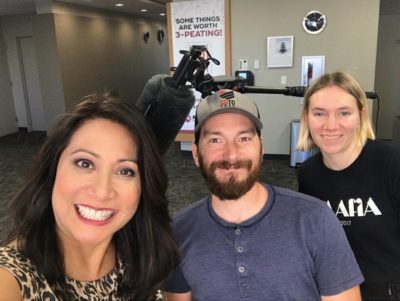 For this particular shoot, the crew shot interviews with the Memphis police who solved the mystery, the mother of the daughter, and the Area Man who called the issue in.

The interviews were captured at a Secret Police headquarters in an auditorium. The crew then went to the scene of the crime for a quick stand up, as well as the scene where the baby was found for a walk and talk. All footage was captured on a Sony F5 for consistency, and sitdown interviews were lit with Litepanels, as well as a Tungsten. 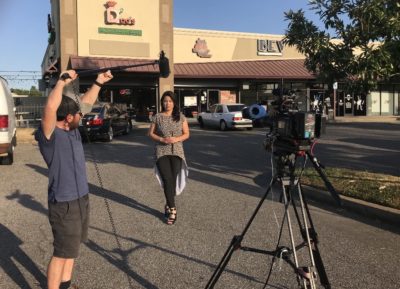 This story is a success for NCMEC, as well as the Memphis community. We are grateful to the National Center for Missing and Exploited Children for allowing our crews to be a part of this project! We look forward to more positive stories in the future!