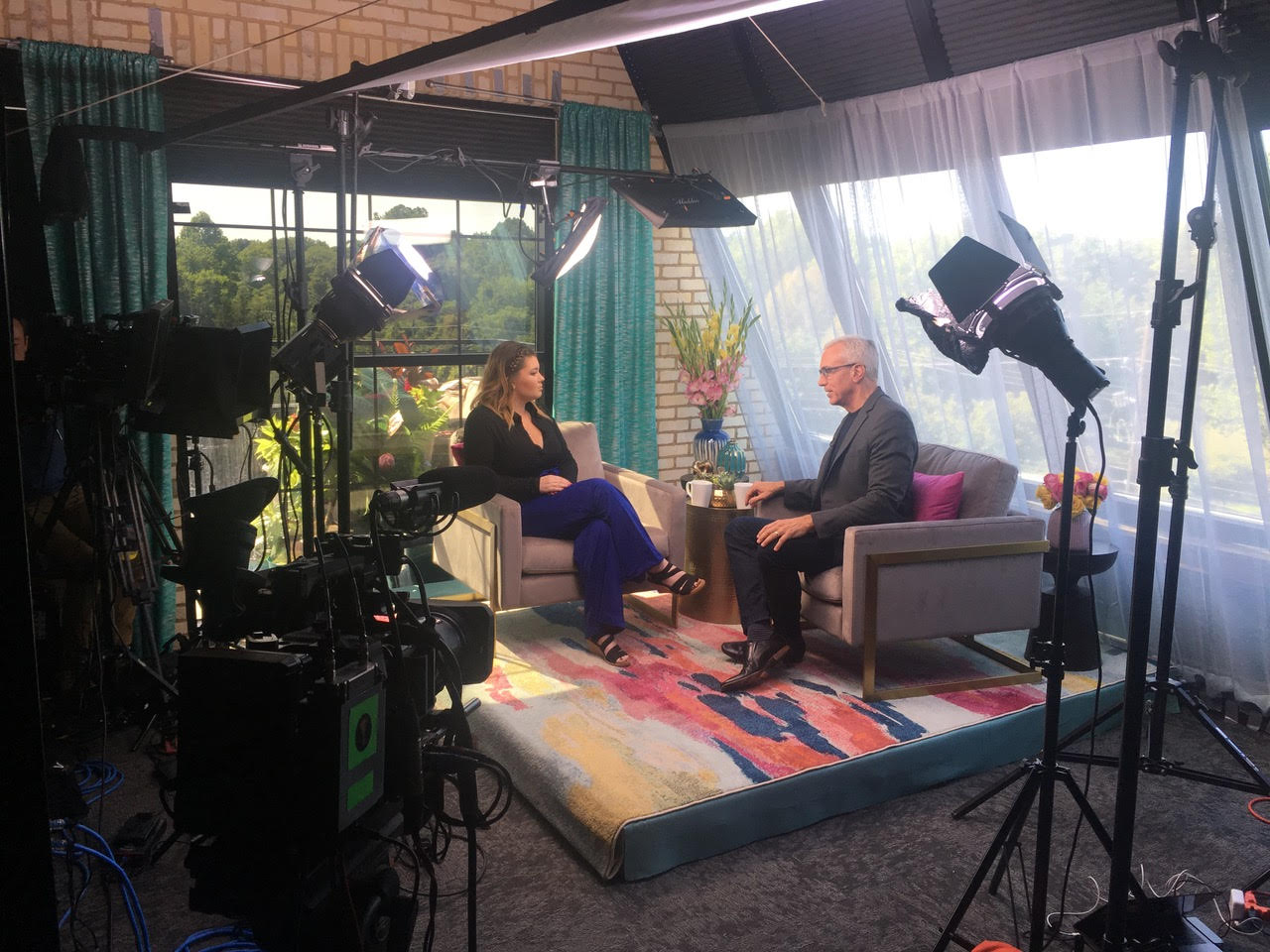 The moms are back! It’s been 10 years since the start of the reality TV show, Teen Mom, on MTV. This show has not only kept audiences entertained since 2009 but also left them feeling touched. For years, audiences followed and were invested in the hectic lives of 16 year olds going through the struggles of 30 year olds. 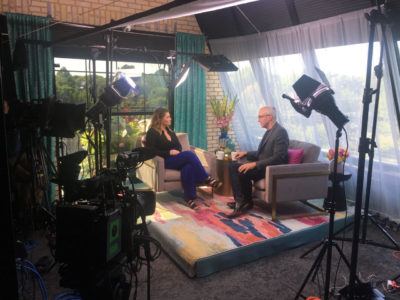 Viacom wanted to highlight The Teen Mom OG reunion. The show left a lot of the cast members in joyful tears, while reminiscing on the challenging days of being “16 and pregnant.” Viacom’s team chose to work with Go To Team’s Nashville cameraman, Peter Leninger, to capture it all. 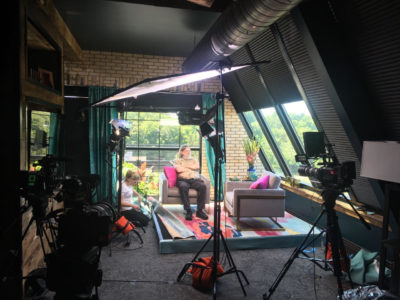 Although the room was not what Peter thought it would be, he made the appropriate adjustments to get the show on the road. His initial idea was to set a 4×4 silk on a stand on the patio, but the wind knocked it over. But no worries, he had a plan B! Peter ended up putting ND on the window and it all worked out. The Art Department built a beautiful scene for the interviews. With many windows being in the background of the set, Peter made the decision to use daylight-balanced lighting. The windows behind the interviewees eventually revealed a luminous sunset as the shoot continued. 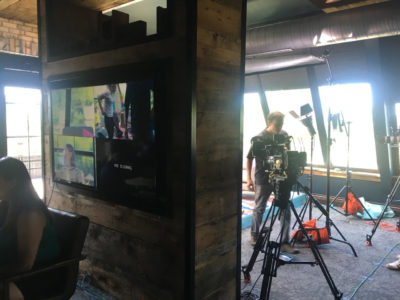 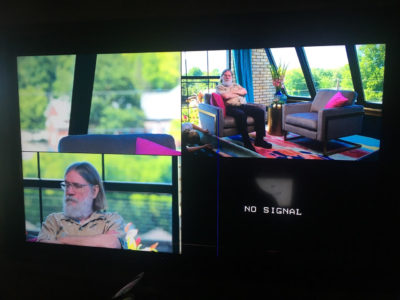 Four cameras were set up at the shoot. Peter used Sony FS7s for the single shots and his F5 was a 2 shot. The Sony A7s was set as a dirty wide in case the interviewees walked off the stage… which, as we all know, is a regular occurrence at these reality TV reunions since things can sometimes get pretty heated! Peter also set up a 6×6 scrim Jim with white reflector and pointed 2 400w HMIs at it. This created the base exposure. He then brought in two lite panels on a boom arm for key light on the subjects. The client monitored all three shots from the massive TV that was in the hotel room. Media manager helped out the crew and brought a decimator which easily allowed them to plug in all cameras. 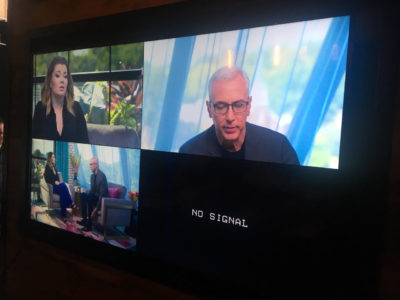 Thank you so much Viacom for letting our crew be apart of this special experience. It was inspiring to see how far these mothers have come over the years. The crew had a blast working with everyone! If you want to check out the full Teen Mom OG Reunion, click here.