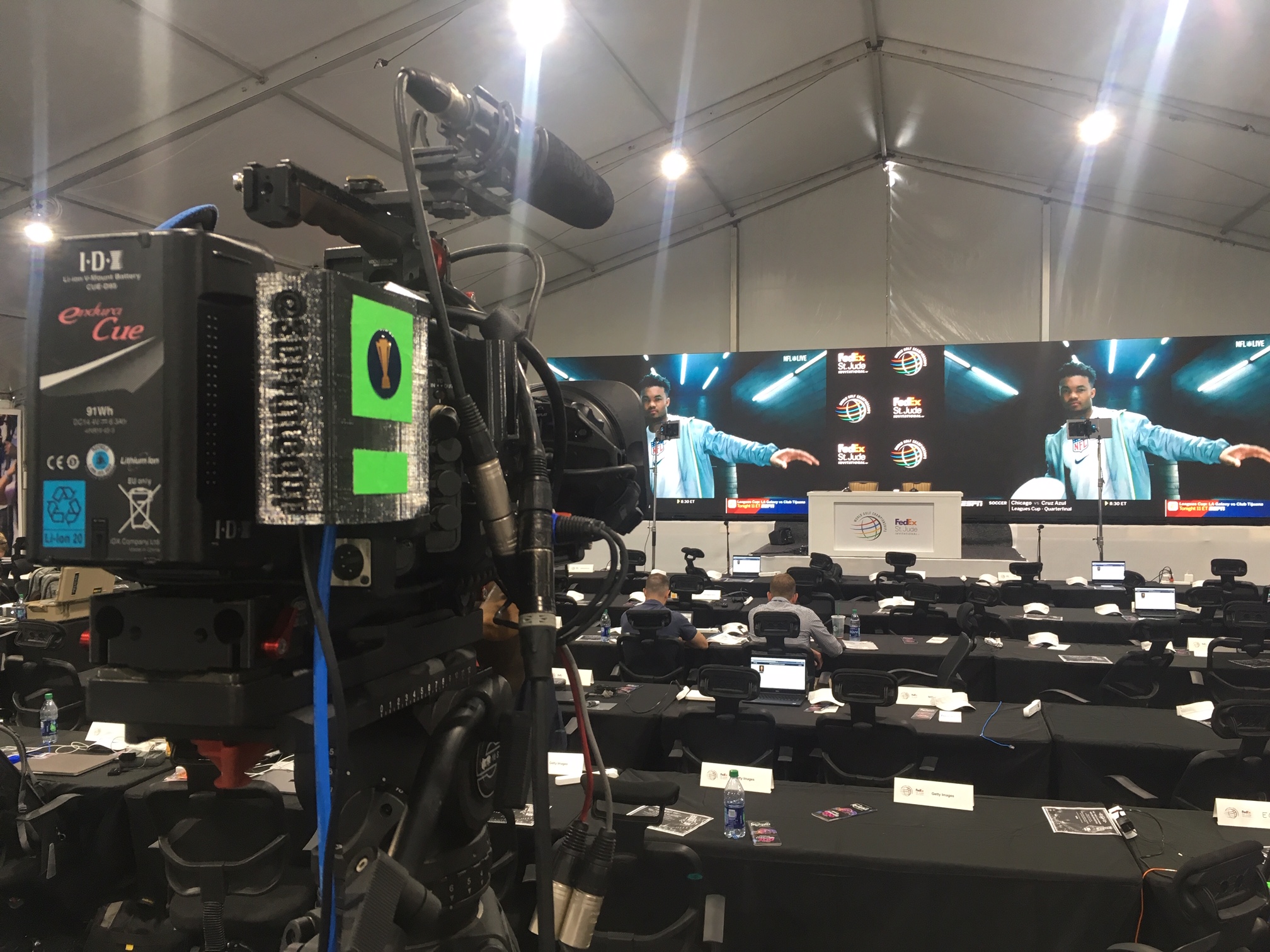 Some of our favorite events here at Go To Team are ones for charity, and we were thrilled to help capture the recent WGA’s tournament benefiting St. Jude children’s hospitals.

The Golf Channel was there to cover the event, and worked with Go To Team’s Nashville DP, Peter Leininger, to help shoot their press room footage. Top players from all around the world including the tournament’s winner, Brooks Koepka, were there to support the event. 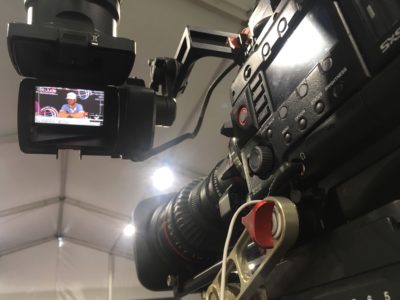 Our crew was in the press room shooting footage of interviews with the players as the media asked them questions. Most questions revolved around how the players felt they were performing at the tournament, as well as their plans for upcoming rounds.

All footage was captured using a Sony F5. Sony F5s are light and easy to navigate a media room with. They also are the standard camera used for news shoots. The gear list was light for our crew, as all lighting was provided by the press room’s practical fixtures. 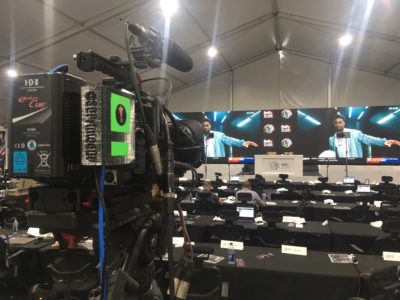 Our crews were thrilled to help be apart of this event that has a massive positive impact on families. Thank you to the Golf Channel for allowing us to be your go-to crew! We look forward to working with you on several upcoming events in the future!