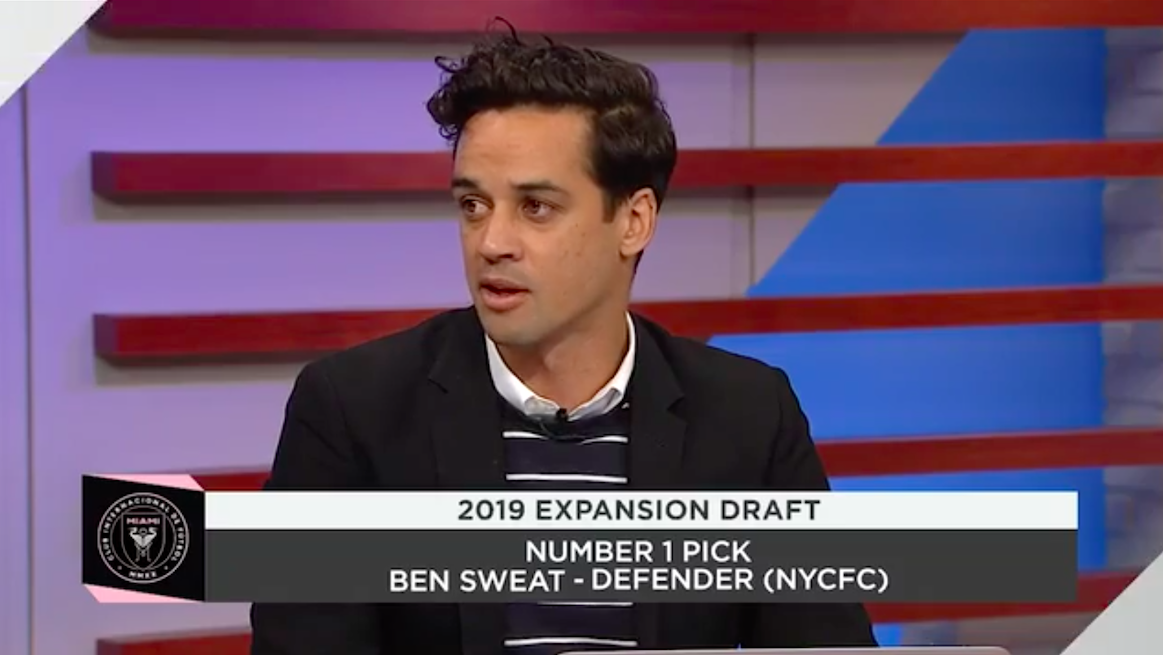 Get ready to get your honky tonk on soccer fans!! 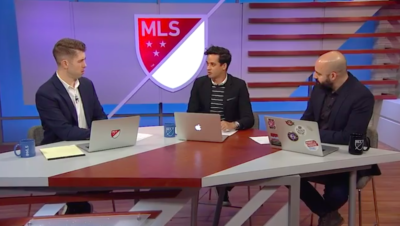 Major League Soccer is taking their talents to the Southeast and adding two new soccer teams to their line -up, Nashville SC and Miami CF. The MLS held an Expansion Draft for both teams in order to build up their roster for the approaching season. 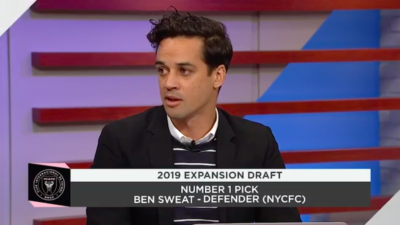 MLS called on Go To Team’s Nashville DP, Peter Leininger, and apprentice, Emma Vogelmeier to capture the live broadcast of the draft at one of downtown Nashville’s go-to spots, Ole Red. Our Nashville crew was joined by a second camera operator and utility to help cover all the excitement. 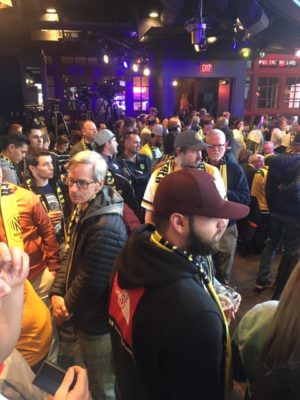 The majority of the shoot was spent preparing for live broadcast on day two. This entailed testing cameras, audio, IFBs, and Dejero feeds with the team in New York, in addition to blocking out how the announcements would happen on stage. The day before the draft, our crews went around Nashville to capture scenic b-roll for the streaming of the draft. 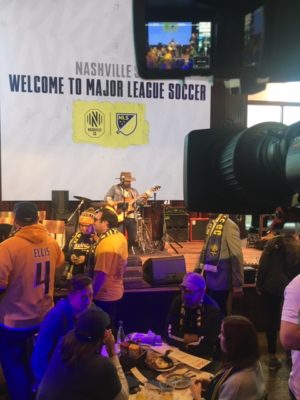 The final set-up included two Sony F5s with Canon ENG lenses, Peter operating one directly in front of the stage, while the second camera operator was stage left for a straight-on shot of the teams making draft picks. Audio consisted of a feed wired directly into camera from the in-house team.

The draft was a huge success, running smoothly, and attended by a large crowd of very enthusiastic Nashville SC fans decked out in their gear! It was great to be part of a new team’s addition to Nashville sports!

Thank you to MLS for choosing Go To Team’s video camera crews for this broadcast! We look forward to working with you on your next project!!