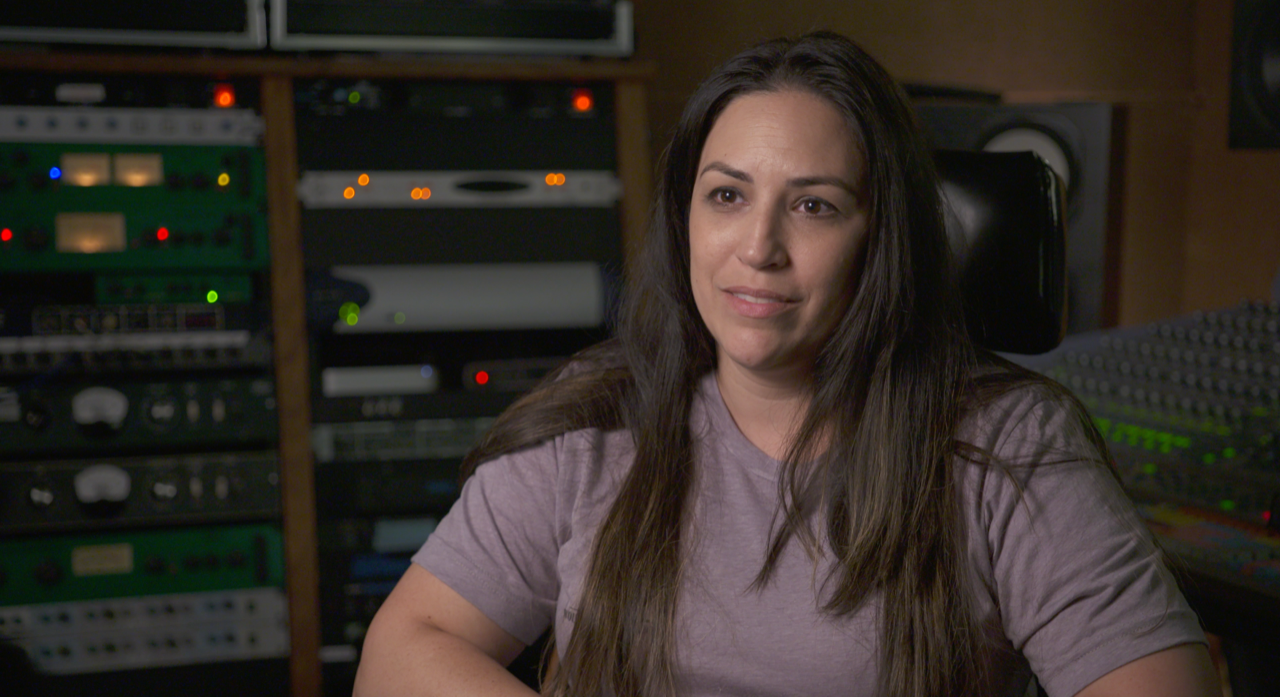 As Elton John once said, “Music has healing power.”

Wounded Warrior Project teamed up with the non-profit CreatiVets to show the power that music really holds. The collaboration came after CreatiVets founder, Richard Casper, discovered that he could cope with his feelings after fighting overseas and losing his best friend by expressing himself through music. His realization started the non-profit that brings veterans from all over the country and pairs them with some of Nashville’s best songwriters to put music to their deepest feelings. 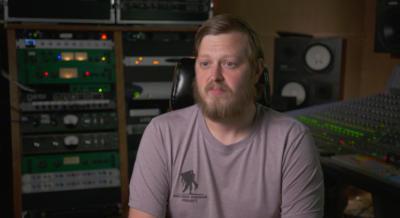 This time around, five veterans met at the Rukkus Room, a prestigious studio that has birthed artists such as Thomas Rhett, in Nashville to record their songs that they’ve been working on with songwriters from the Grand Ole Opry. During the week leading up to the event, the veterans and the songwriters worked together to develop songs about their experiences serving in the US Armed Services. 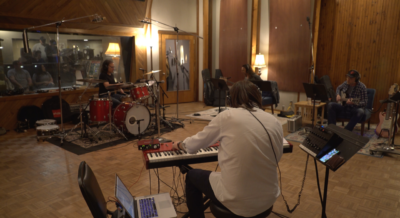 The first part of the day consisted of capturing the recording process of each song. This included setting up the Sony A7s for a static wide shot of the musicians in the studio, while Peter moved around the room with his Sony F5 to get more B-roll of each individual musician. Meanwhile, Emma recorded audio in the control room. The primary audio was a stereo feed of the audio from the studio, but it was also necessary to boom the veterans to capture their reactions to and conversations about the song recording process. 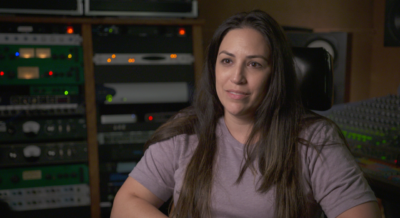 For the second set up of the shoot, the focus was on interviewing each of the veterans about how they came to be a part of the project and how it has affected them. It was a simple set-up, using a Lightpanel Astra 6x through a 4x silk! In the end, it was a wonderful opportunity to be a part of such an important project, working with a great set of creative people!

Thank you to the Wounded Warrior Project for letting Go To Team’s video camera crews come in to shoot this transformative experience. We look forward to working with you again in the future!!