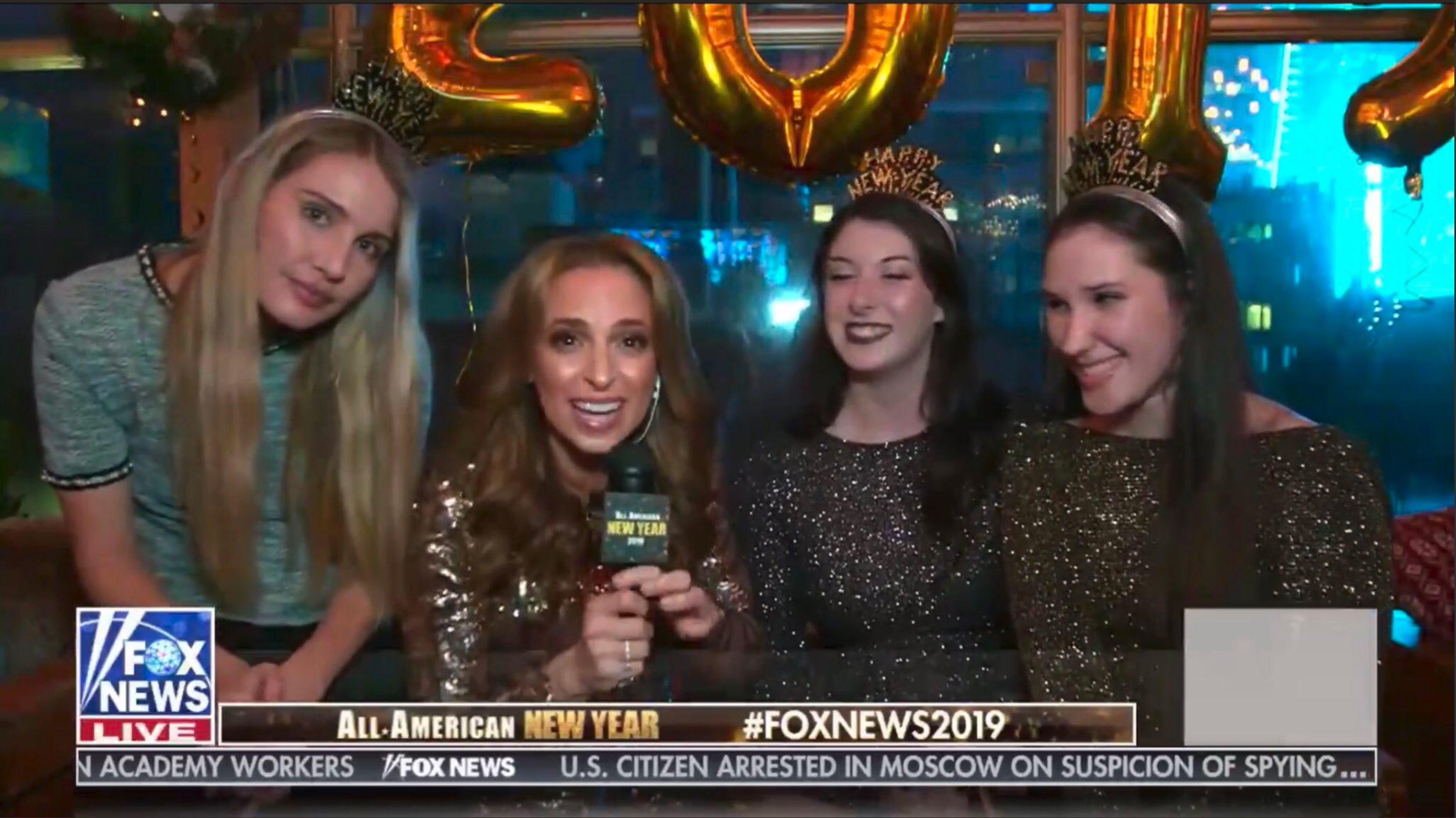 Posted 03 Jan in New York Video Camera Crew by Audrey Coates
New York is one of the most magical places to spend New Years Eve. The crowds, ball drop, and rooftop parties are worth making the trip for! 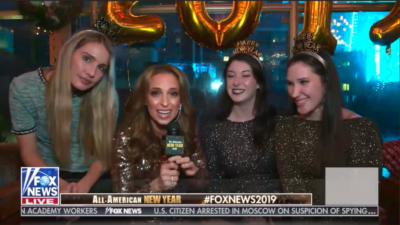 Our New York cameraman, Reid Petro, helped cover an exclusive NYC rooftop party with FOX News, that was blocks from Times Square. This was quite the way to help ring in the new year!

“I had a blast with producer Alexandra Rego and correspondent Jedediah Bila! We mixed up some drinks, chatted with people about their new year’s resolutions, and reminisced on 2018″- Reid Petro 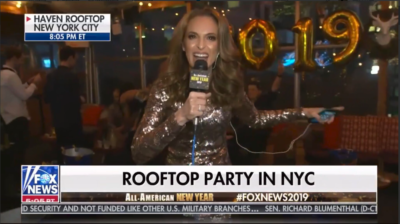 Our crew was doing live hits from 8:00 pm all the way through the ball drop, and it was a blast!
We used a LiveU unit to transmit the Sony F5 camera to the FOX News control room. The location was pretty tight, and loud, so we resorted to a handheld style, on-camera light. We also had a stick microphone to give us the most flexibility, the least footprint, and the best audio quality. 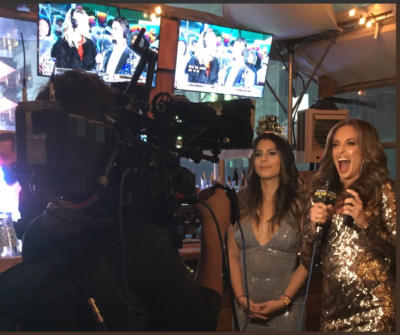 Our crew was given a producer’s line so they could listen for adjustments and ques for going live.
It was a treat to work with such a great team, and to help ring in the New Year with FOX News, as well as their national audience!
Print page