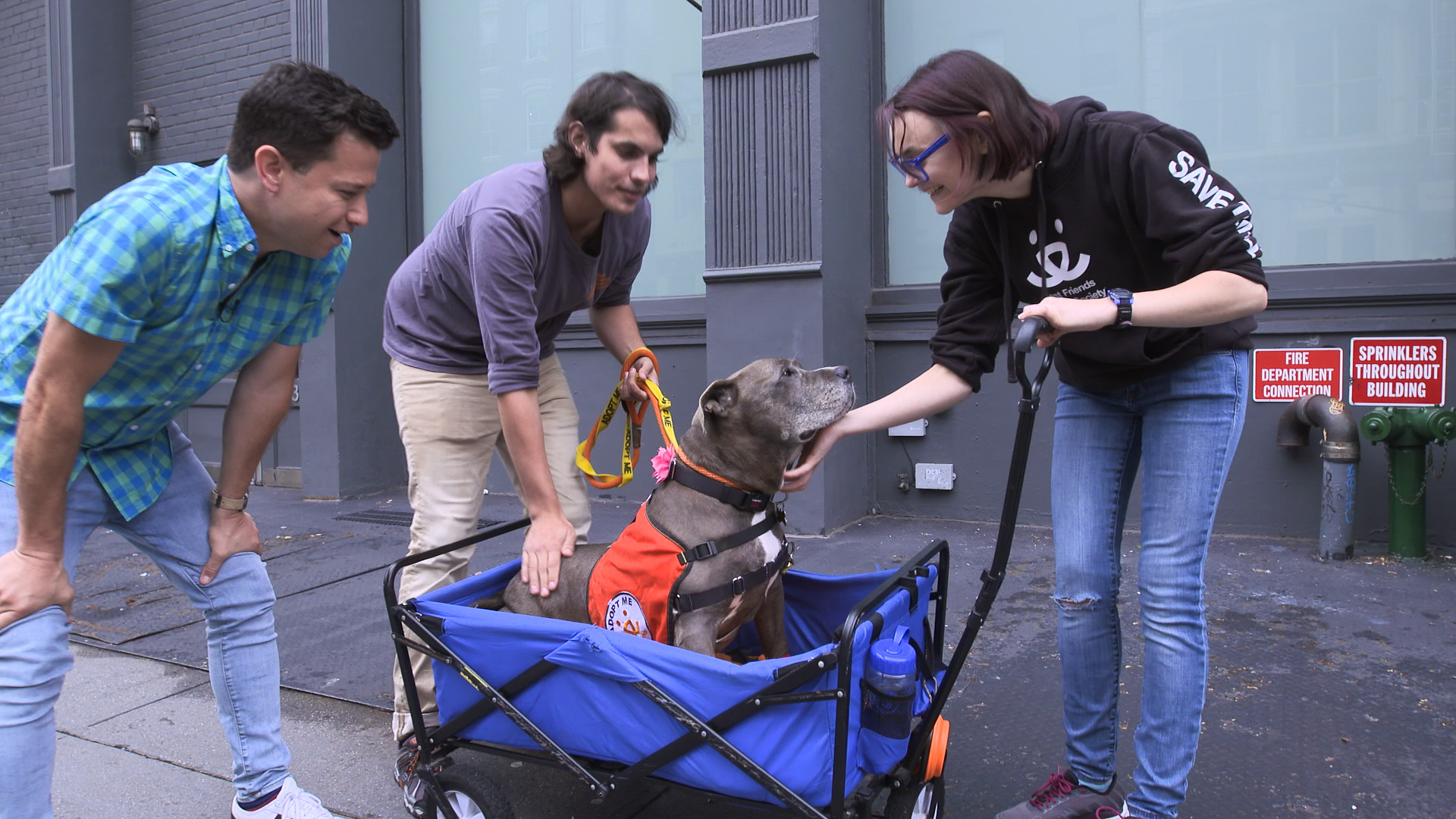 Have you been thinking about adding a new furry member to your family? Animal Planet is presenting a new and cable’s first ever live animal-adoption series on their network, “Give a Dog a Home Live!,” which showcases various animals at different adoption centers across the country. 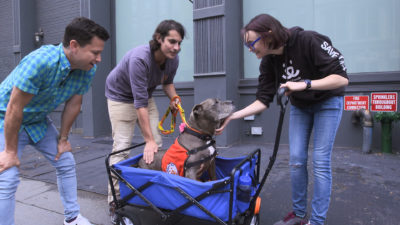 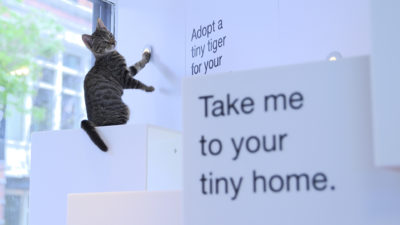 Discovery worked with Go To Team’s New York cameraman, Chris Halleen, to help capture footage of the pups and kittens at the shelters. 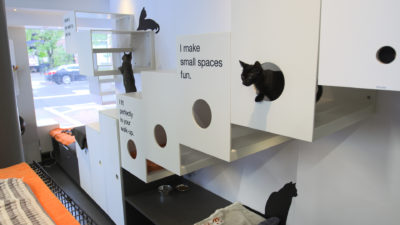 The crew set up his Sony F5 camera to shoot some b-roll of the animal shelter as well as walk and talks with the host of the show. He shot feature packages of four animals. More than fifteen animals will be highlighted a day, including information about their background, story, and location. All animals are available for adoption. 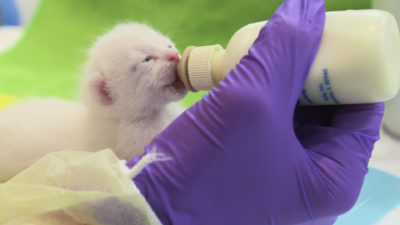 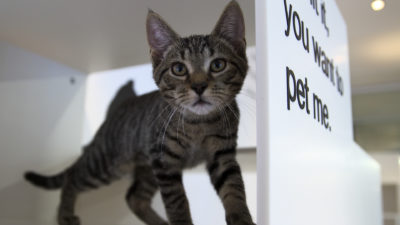 Halleen did not use any lighting equipment for the shoot; he utilized natural light from windows and the outdoors. 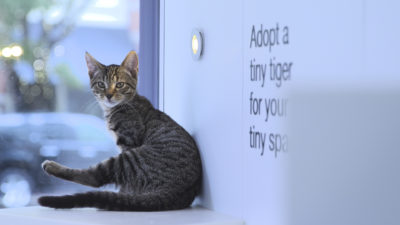 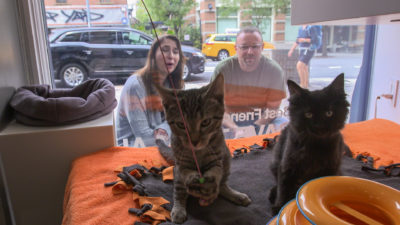 Thank you Discovery for working with Go To Team to capture some of the packages for this series. We look forward to working with you on your next project. Don’t forget to tune in on Tuesdays and Thursdays from 12-1pm to catch the new show! 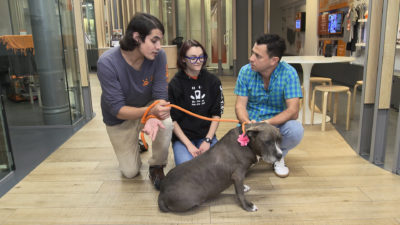 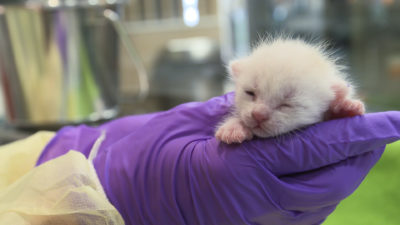 Need an elite video camera crew on an upcoming shoot? Check out our staffed DPs here!