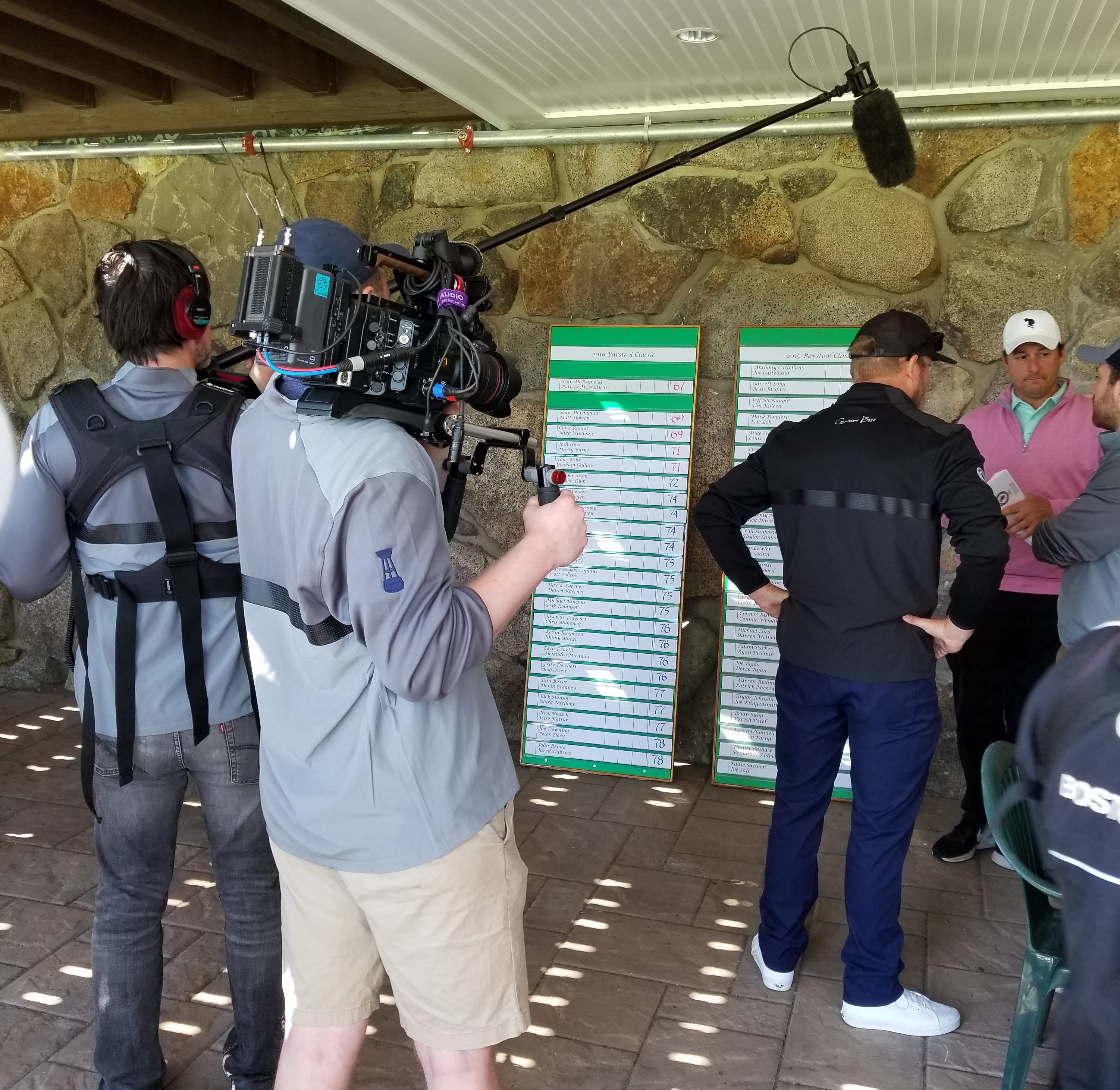 Barstool Sports, a multi-million dollar media business dedicated to die-hard sports fans, is making exciting moves into the golf market. How so? They have invented the Barstool Classic!

This is a series of eight amateur tournaments in six states have been put together and began on June 3.  Teams of two will play at 50% handicaps in four-ball format, competing to win $10,000 and a trophy. This tournament has been named the Barstool Classic! 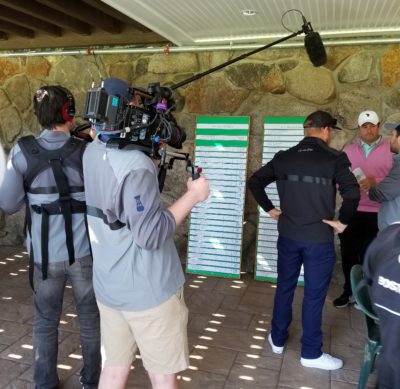 Go To Team’s New York DP joined the action for the first portion of the tournament at the Wollaston Golf Club in Milton, Massachusetts.  This competition was captured using a Sony F5 camera. The audio was captured by Sean Slaughter, Steven Bonarrigo, and Rob Sylvain. 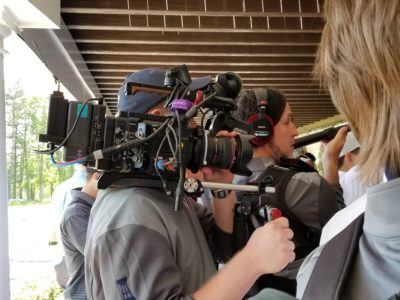