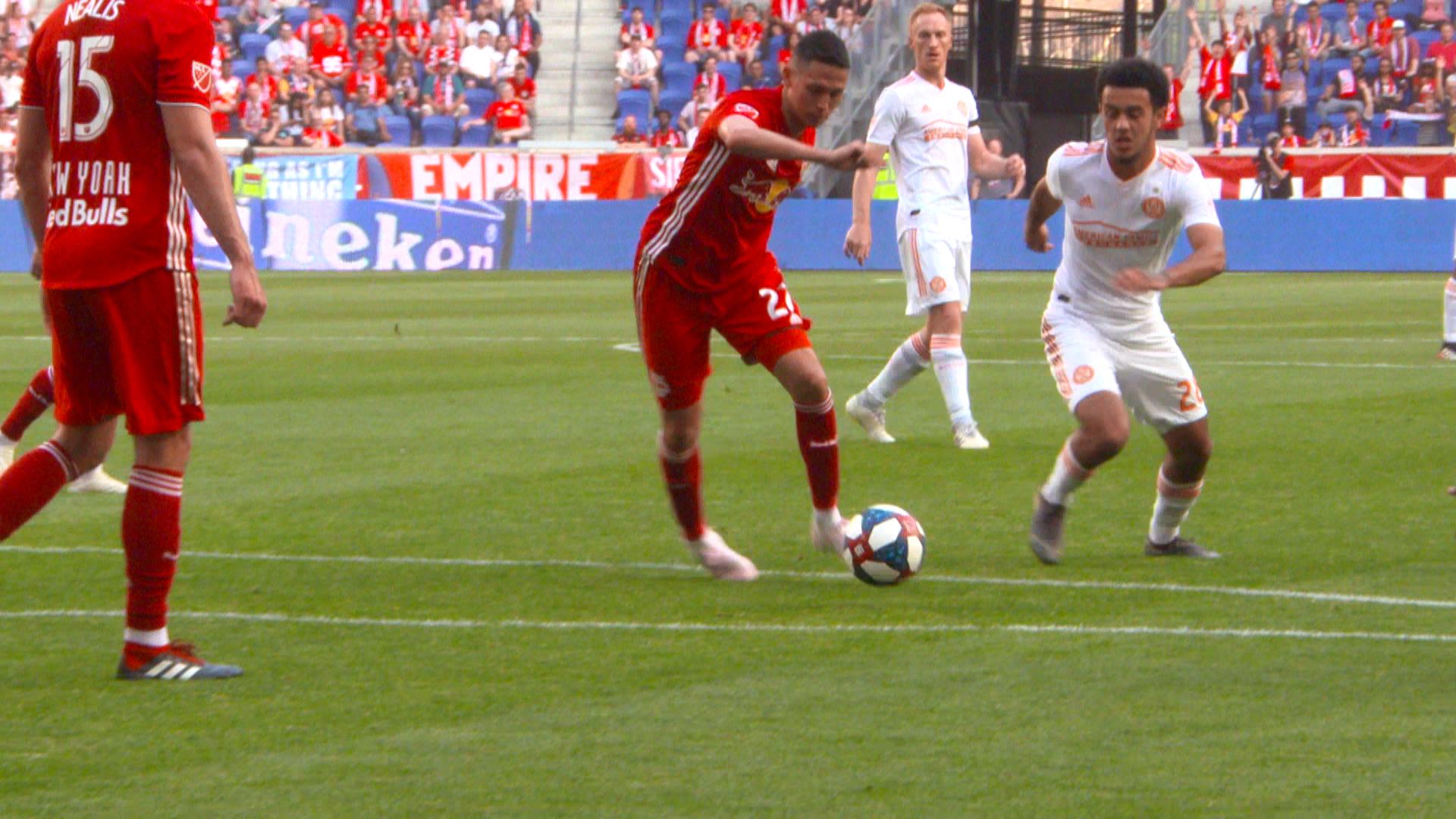 Posted 23 May in Atlanta Video Camera Crew by Audrey Coates

A perfect shot, on and off the pitch!

MLS worked with our New York cameraman Reid Petro to cover a recent match between the New York Red Bulls and Atlanta United FC. Our crew had a great time filming the state-of-the-art facility and interviews with some of the New York players. 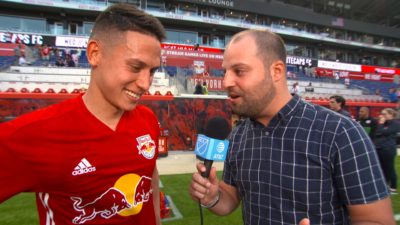 The project was shot using a Sony F5 camer a and camera-mounted light to capture the players and commentators during interviews while maintaining the ability to move around to different spots. 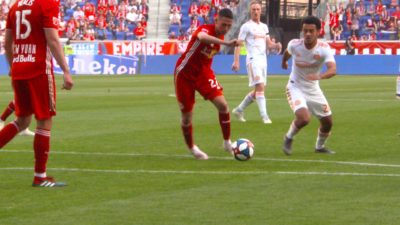 It’s always fun to film a good soccer match, and our crew enjoyed the experience once again! We hope to work with MLS and the Red Bulls organization in the future!