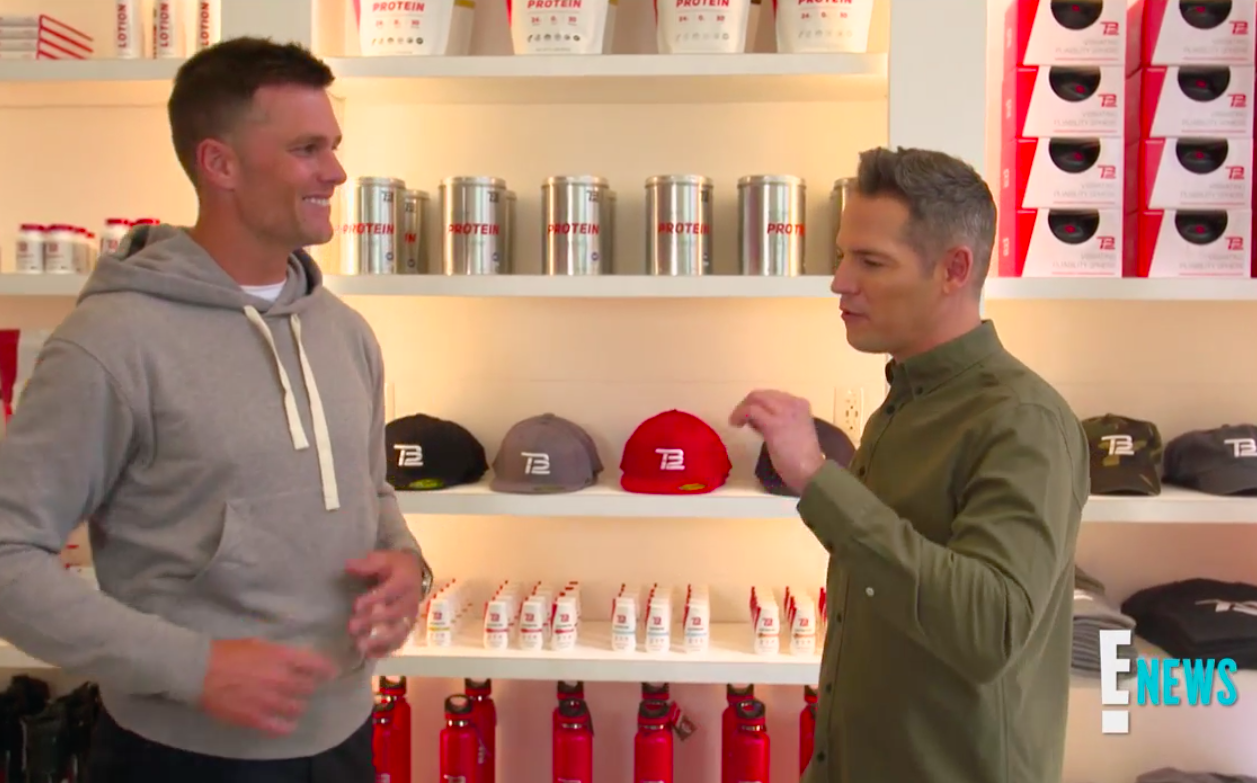 Who doesn’t want to be in as great as shape as a professional athlete? What better way to get fit than from the guidance of one of the most well-known quarterbacks in the country and six time Super Bowl champion. Yes, it is Tom Brady.

There is so much buzz about Brady’s new fitness facility, TB12, where he will be sharing his everyday health tips regarding nutrition, recovery, and performance. The fitness facility will soon be opening up in New York, Miami, Chicago, Los Angeles, and San Francisco. But of course, Brady had to open the first facility in his beloved hometown of Boston, Massachusetts. Many famous faces came out to support Tom Brady at the glamorous red carpet event to celebrate the opening of TB12 on September 17, 2019. 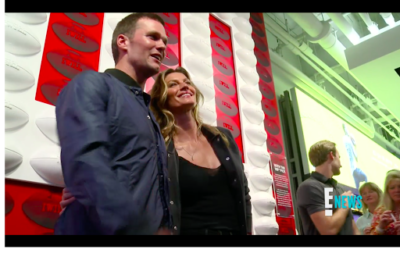 E! News wanted to highlight this momentous occasion while capturing all of the celebrities and pro athletes who came out to celebrate Brady’s accomplishment. They asked Go To Team’s New York Cameraman, Chris Halleen, to be there to capture the glitz and glam of the red carpet event.

As one can imagine, a red carpet shoot is a very fast-paced environment. A cameraman should be prepared to bump elbows with some fellow cameramen. It is most important to stay calm, as hard as it is being in the presence of famous celebrities and screaming fans. The red carpet event was held in the city of Boston, right outside the new TB12 facility on Tuesday evening. Since red carpet events are usually outside and at night, it is necessary for the crew to use the proper lighting.

Chris used a Sony F5 camera for the shoot. For lighting, the crew used 2 Kino Flo divas and 2 LED panels. This allowed them to get the best footage considering the shoot was at night and needed some light.

Thank you so much to E! News for letting our crew work with them on this event! Our crew had a great experience and are looking forward to working with E! on future shoots.