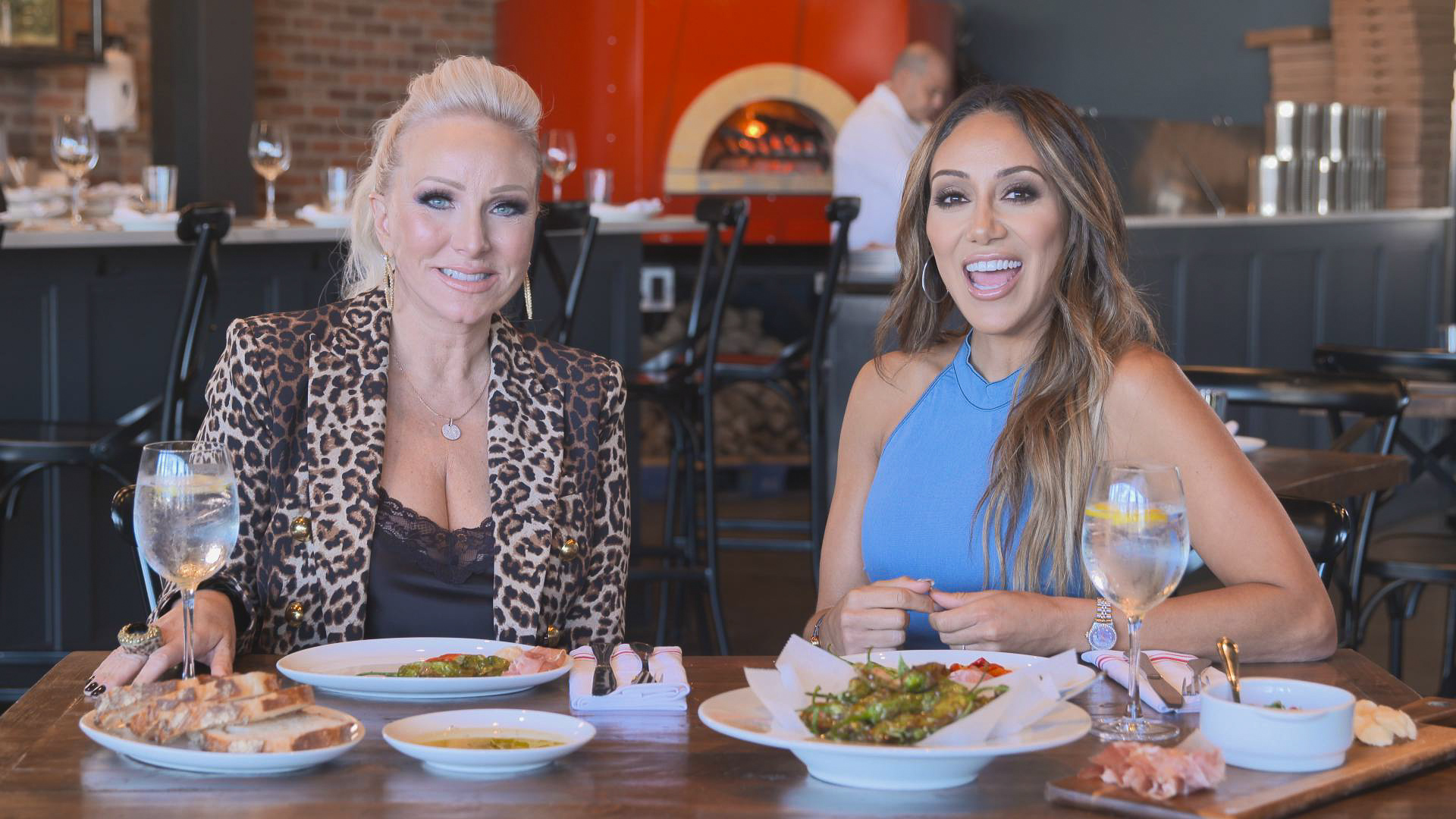 Are you ready for a Smackdown? WWE is!

WWE Smackdown is back with the draft pick coming up this Friday, October 11, and Monday, October 14 on Fox. You can now tune into Fox every Friday night to catch the epic Smackdowns. For the upcoming draft pick there has been some teasers and promos to get everyone hyped. The most recent promo for the WWE draft pick stars none other than the most entertaining ladies on the East Coast – The Real Housewives of New Jersey.

WWE called on Go To Team’s New York cameraman, Chris Halleen, to help capture the promo for the draft pick.

Of course when in New Jersey, it is only right that they filmed in a pizza shop. The crew and the housewives headed on over to Pazza, a popular Italian restaurant in Jersey. The ladies talked about which of the WWE divas they would draft to be a real housewife with them if they had their own draft pick! Can the WWE divas out-diva the housewives? Now, that is something that we would love to see. 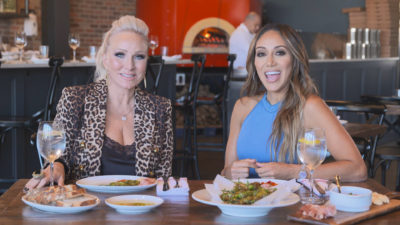 To shoot the promo, Chris used a Sony F5 camera. To light up the scene, the crew utilized 2 LED panels.

We want to give a huge thanks to WWE for allowing the Go To Team crew to help out on this promo! We can’t wait for the draft pick and hope to work with WWE on future projects.