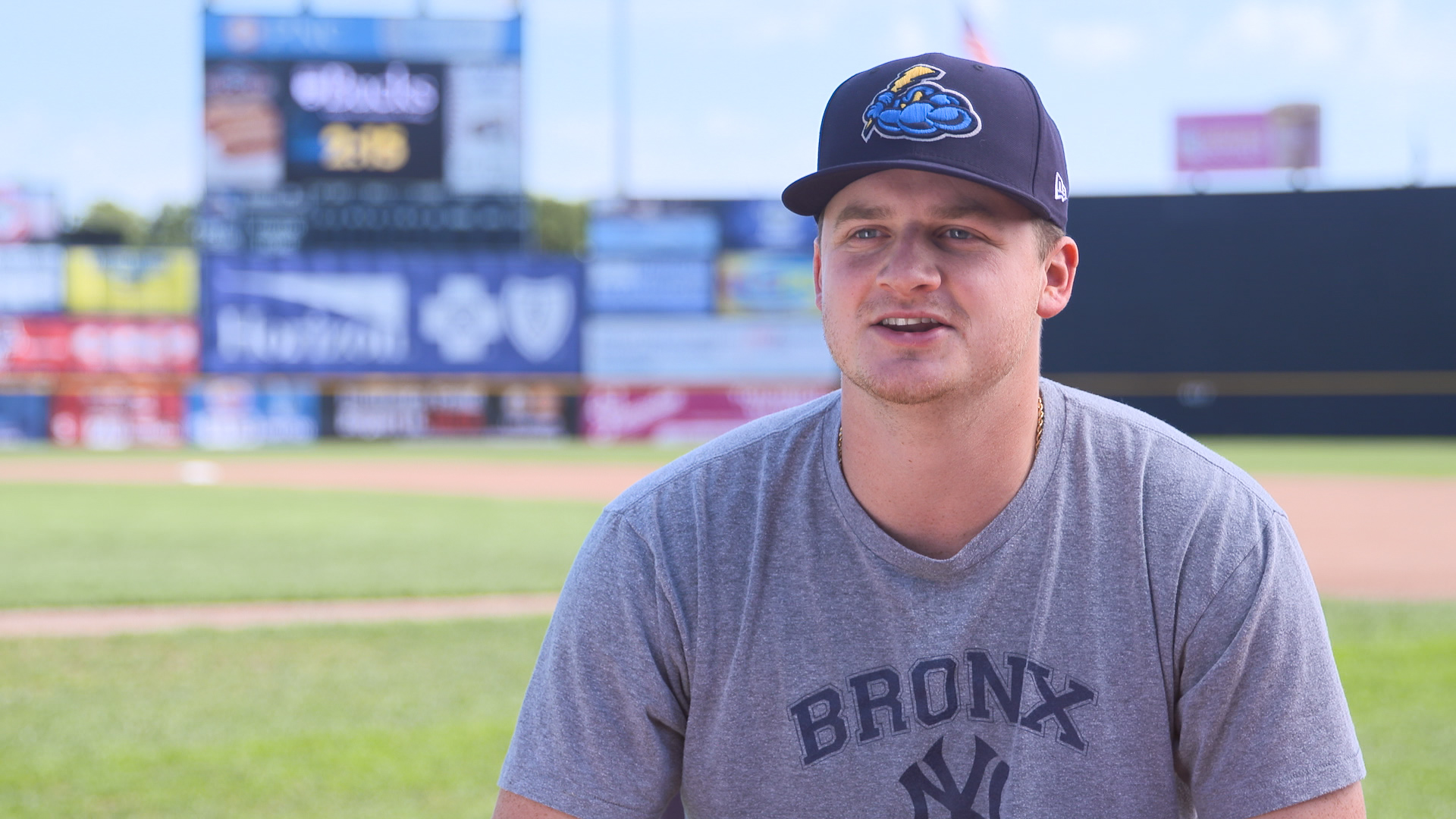 This one was a home run! Well, for our crews, but not for the other team if Clarke Schmidt is pitching.

YES Network recently conducted an interview with the star Yankee pitcher to talk about the game, practice, and what it’s like to be a part of the Yankees. 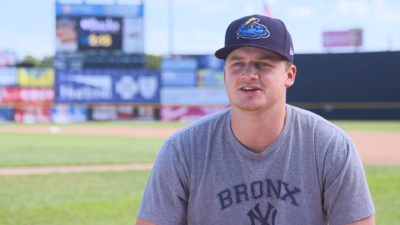 Clarke Schmidt graduated from the University of South Carolina and made his professional debut in 2017 as a first-round pick with the New York Yankees. Ever since, he has been a star player and one that the Yankees refuse to lose.

The crew used a Sony F5 to capture high quality, slow-motion footage as Schmidt pitched a few balls. The same camera was used for interview footage with the pitcher, the manager of the team, and the coach.

Chris Halleen was also able to capture B-roll footage of Schmidt’s locker, as well as exterior shots of the stadium itself. Aside from B-roll in the locker room, all the footage was captured outdoors, including the interviews.

To light the interview set up, the crew used a bounce with natural sunlighting as the key light. A silk was also set up to help diffuse excessive sunlight as a hair light on the talent, separating them from the background. The weather was on the crew’s side, as the sun also acted as a fill light, requiring minimal setup. 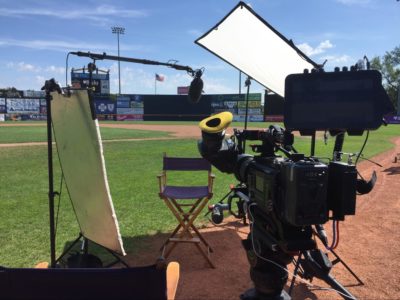 Our crew was thrilled to be a part of this shoot, and it’s all thanks to YES Network for allowing us to help out on this piece! We look forward to working with their crew on other upcoming projects!