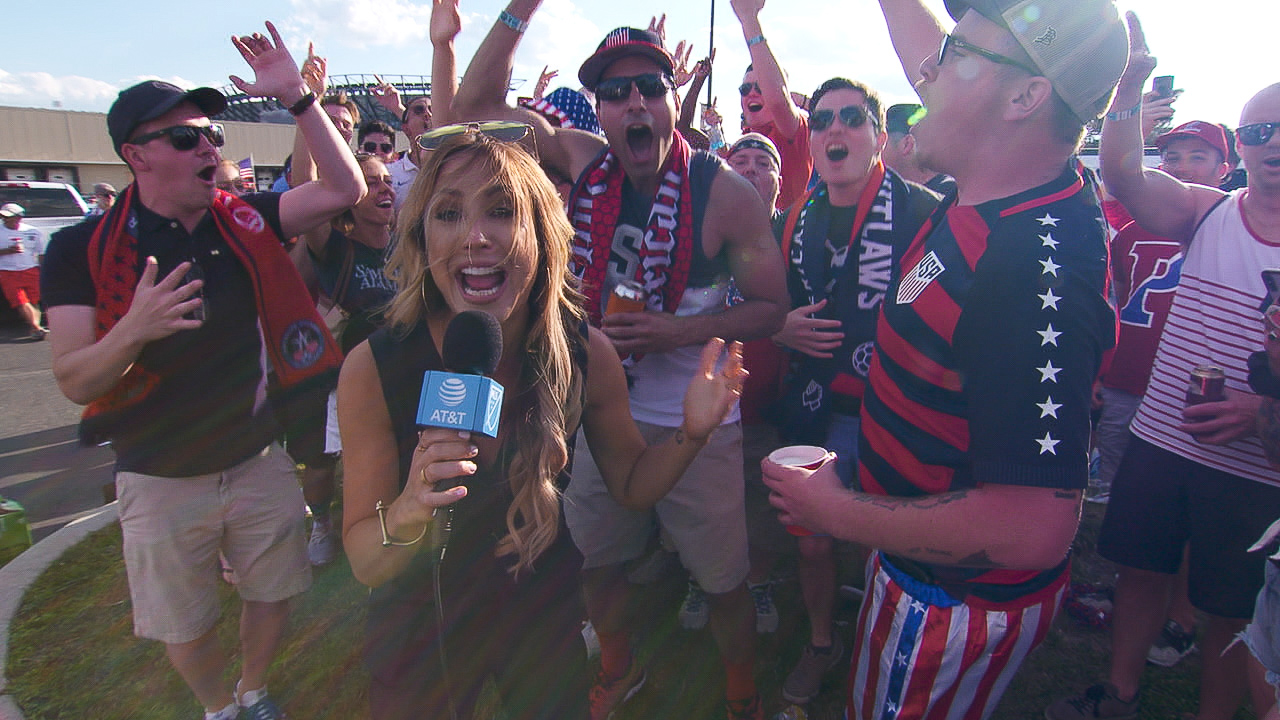 “Some dream about goals-we make them” rings as the anthem for many soccer players in all games.  It was especially important for the players of the New York Football Club and the Portland Timbers this past week. These two teams battled it out in the NYCFC homeland on July 7th in Concourse, Bronx, New York City.

The Portland Timbers claimed the victory, beating the NYCFC on their own turf at Yankees Stadium, meaning they will advance to a game against the Colorado Rapids later this month.  This win also was important because the event was presented by Ford as a Military Appreciation Night. 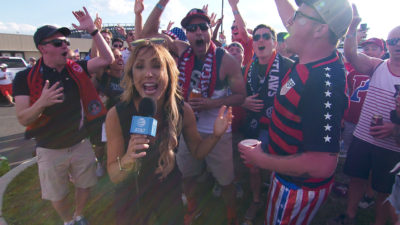 Halleen worked with MLS using a Sony F5 camera. The audio was captured on an OMB audio processor.  Camera utility, Walker Hare, also worked on the shoot and was responsible for moving and setting up production equipment and assisting the 2nd AC. 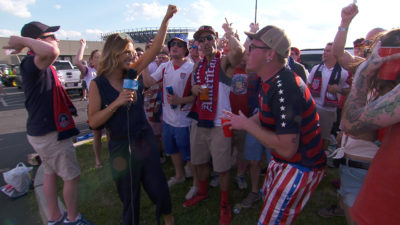 Thank you, MLS for working with Go To Team’s NY crew on covering the aftermath of this soccer game! We hope to work with MLS on future projects!