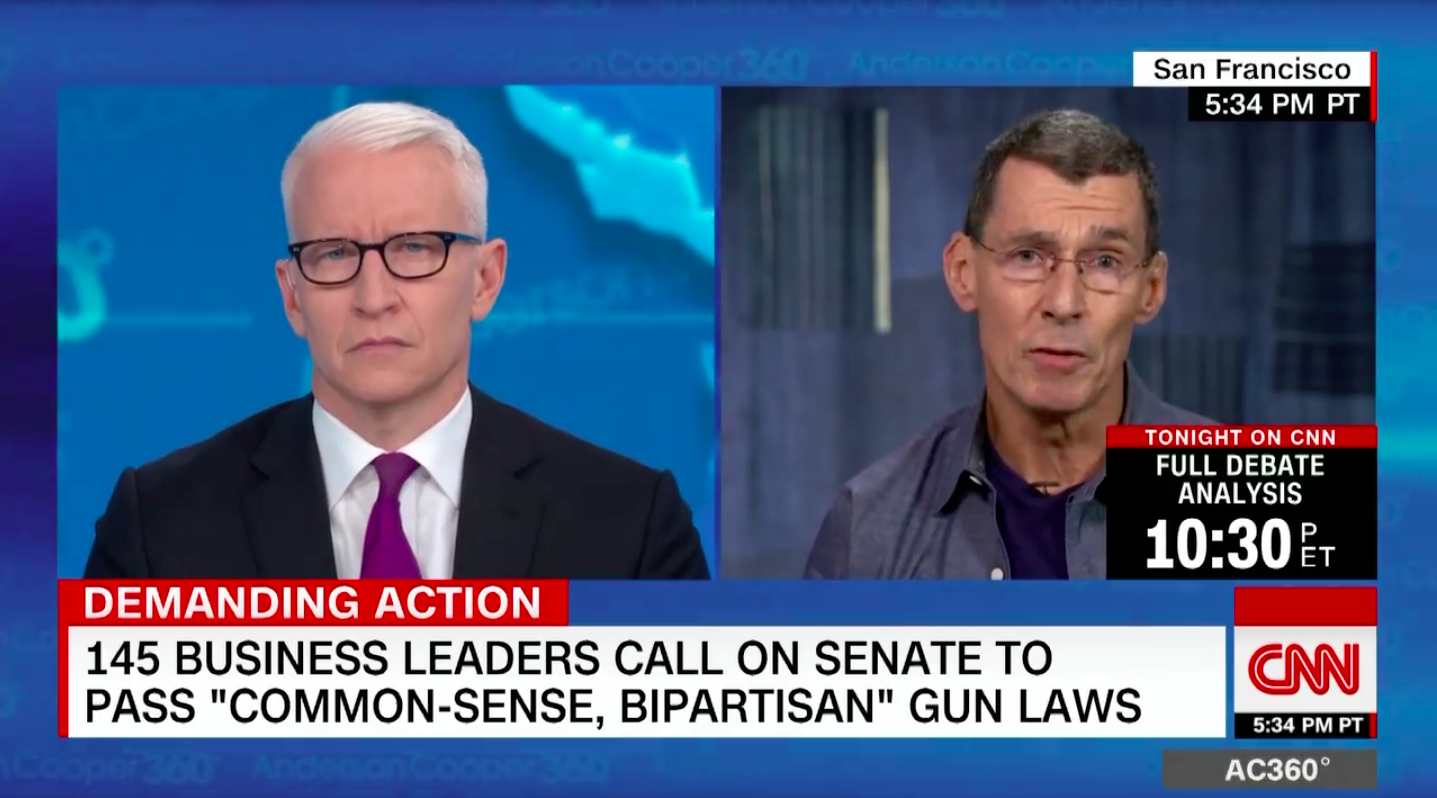 It all began a couple of years back when a shooter entered one of the Levi clothing stores and Levi’s CEO, Chip Bergh, said, “enough is enough”. Chip Bergh knew it was time to take action and is now using his broad platform built over decades to make a change in gun violence. He thought, what kind of world are we living in where we can’t go shopping for jeans without feeling safe? 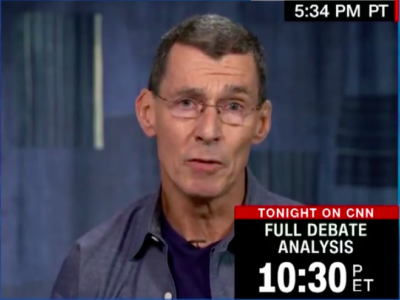 On CNN’s AC 360, Anderson Cooper was able to speak to Chip Bergh about his strong beliefs. CNN called Go To Team’s San Francisco DP, Zach Reed, to capture it all. 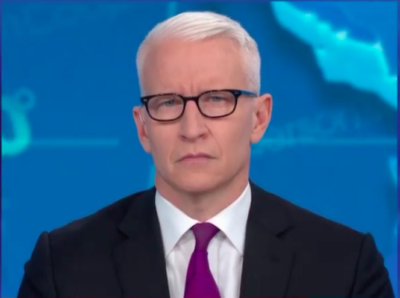 The crew did a live talkback interview with the CEO for Anderson Cooper, in which they discussed gun control. How did the CEO of a clothing company even get involved in the gun control movement in the first place? In the interview, Chip Bergh explains all about why and how he got involved with the issue, his recent involvement with organizations, and his efforts to make a change. 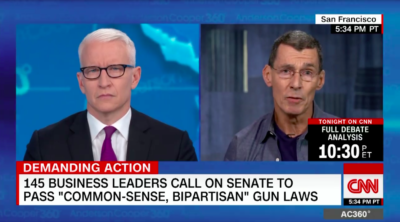 Zach and the crew used a Sony F5 for the shoot along with a Kinoflo Celeb and General Light Panel as Key Lights. They then had another light panel as a hair light. Lastly, the crew used a space that had a denim backdrop and used an Arri 300 to light it.

We want to thank CNN for letting our crew work on this show! We look forward to working with them again on upcoming shoots.

Need a crew for your next interview shoot? Click here!