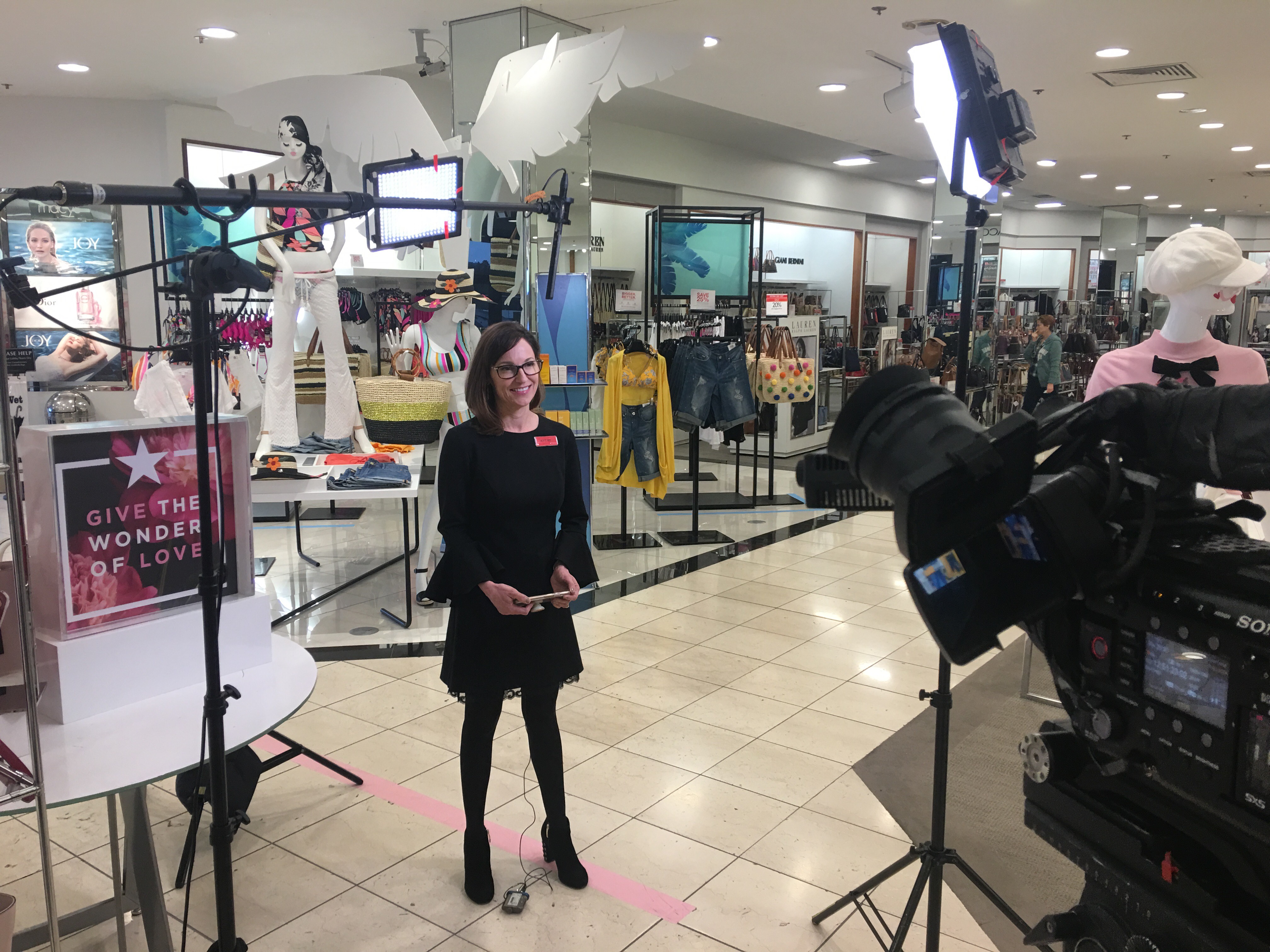 Macy’s is a legacy retailer, a holdover from several generations.

The popular retail chain store was founded in 1858 and has a history of over 150 years. The department store giant has been a part of several traditions over the years including the Macy’s Day Parade and extravagant window displays during the Christmas season in New York City.

Through their popular window displays, Macy’s created and defined what we know as window shopping today. Our San Francisco DP, Zach Reed, had the pleasure of working with Crew 1 TV to interview employees at Macy’s in Santa Clarita.

During the shoot, our crew interviewed four employees who spoke more on what makes that store location unique. The employees also talked about what it means to be a legacy store. In addition, we asked about upcoming store themes and what they are planning for the celebration of the year of the pig! 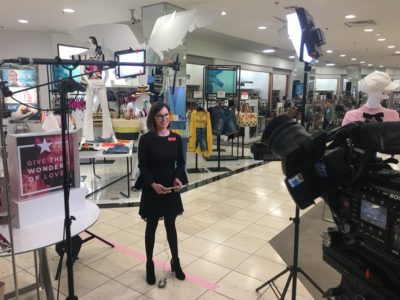 Go To Team crews setup the interviews on the main floor. Lights and displays were set-up in the background to act as a backdrop. We set-up two generay light panels, one as a key and another as a hair light. Zach also utilized a 50 mm prime lens with a Sony F5. This allowed crews to seamlessly shoot back to back interviews.

Once the interview portion was completed, the crew worked with the producer to capture B-Roll shots around the store. The B-Roll will be utilized as overlays on the interviews to help keep viewers engaged.

We are honored to have had this opportunity to work with Crew 1 TV and Macy’s. We look forward to more collaboration in the future!