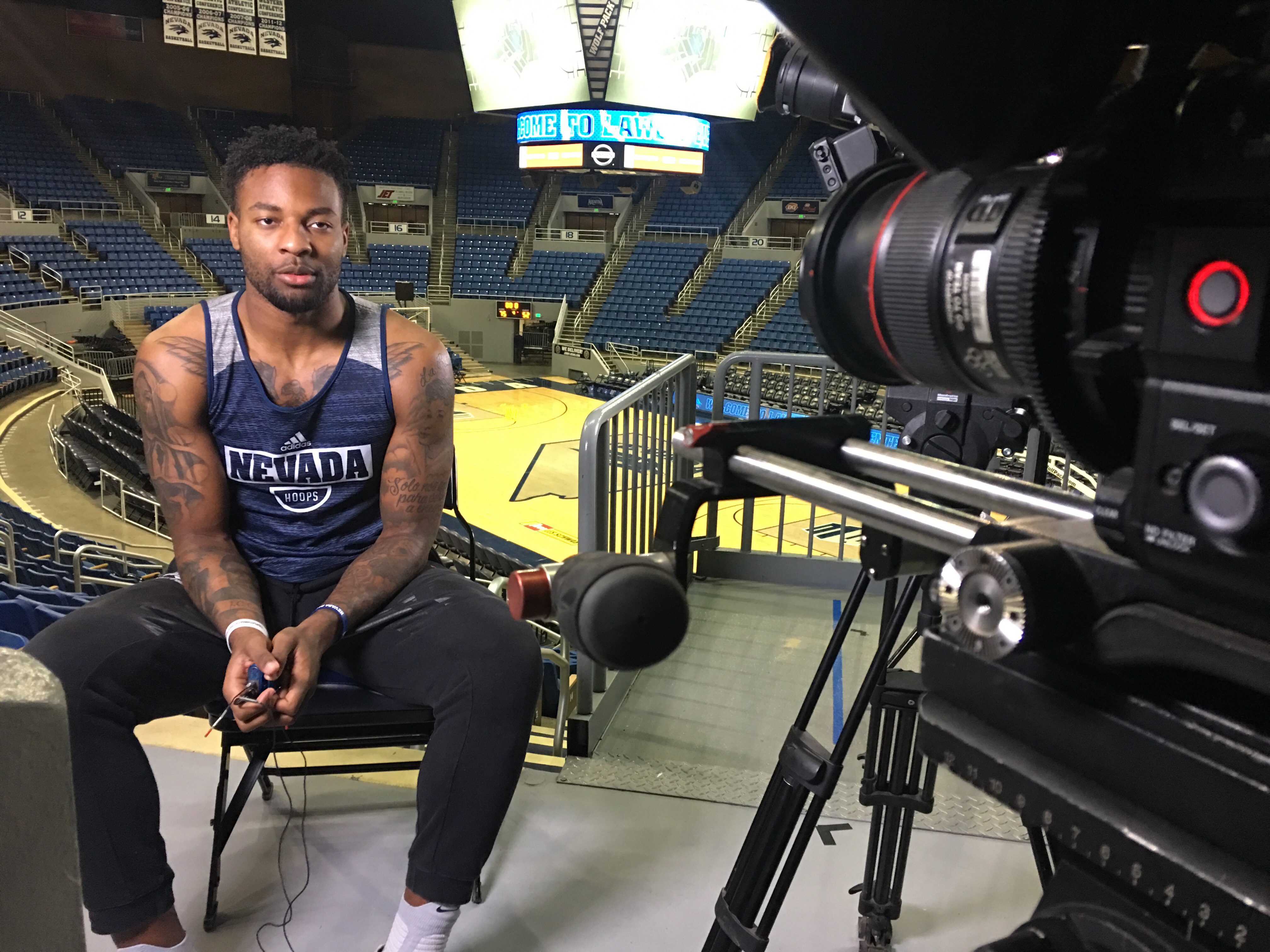 March Madness (the best time of the year) has come to a close. Whether your team won or lost, we can all appreciate the sheer talent of these college athletes.

Turner Sports wanted to highlight the players of the University of Nevada. Go To Team’s San Francisco DP, Zach Reed, was there to help capture it all! 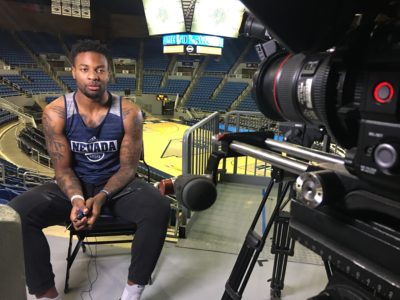 On the first day, crews set up two interviews in the stands looking towards the court. The first interview had a two camera setup. We used a Kinoflo Celeb as a key light and a Generay Light Panel as a kicker.

After that, crews set up for a 3-camera, 2-person interview with the coach, Eric Musselman. For this interview we utilized two Kinoflo Celebs to key and two Generay Light Panels to provide a scratch and fill. We used Turner’s C200 as the wide shot. 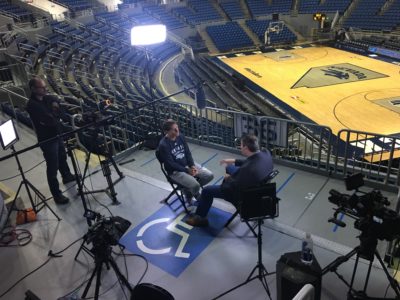 After the interviews, we grabbed B-roll of the team practicing. The next day we set up another 3-camera, 2-person interview with Cody and Caleb Martin, twin brothers that play on the team. They conducted interviews for each other which was pretty cool! For this interview, we were in the locker room and set up 2-Kinoflo Celebs as key lights and 2-Generay Light Panels as scratch and kickers.

Once these interviews were finished, crews went around campus to collect more B-roll. The final interview for this shoot was with a player from South Dakota State, Mike Daum. This final interview used a 2-camera setup and a Kinoflo Celeb as a key and a Generay Light Panel as a hair light.

We are grateful to Turner for choosing to work with Go To Team’s crew on this piece! We look forward to more upcoming shoots with their team!