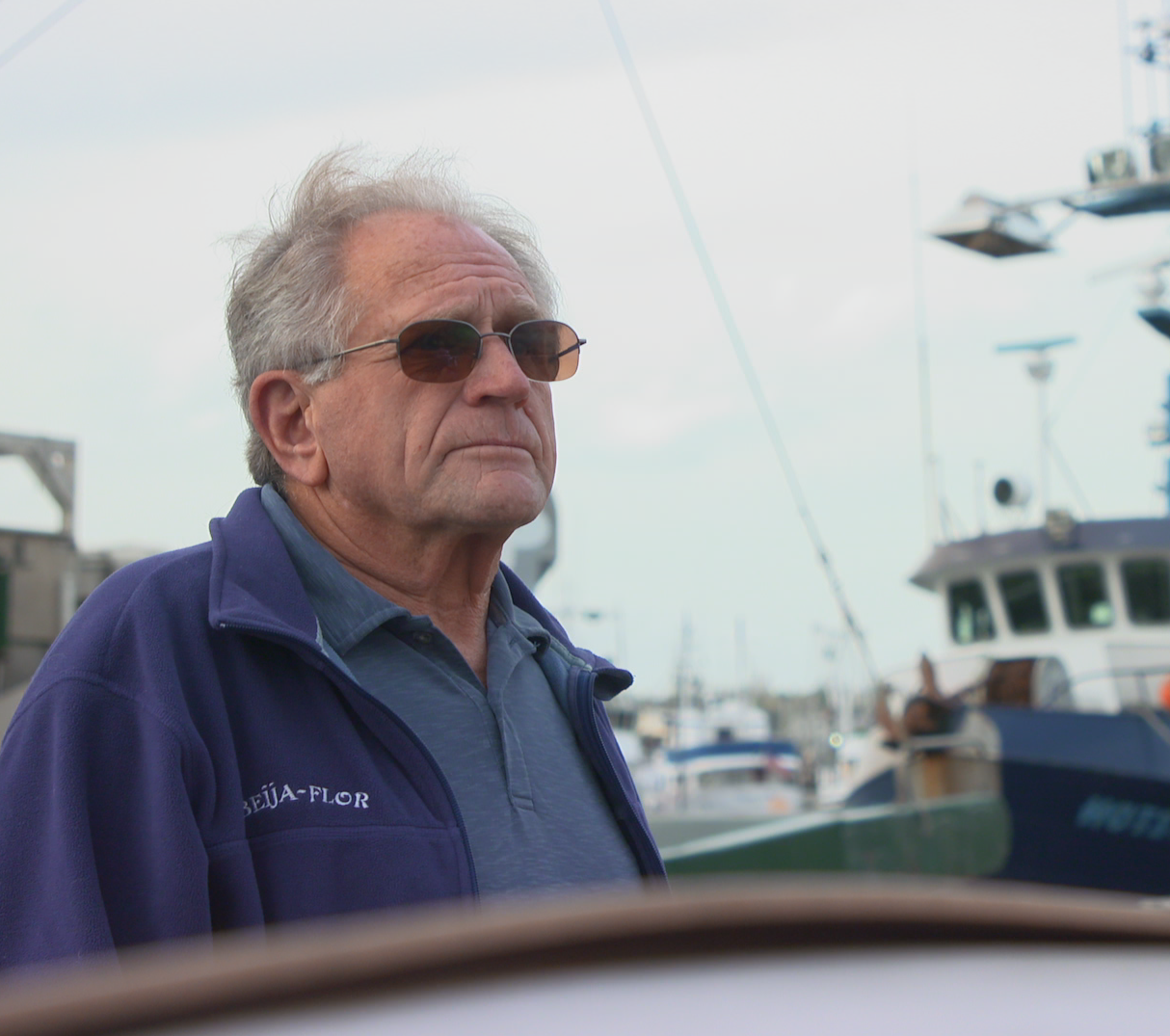 Posted 03 May in Seattle Video Camera Crew by Audrey Coates

In desperate situations, the heroic hand of a stranger may be the difference between life and death for someone.

These are the moments that the Weather Channel hopes to highlight through their show, Heroes and Survivors. The first season of the show brought to light several inspiring stories of heroes who saved several people in the midst of some of the most stressful and dangerous situations.

For season two, the Weather Channel has worked with Go To Team crews to help tell the stories of several survivors. They recently teamed up with our Seattle cameraman, Zach Caby, to help tell the story of Steve, a ship captain who safely got his crew off of a sinking commercial fishing vessel in Alaska.

To capture the interview and B-roll footage, Zach used a Sony F5. For the interview portions, he lit Steve with a Kino 400 and Litepanels. The interviews were captured mainly outside, so manipulating light was a very important part of the process. 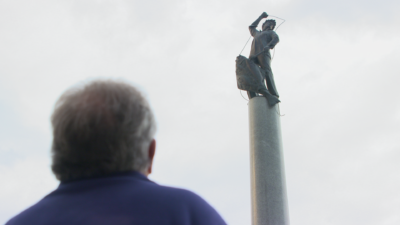 We are grateful to the Weather Channel for choosing to work with Go To Team crews to help tell these incredible stories! We look forward to working with them on several other upcoming shoots!