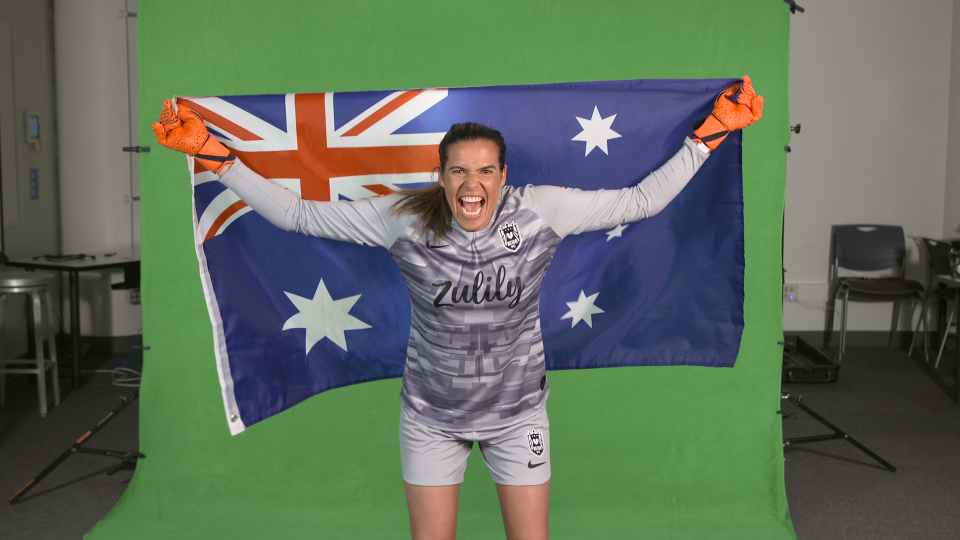 Posted 02 May in Seattle Video Camera Crew by Audrey Coates

The National Women’s Soccer League is approaching their 7th season, and we couldn’t be more excited!

The sheer talent from the women on the field is incredible to watch, and their stories are so inspiring. 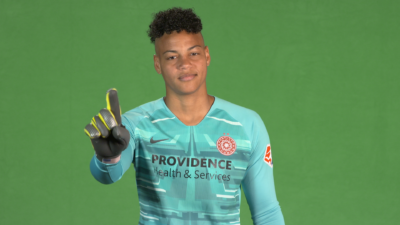 The NWSL worked with Go To Team’s Seattle cameraman, Zach Caby, to capture green screen action for the upcoming season. These greenscreen shots will be used to promo the players and upcoming matches. 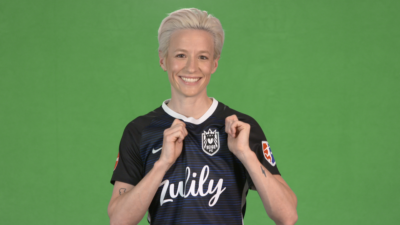 Zach lit the scene with two Arri 300s, a Kino 400, and Lite Panels. Lighting is the ticket to a successful greenscreen shoot, and our DPs are trained to ensure the talent does not blend into the background once footage goes into post-production. All footage was captured on a Sony F5 for the highest quality. 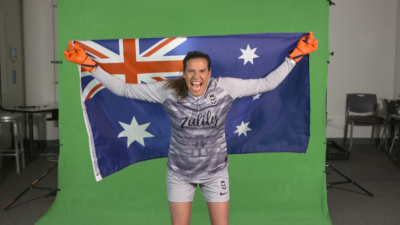 We are grateful to the National Women’s Soccer League for choosing to work with Go To Team crews. We are excited to see the outcome of this year’s season!