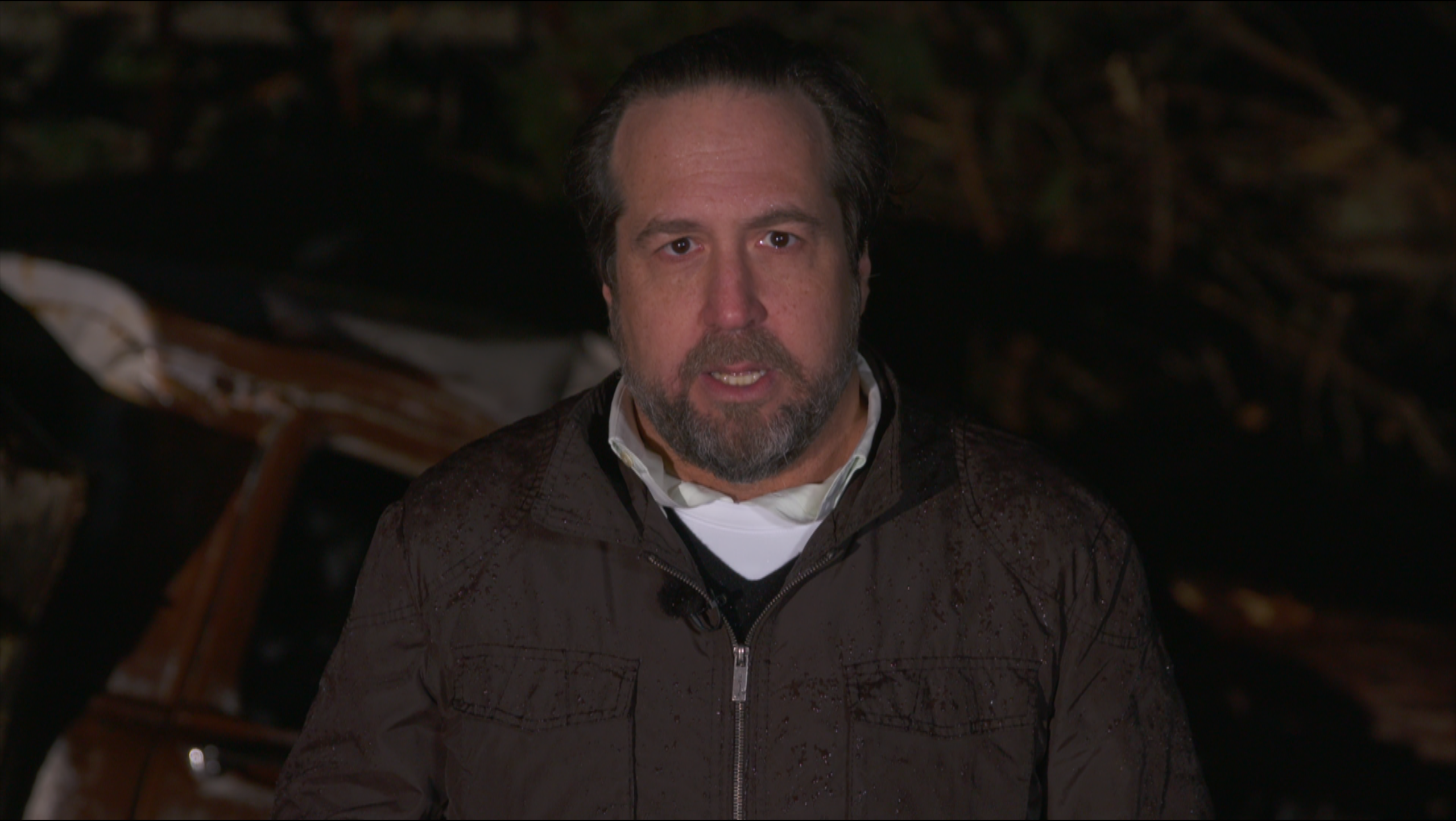 Nothing is scarier than complete destruction of comfort and home. This is exactly what residents are experiencing with the aftermath of a recent F4 tornado that ripped through the state. Our thoughts are with all who are affected and having to rebuild.

Go To Team crews worked with The Weather Channel and i24 News to show the aftermath of the tornado. Our Atlanta cameraman, Nate Silverman, and our Nashville cameraman, Peter Leininger, were there to help cover it all.

Nate traveled to ground zero in Beauregard, Alabama for live hits and interviews with those affected by the deadly tornado. The particular scene the team focused on was an area of pine trees that were completely uprooted. They also captured some gruesome shots of crashed trucks and cars folded around light poles. 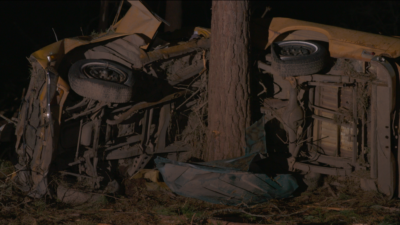 To capture the live shots, Nate used a 400W HMI with a chimera. This helped ensure the background was perfectly lit. A Sony F5 and two Generay light panels were also used. 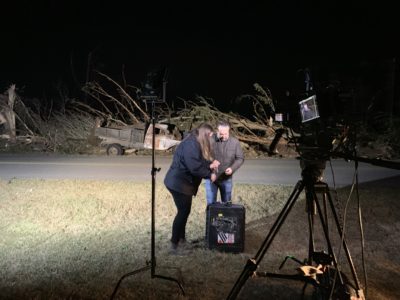 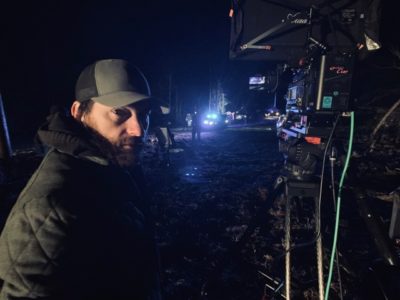 To stream the content live, crews used LiveU’s. We are grateful for this technology as it allows television broadcasters, such as The Weather Channel, to stream live video footage via wireless cellular networks. This efficiency is necessary when covering natural disasters because it allows the public to be informed as quickly as possible. 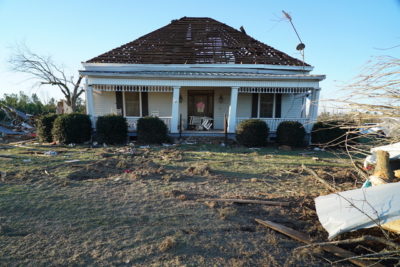 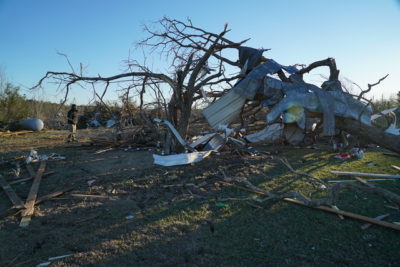 We are grateful for The Weather Channel for taking us along for the coverage of the F4 tornado. We always are saddened by the destruction of natural disasters, but we are grateful for a great crew to work with during these heartbreaking stories!