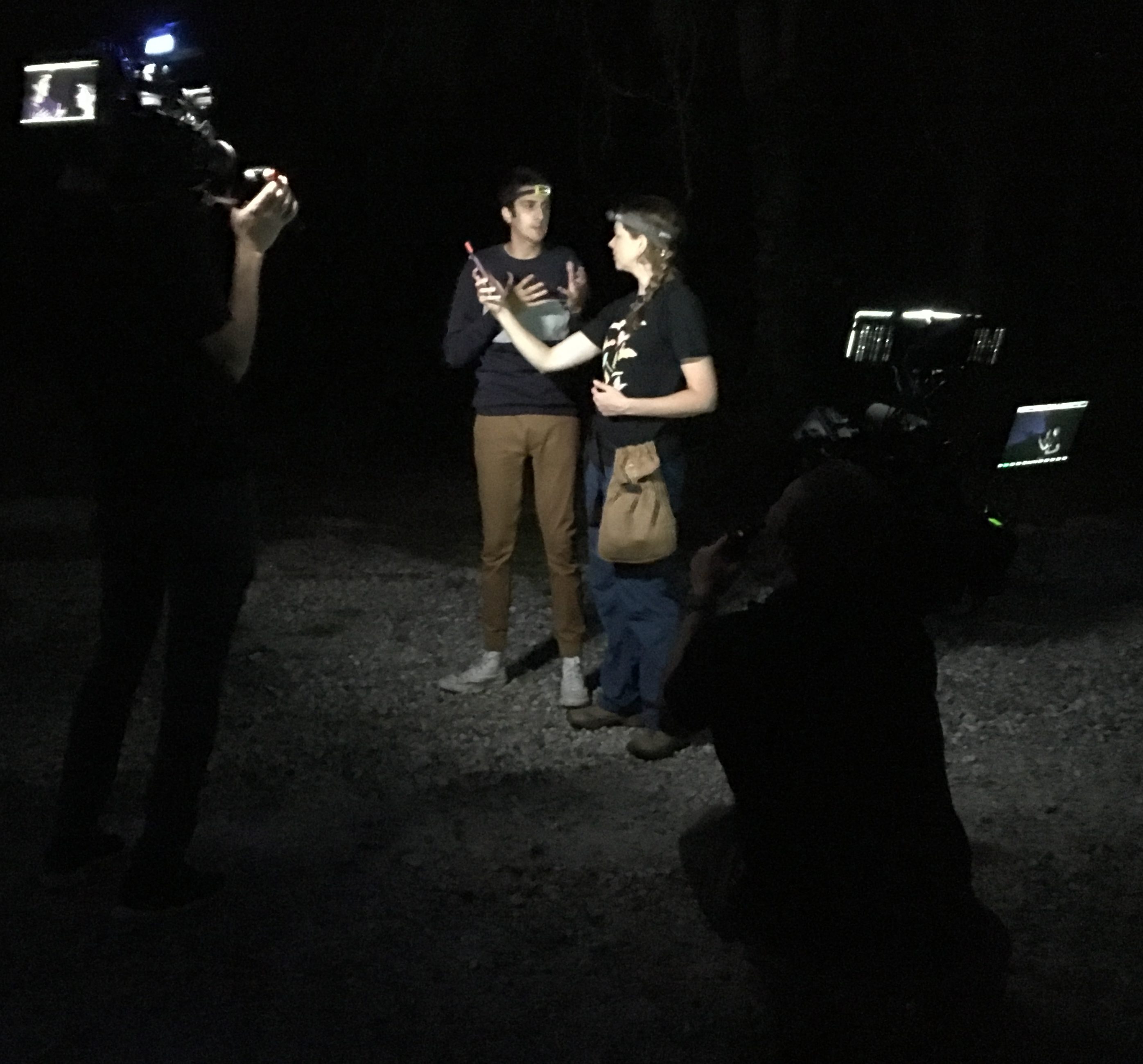 This statement most certainly rings true in the science field, and Litton Entertainment is working on creating content that showcases female scientists empowering younger girls to pursue their dreams.

The exclusive and extended interview with the Robot Scientist showcased the benefits of robots in everyday life. There were two robots that the crew captured b-roll of, and their purpose was to recognize human emotion and react/imitate it.

If you think your phone is smarter than you, you’re probably right…

The Artificial Scientists segment focused on the benefits of AI and how it can be beneficial to people, especially elderly or those with disabilities. The crew was also able to capture footage of the use of AI in mobile apps, and how it can help recognize objects (say what? We feel like this can be super useful for archeologists). 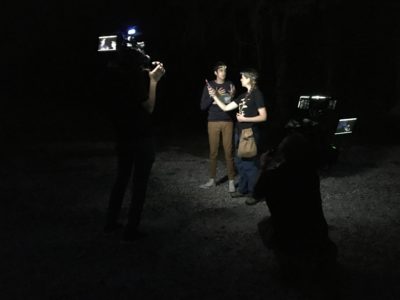 The third interview, with the Bat Scientist, focused on if bats are endangered and their behavioral patterns. The crew captured footage of the scientist using echolocation maps to observe the bats. This interview and b-roll were shot in the dark; however, minimal lighting set-up was required due to the need for ease of movement. The crew was very excited about this segment, as they were able to catch a bat and observe it before letting it go back into the wild!

Our crew had an amazing time working on this project with Litton and is excited to see the positive effect this project will have on women in younger generations. We look forward to working with them on future projects!