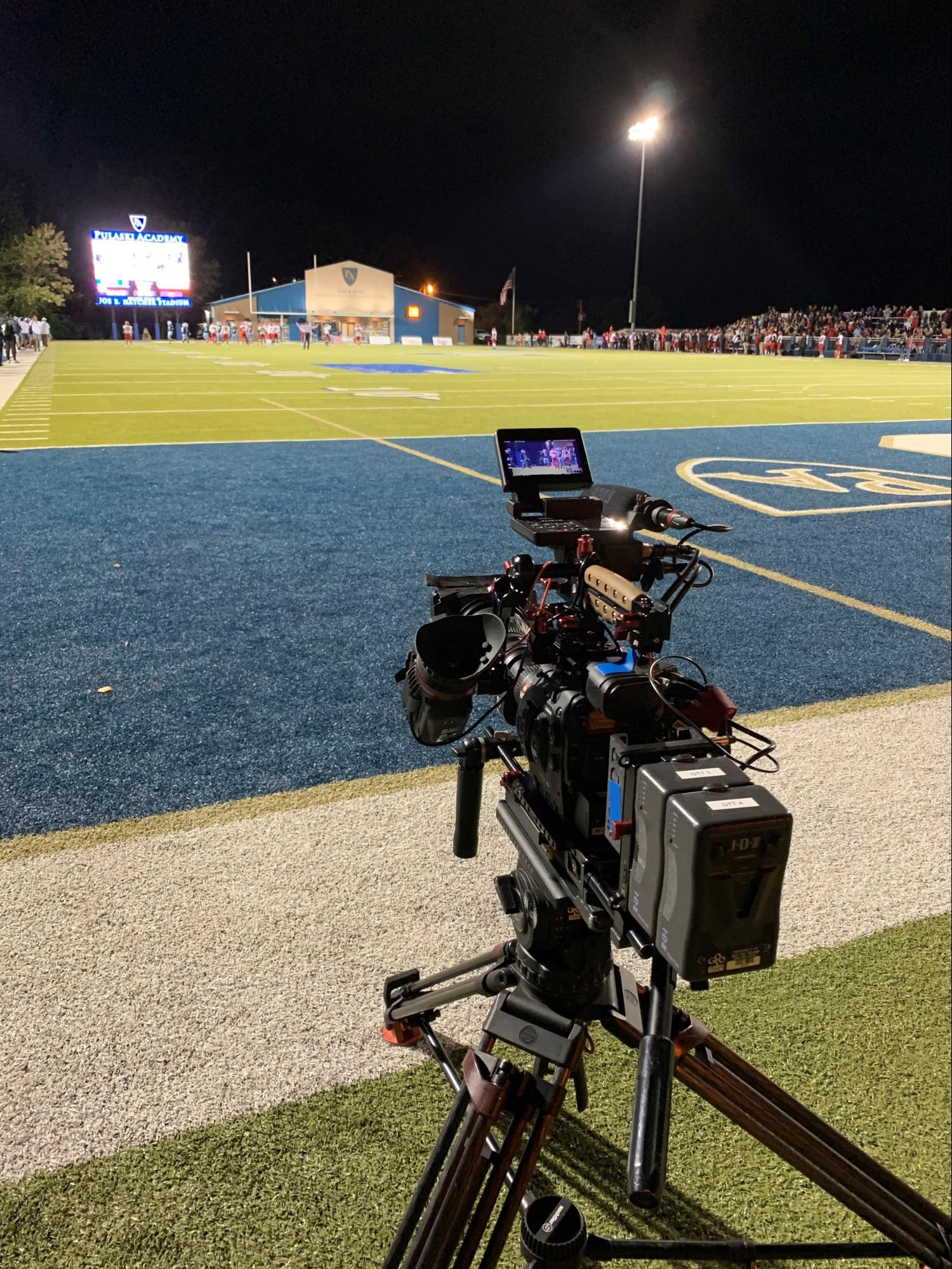 Punting may be a part of football, but it is not a part of the game plan at Pulaski Academy in Little Rock, Arkansas. The Bruins’ head football coach, Kevin Kelley, is known as “The Coach Who Never Punts” because he never punts the ball and always attempts an onside kick.

Overtime recently covered a feature piece on Pulaski Academy and Kevin Kelley. To capture the content, Overtime chose to work with Go To Team’s Dallas DP, Nate Galluppi, and St. Louis cameraman, Sam Carvana. The main focus of this piece? The distinctive style of play for this team. 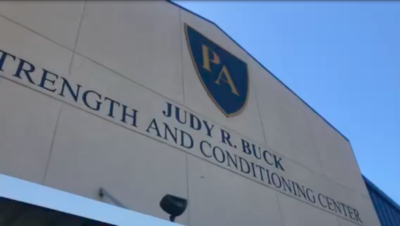 In order to get both highlights and footage of coach Kelly, the crew divided up the responsibilities. One stuck with coach Kelly on the sideline, documenting his interactions with players and capturing his reactions. The second shooter captured detailed shots and followed action as plays moved up and down the field.

For the first camera, Nate Galluppi used a Sony F5. The Sony F5 is great for capturing interview footage and sports in action. For the second camera, the crew utilized a Panasonic EVA1. 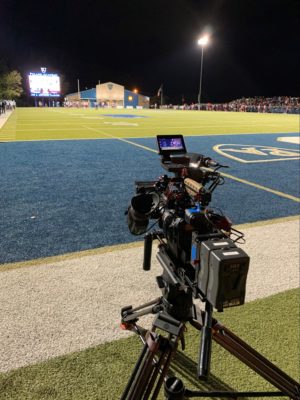 Sam Caravana utilized a third camera, a servo lens on a C300, to capture slow-motion footage of the game, as well as highlights from the end zones.

Thank you Overtime for selecting Go To Team to capture this story. We look forward to working with you on your next project!