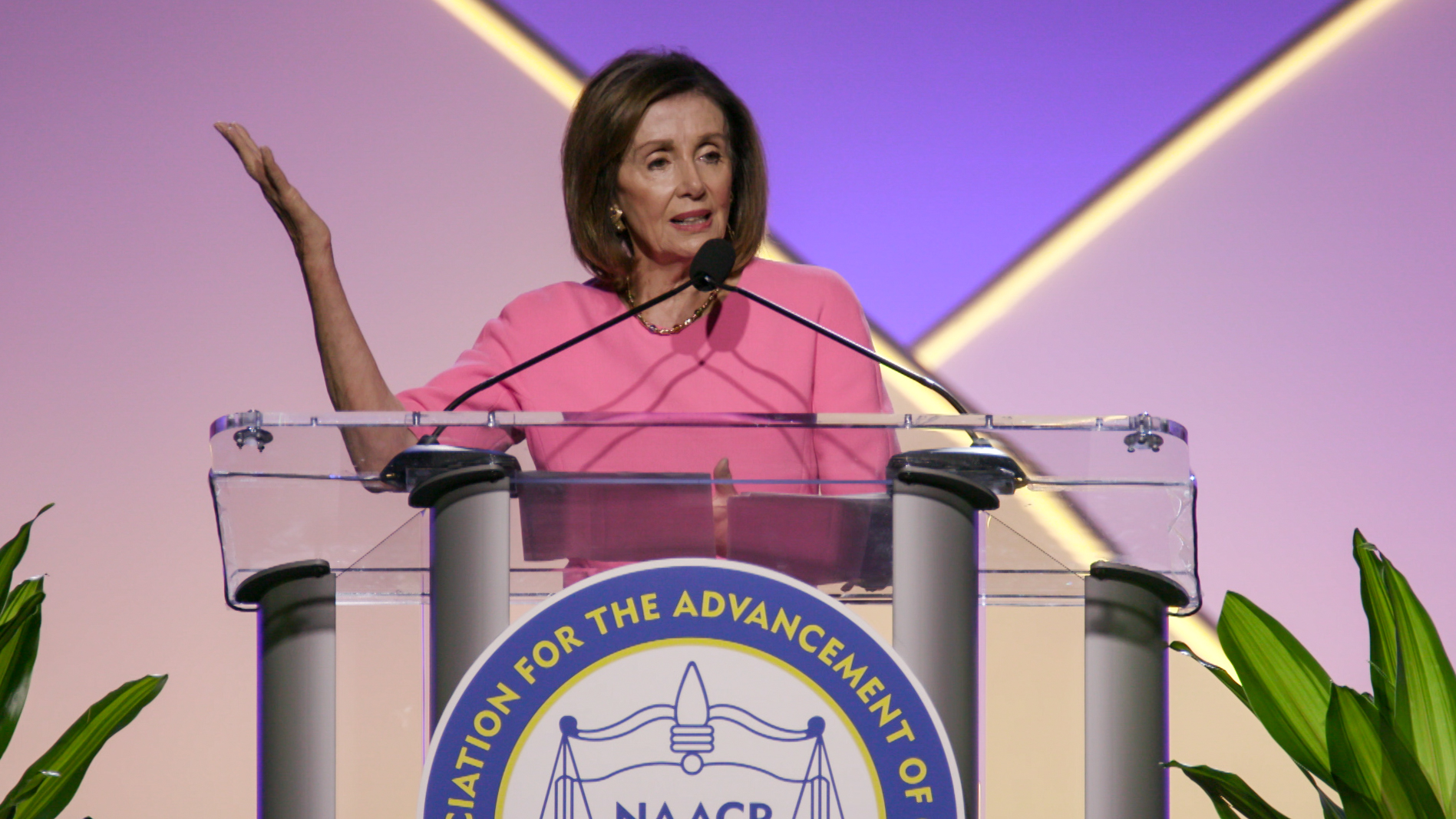 The pundits are murmuring, the politicians are rising and the citizens are anticipating the brandishing patriotic banners and “vote for me” commercials. Yes, it’s almost campaign season folks, and political discourse is spawning. 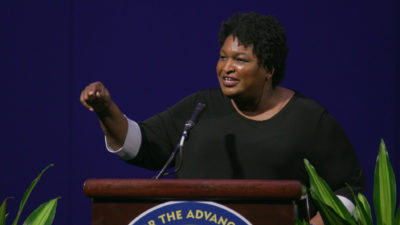 With the Democratic primary a few months away, this year’s NAACP convention became another platform for prominent national legislators, including Speaker of the House Nancy Pelosi and representative Rashida Tliab, to highlight various issues. 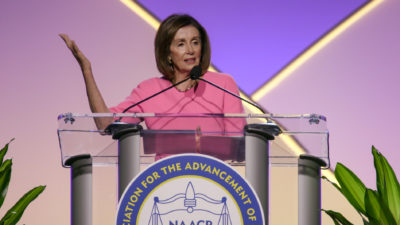 Caravana shot live, static shots of the political leaders speaking at a podium with a C300. Additionally, Caravana used a portable LiveU device to live stream the footage. The Canon C300 was positioned straight on the politicians to solely cover the speaker. The HDX/ENG lens is an ideal choice for this shoot because it is long enough to capture the political rally coverage.

Thank you CNN and NBC for allowing our crew to cover the convention. We look forward to working with CNN in the future.