Go To Team Elite Camera Crew & Video Production Crew | Go To Team St. Louis Crew | ABC – What Would You Do 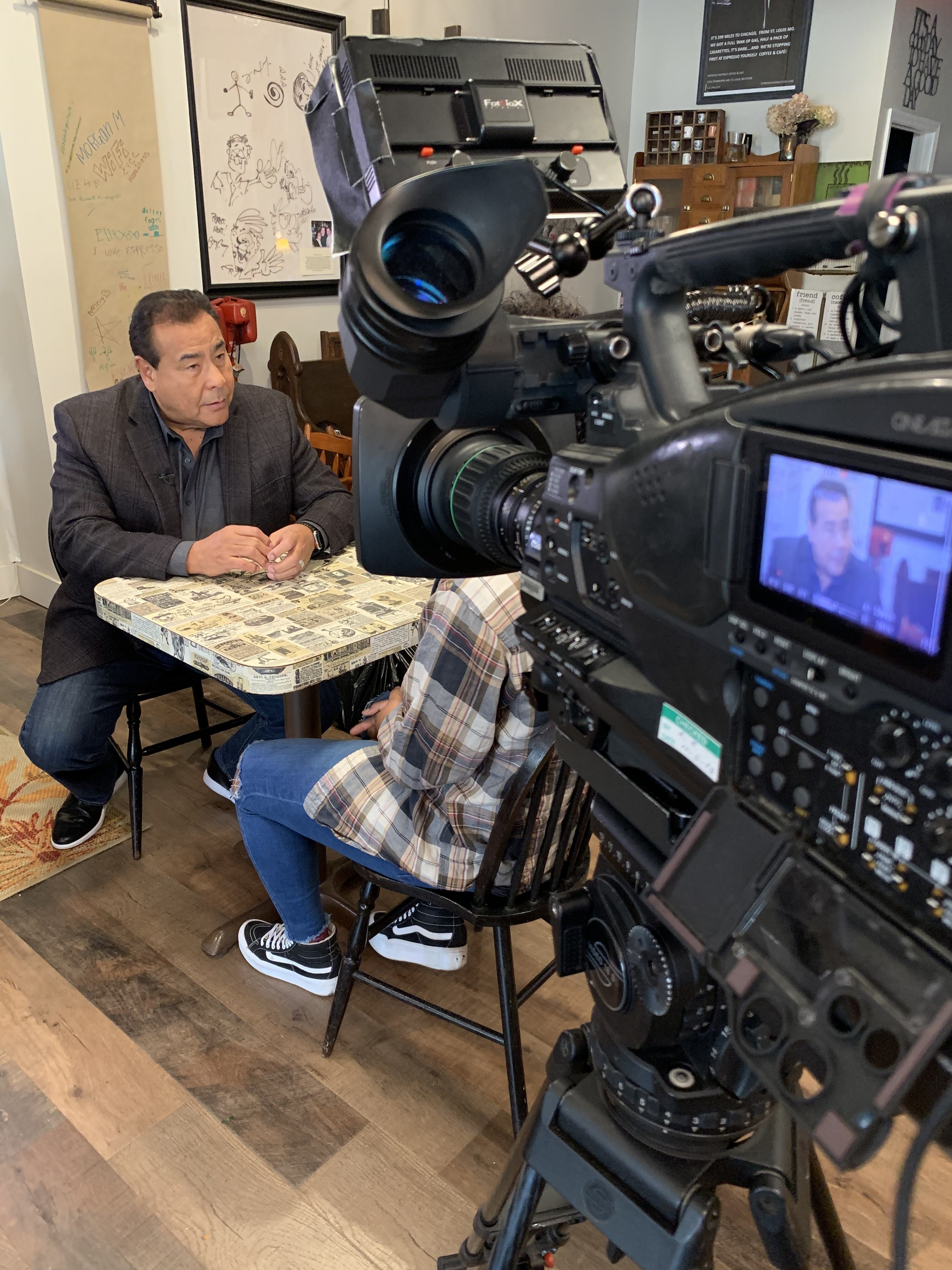 Go To Team St. Louis Crew | ABC – What Would You Do

Every day people are put in difficult circumstances and expected to make tough decisions. ABC’s hidden-camera show “What Would You Do?” recreates this by creating uncomfortable scenarios based on current events in people’s lives and capturing how they react. 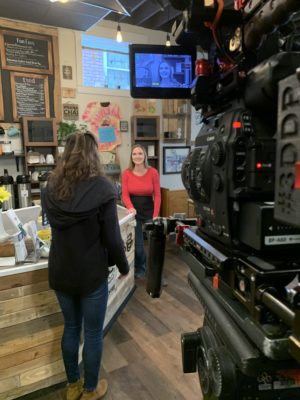 Although mainly filmed in the greater New Jersey area, the producers of WWYD love taking the show on the road and capturing people’s reactions across the country. 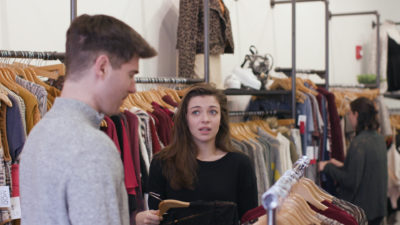 Go To Team’s St. Louis cameraman, Sam Caravana, joined the show as a camera operator when WWYD headed to Indianapolis and St. Louis in November. WWYD works by having actors act out uncomfortable scenarios in public places such as restaurants or stores. With hidden cameras placed across the location, WWYD records peoples’ reactions to the contrived scenario including when people intervene or ignore the situation. 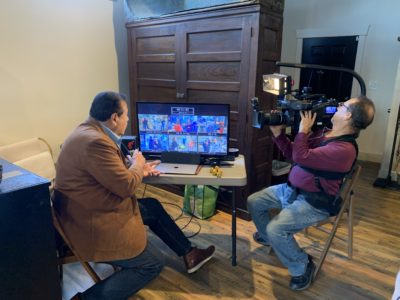 WWYD is not your typical show and has many moving parts including two camera crews. The hidden camera crew arrives the day before and hides cameras around the location, these specialty cameras allow them to discretely film people’s reactions to the scenarios. 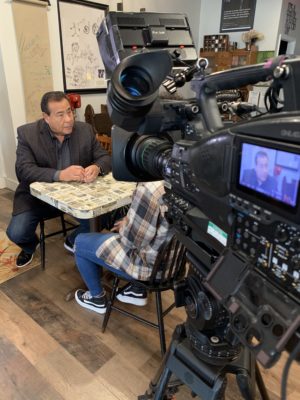 Sam was a part of the second camera crew known as the chase crew. Along with two audio ops, Sam helped the DP capture how people’s reaction when it was revealed to them that the situation was set up. The crew accomplished this by hiding at locations before the scenario and running out to quickly interview the people once the producer decided the scenario had played itself out. During this portion of the shoot, Sam used a PMW-500 with an on-camera light. 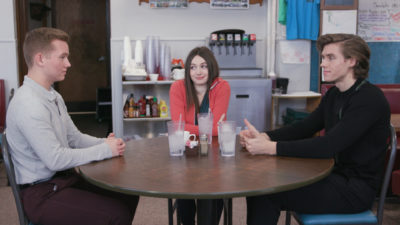 In addition, Sam worked with the DP to film the introduction pieces for each scenario. Working with the actors, Sam filmed them acting out the scenarios on location but before the space was open to the public. The introductions were filmed on the Canon c300 MKII and often included “freezes.” During the freezes, actors would freeze completely and the host, John Quinones, would enter the scene to explain the situation. During the filming of the intros, Sam and the DP utilized natural light which they supplemented with Tungsten and LED fixtures. 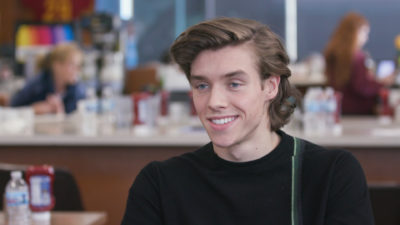 Thank you so much to WWYD for choosing to work with Go To Teams video camera crews on this project. Sam had an awesome time working with WWYD! Be sure to catch the 15th season on ABC next summer.