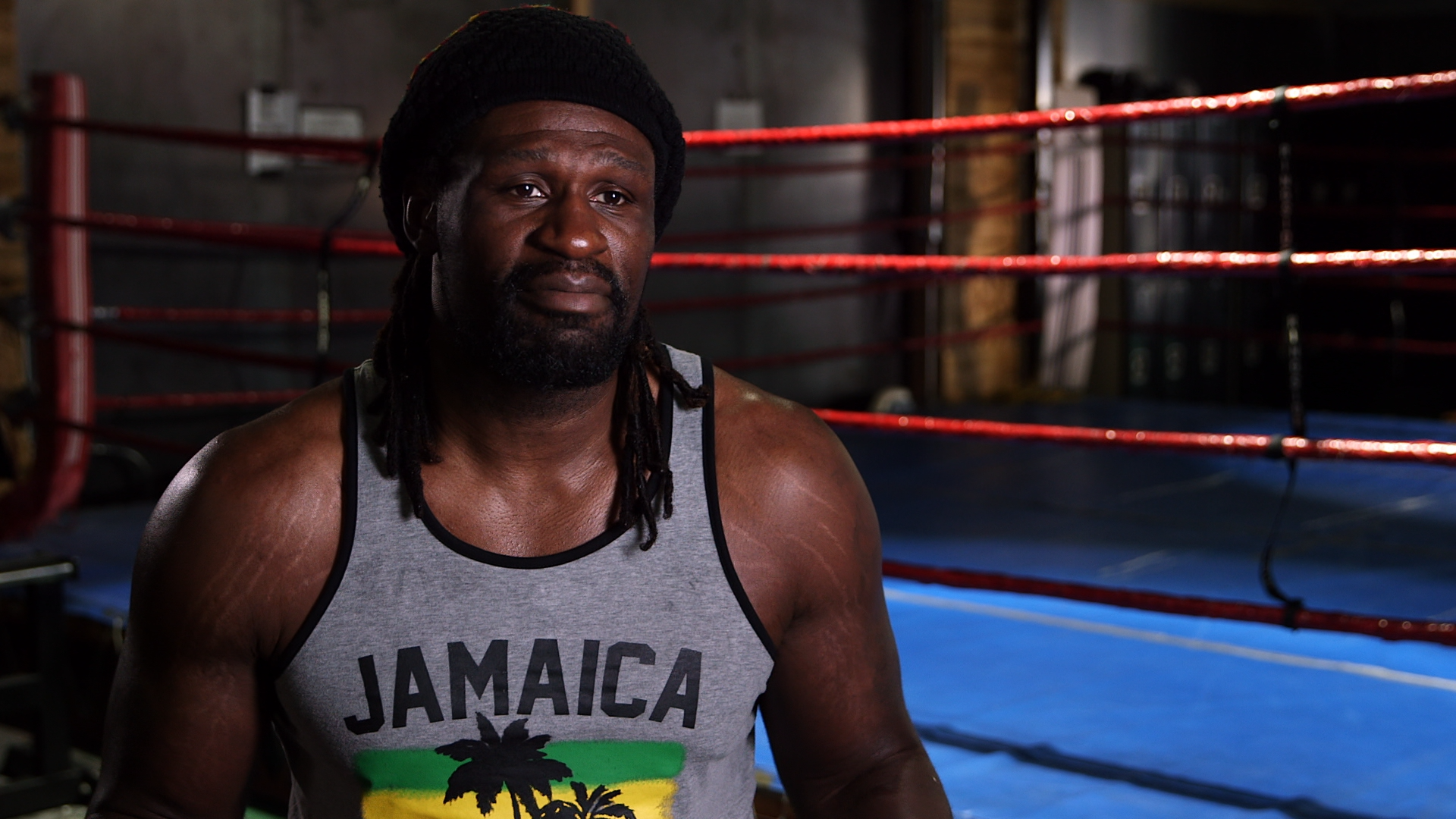 AXS TV chose to work with Go To Team’s St. Louis Crew to capture a day in the life of Chicago MMA fighter Daniel James, also known as “The Predator”. 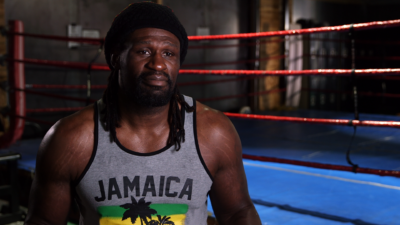 The shoot began at Reach Field House, a small gym, where Daniel instructs a morning fitness class. Our cameraman, Kyle Kaiser, set up the interview in front of the gym’s main boxing ring and Matt Hacker was on hand recording audio.

For lighting, the ring was already lit by two large overhead spotlights, and the rest of the background was lit by the ambient daylight that was coming in from the large wall of glass windows near the entrance. Our crew keyed Daniel with DIva 400 and used a Genaray LED panel as a kicker. We also used the Spotted LED Light Panel to throw some light on the white corner pad that was in the back of the ring over Daniel’s shoulder. Our crew decided not to have any fill light to give Daniel’s interview a more dramatic look. 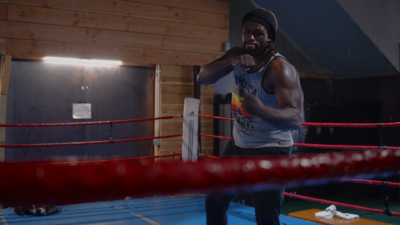 After the interview, our crew shot b-roll of Daniel instructing his fitness class using a Canon C300. Our crew finished up at the gym with some slow-motion shots of Daniel shadow boxing in the ring and some slow-mo hero shots. 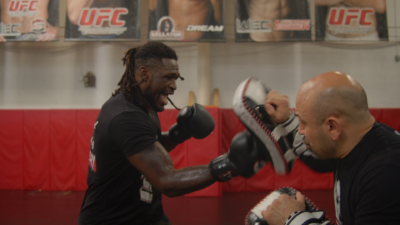 After the gym, our crew got the chance to ride with Daniel to his local barbershop. Our cameraman set up a GoPro in Daniel’s car to get shots of the city as he drove. On the way to the shop, our cameraman filmed Daniel from the passenger seat using the Canon C300 while Wade interviewed him from the back seat.

While at the shop, our crew captured more b-roll of Daniel interacting with the barbershop’s owner and interacting his barber during the haircut. 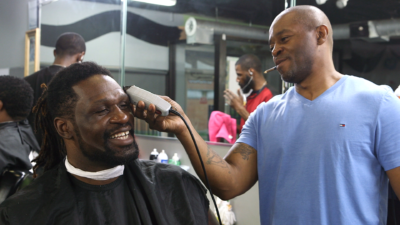 After the barber shop, our crew headed to MMA gym in Schaumburg. At the MMA Gym, our crew filmed some final hero shots and b-roll of Daniel training.

Our crews favorite part of the shoot was seeing what a day in the life of an MMA fighter looks like.

Thank you to AXS TV for continuing to work with Go To Team’s Crew to make stories like these come to life! We look forward to working with you again in the future.