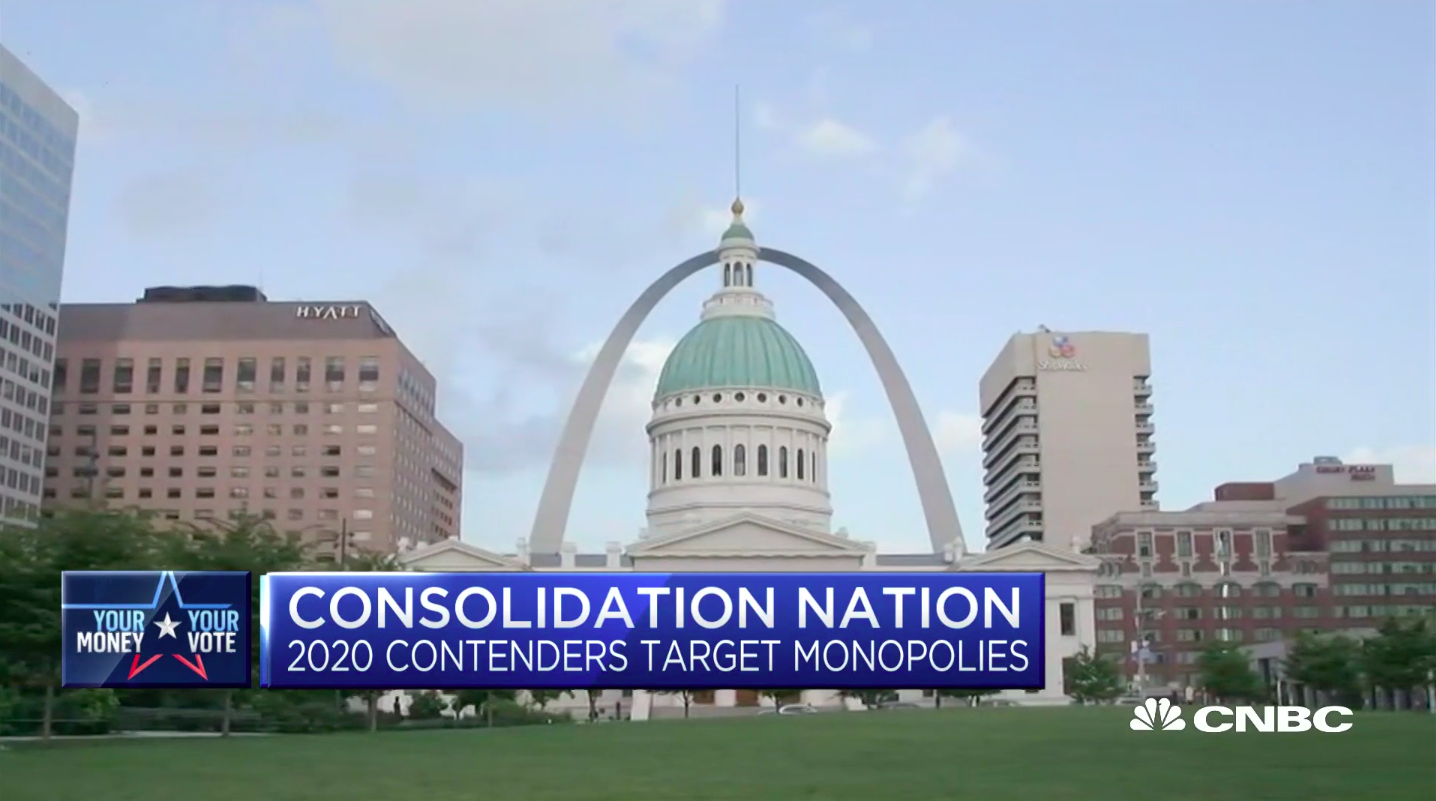 Ready to win Trivia Tuesday next week? Here’s a fun fact: St. Louis is known as the home of Budweiser, but the brewery was actually purchased by the Belgian company InBev in 2015. 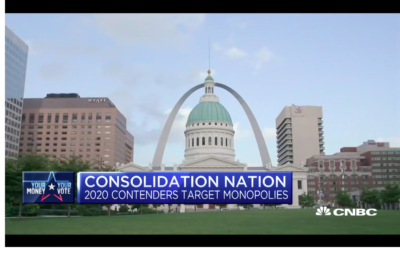 To get background on the issue of mergers, CNBC initiated an interview with a local investment banker. Utilizing the cloudy skies and a large window as his key light, Caravana used a Kino 400 to help wrap the light around the subjects face as well as an LED panel to light up the background. Sam also shot a second interview which he again lit with the help of his Diva 400 and LED panels. 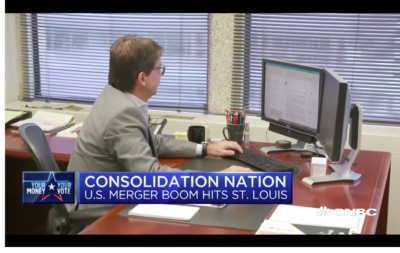 On his second day with CNBC, Sam shot live hits from the roof of the local NBC affiliate. This wonderful location allowed Sam to have the beautiful Gateway Arch in the background for the shot.

The main equipment used for this shoot was a C300 camera, HMI lights, litepanels, and a Kino 400 lighting system. 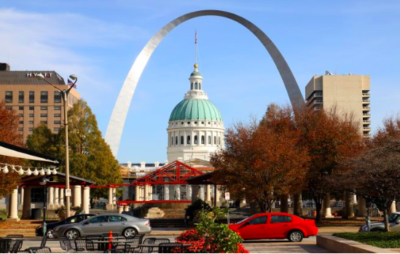 Thank you to CNBC for working with Go To Team’s crew to tell the story of complicated mergers.  We hope to work with CNBC in the future!